Marissa Nadler has announced the release of her new solo album, The Path Of The Clouds, out on October 29th via Bella Union / Sacred Bones. Gripped by wanderlust while suddenly housebound at the start of the pandemic in 2020, Nadler escaped into writing, and came back with a stunning set of songs about metamorphosis, love, mysticism, and murder. Blurring the line between reality and fantasy and moving freely between past and present, these 11 deeply personal, self-produced songs find Nadler exploring new landscapes, both sonic and emotional.

To mark the announcement, Nadler has shared a compelling and beautifully shot video to lead single “Bessie, Did You Make It?” directed by Mitch Wells. One of Nadler’s distractions during the 2020 quarantine was binging reruns of Unsolved Mysteries. As she watched, she began to notice parallels between many of its stories and her own life. What began as a writing exercise became the bedrock of her songwriting process, as she came to inhabit the narratives that had so fascinated her. In “Bessie, Did You Make It?,” Nadler inverts the canon of the murder ballad, crafting a narrative of female empowerment and survival.

Listen to “Bessie, Did You Make It?” and watch the video for it below:

Nadler tracked the skeletons of the songs at home and then sent them to some choice collaborators, including experimental harpist Mary Lattimore and Simon Raymonde, the Cocteau Twins bassist and her Lost Horizons collaborator. Multi-instrumentalist Milky Burgess, having recently worked on the soundtrack to the film Mandy, adds intricate melodic power throughout the album. Jesse Chandler, Nadler’s piano teacher (as well as a member of Mercury Rev and Midlake), plays winding woodwinds and plaintive piano to luminous effect. Fellow singer-songwriter Emma Ruth Rundle contributes a slinky guitar solo on “Turned Into Air,” while Black Mountain’s Amber Webber steps in as a vocal foil to Nadler, a ghostly apparition in the distance of “Elegy.” Seth Manchester, known for his work with Lingua Ignota, Battles, and Lightning Bolt, mixed the album at Machines with Magnets in Pawtucket, Rhode Island.

The Path of the Clouds artwork & tracklist: 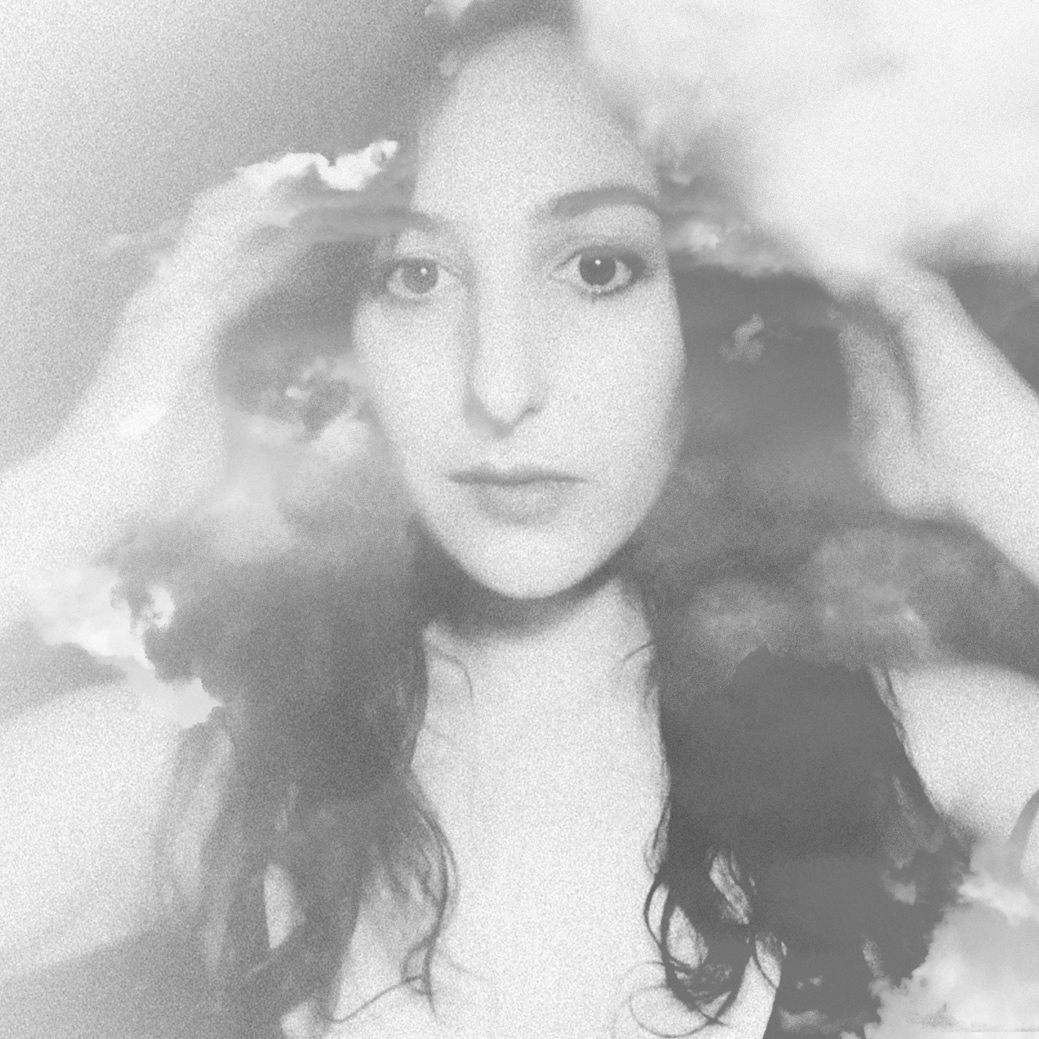