Today Marissa Nadler has announced her new EP, The Wrath of the Clouds, to be released on February 4th on Bella Union and Sacred Bones, and shares a cover of “Seabird” by the Alessi Brothers. Fresh off of her acclaimed 2021 full-length LP, The Path of the Clouds, the EP features two covers and three previously unreleased tracks written during the Path sessions. To Nadler, rediscovering The Wrath of the Clouds’ songs felt “like uncovering lost gems that I had forgotten about,” and the result is a beautiful release as rich and essential as its predecessor.

The three original tracks on The Wrath of the Clouds all swim in similar waters as Nadler’s last release, but expand on her sonic and conceptual expertise. The Wrath of the Clouds closes with two covers that emphasize Nadler’s ability to make any song her own. “Once I had finished the album, these two covers were on the top of my list,” says Nadler. “These were a really nice capping off to the season of this writing.”

The Wrath of the Clouds EP artwork & tracklist: 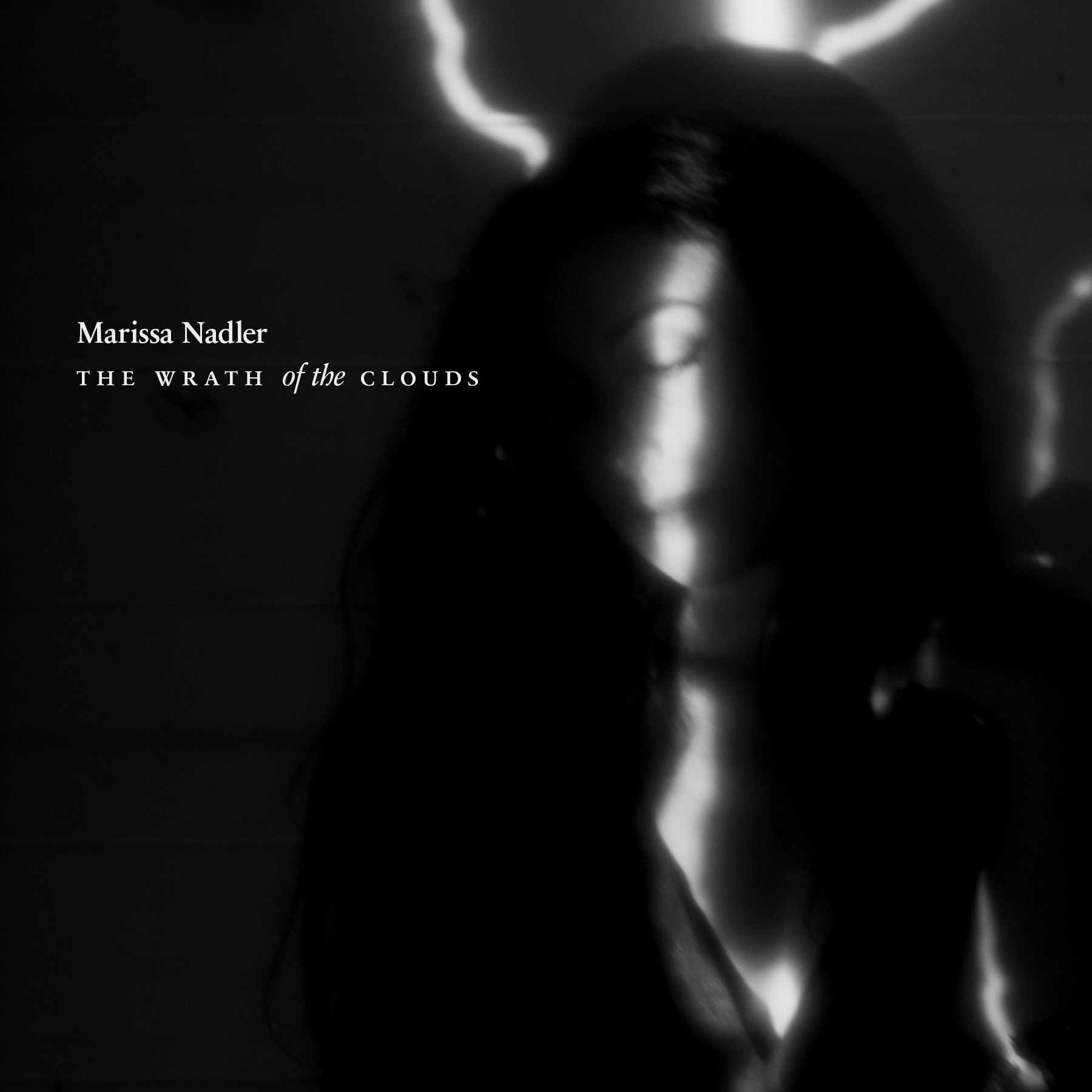 1. Guns on the Sundeck
2. All the Eclipses
3. Some Secret Existence
4. Ferry Lane
5. Seabird