Ohio’s McCafferty have just announced their new album Yarn, set to be released on March 23rd on Triple Crown Records. The band have also shared the first song from the record “Loser” (listen below)

“I had to keep taking the music down off the internet,” says singer/guitarist Nick Hartkop, who formed McCafferty as a solo acoustic project in 2010 and became a special education teacher during the band’s hiatus. “My students were asking me, ‘What’s this song about?’ It just didn’t fit with my professional life. But the band really started to grow when it was broken up. So many people have come up to me and told me they discovered us when we weren’t a band. I don’t know how it happened.”

“I’m a massive Stephen King fan,” Hartkop explains. “He said in order to get this sense of horror across, you have to make your reader uncomfortable—but you have to do it with purpose. If you just do it for the sake of making someone uncomfortable, that’s just you being an asshole. If I were writing lyrics with shock value in mind, the art would be worthless. Sometimes the world, especially the time we live in today, can be jarring and a little scary. If you censor yourself, you’re not being honest to your art.”

“One of the definitions of ‘yarn’ is a long, rambling story that is incoherent and just sort of goes on,” Hartkop explains. “I think that really defines McCafferty. No matter how many times we tried to put it down, it’s come back up. The band wasn’t done with us. It was calling us back for a reason.” 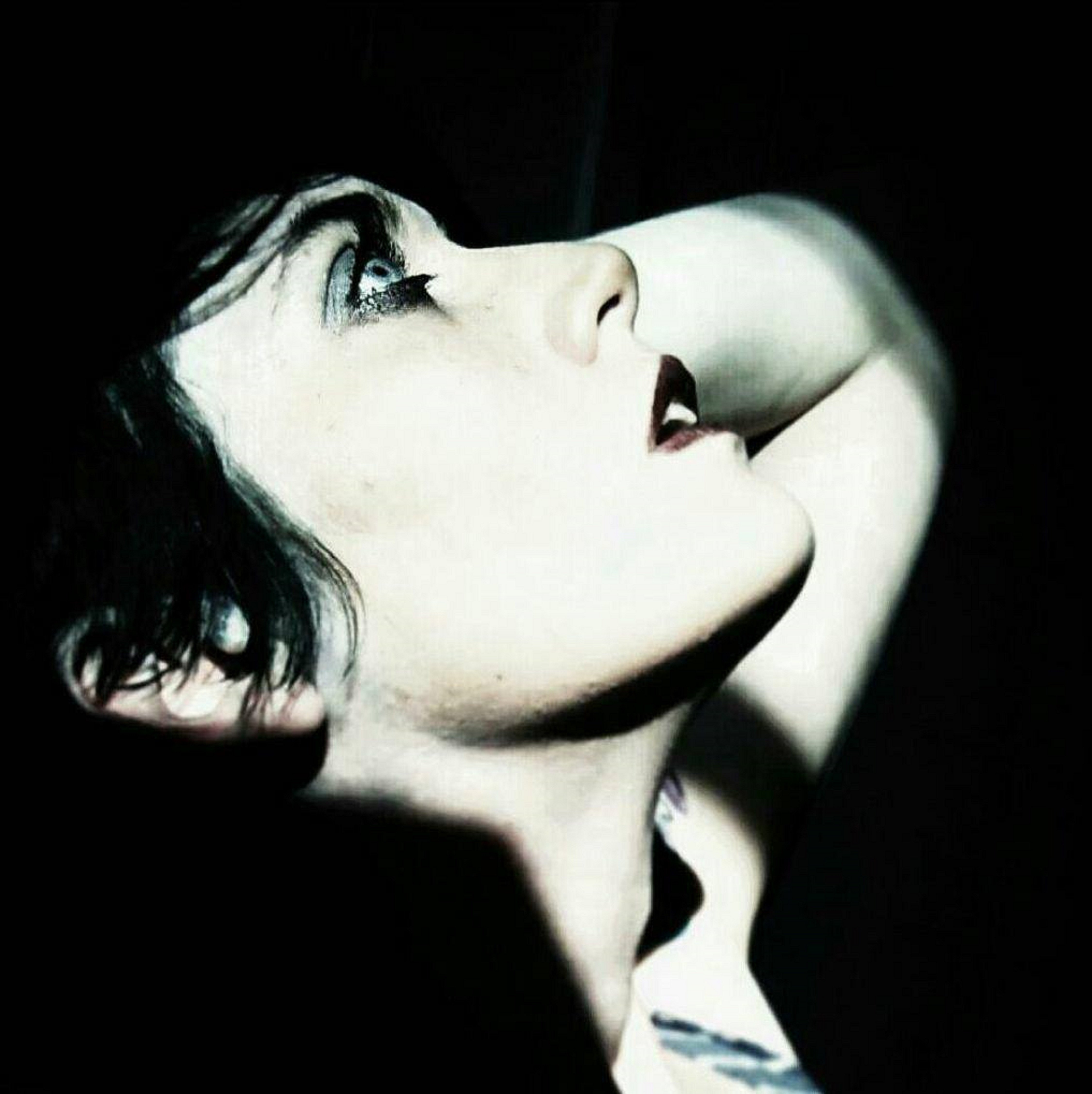