Melody’s Echo Chamber has announced her third album, Emotional Eternal, which will be released on April 29th via Domino. It’s her first album since 2018’s Bon Voyage, and her first for Domino after two albums on Fat Possum.

Melody Prochet made the album in Sweden with Reine Fiske of Dungen and Fredrik Swahn of The Amazing. “I hope the record has that uplifting quality,” says Melody. “I wanted to be more grounded and mindful through the process. I guided the sessions with simplicity—a contrast with the maximalism of Bon Voyage and the wilderness of my delusions. I made some big and impactful decisions and changes to my life. It took me to where it is peaceful, and I think the record reflects this. It’s more direct.”

About the first single “Looking Backward” Prochet says: “’Looking Backward’ is a vivid, nonchalant, poetic march to the Unknown. I wrote the lyrics on my way to Stockholm, in transit at the airport, there was a man creating light reflections with his watch and playing with light on the floors and walls. It felt like an act coming from a source of pure creativity, it made me happy to catch it and inspired me to write the song.” The video, directed by Hyoyon Paik, drops Melody into a CGI video game world.

Listen to “Looking Backward” and watch the video for it below: 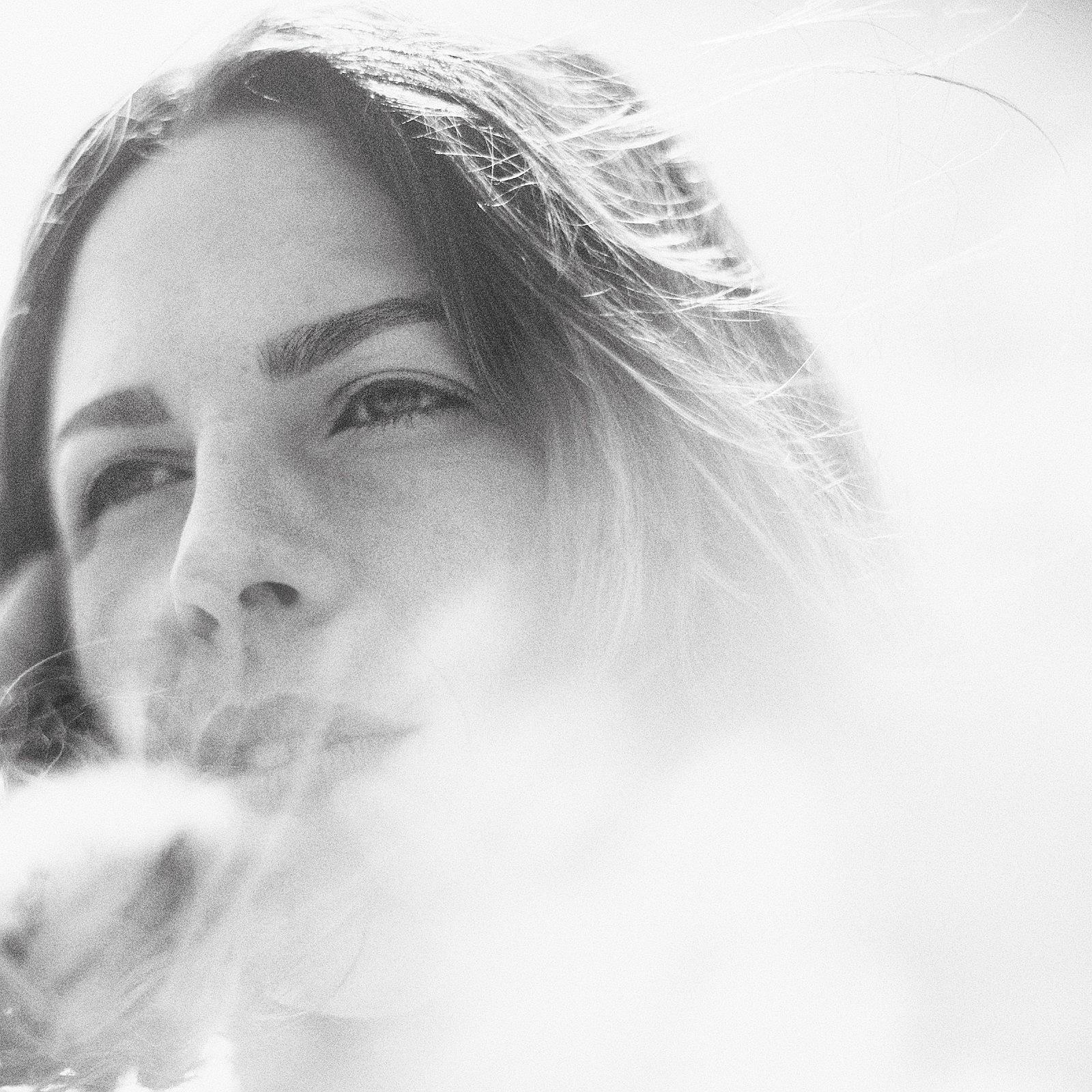 1. Emotional Eternal
2. Looking Backward
3. Pyramids in the Clouds
4. The Hypnotist
5. Personal Message
6. Where the Water Clears the Illusion
7. A Slow Dawning of Peace
8. Alma_The Voyage