Mésange have announced details of their new album, Gypsy Moth, out on God Unknown Records on 2nd November 2018.

The duo has also shared the album’s opening track, “The Return“. Listen to it below: 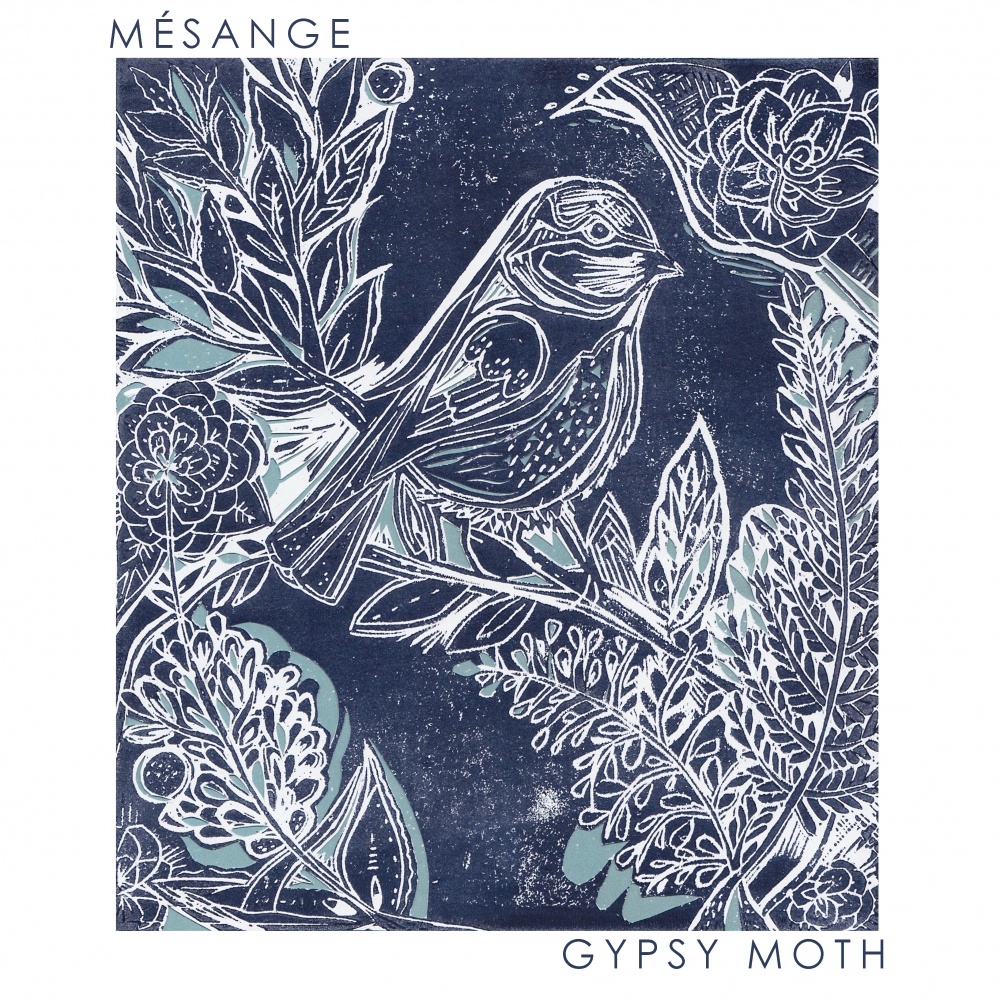 Following a performance at Supersonic earlier this year, Mésange have announced a series of dates, including two dates with Pigsx7, a performance with Terry Riley and Gyan Riley and a Café OTO show in London. See all dates below: