Following the mysterious release on Monday of a new track, “Julia, (or, ‘Holy to the LORD’ on the Bells of Horses)” and the appearance of a countdown clock heralding a pre-order beginning Friday at midnight on their website, experimental rock act mewithoutYou have revealed two new releases.

“It’s a perennial question within the band of how far to push out into the unknown,” says vocalist Aaron Weiss. “Of course it’s nice to do something new, but to what extent, and to what end?” For [Untitled] novelty came naturally. Weiss had become a husband and father and relocated to Idaho, where a makeshift home studio rig and MIDI keyboard facilitated lo-fi, synthetic experimentation. Meanwhile in Philadelphia, guitarists Mike Weiss (Aaron’s brother) and Brandon Beaver stockpiled ideas ahead of the recording session with producer Will Yip. And the addition of Dominic Angelella—who took up bass duties while Greg Jehanian was on sabbatical (he’s since returned to the band)—gave drummer Rickie Mazzotta the chance to spread out and explore a new sonic palette.

“I thought I was going to write a record about the ‘rising political tide,’ but that didn’t happen,” he says. Relational turmoil, including certain tensions within the band, were a more immediate catalyst for creativity, as outside forces pushed Weiss to look inward and focus on the things he could change about himself. “Whenever I pointed a finger ‘out there,’ I tried to pull it back and ask, ‘What does this say about me that I’m having this reaction?’” There was no shortage of material in this self-examination, as Weiss hints at a prolonged, intensely bizarre psychological journey that accompanied the songwriting. When pressed for more detail, he’s uncharacteristically guarded. “I’m usually pretty transparent about what inspired a given project, but that’s not gonna work this time.”

“I guess I need to hit rock bottom and experience some kind of quasi-trauma. It tends to sharpen my senses and strip away what’s superfluous and leave me with a more bare bones, crystalline understanding of where I’m at,” he explains. “It also helps my otherwise impoverished sense of humor. After all, it’s a pretty silly thing we’re doing.” 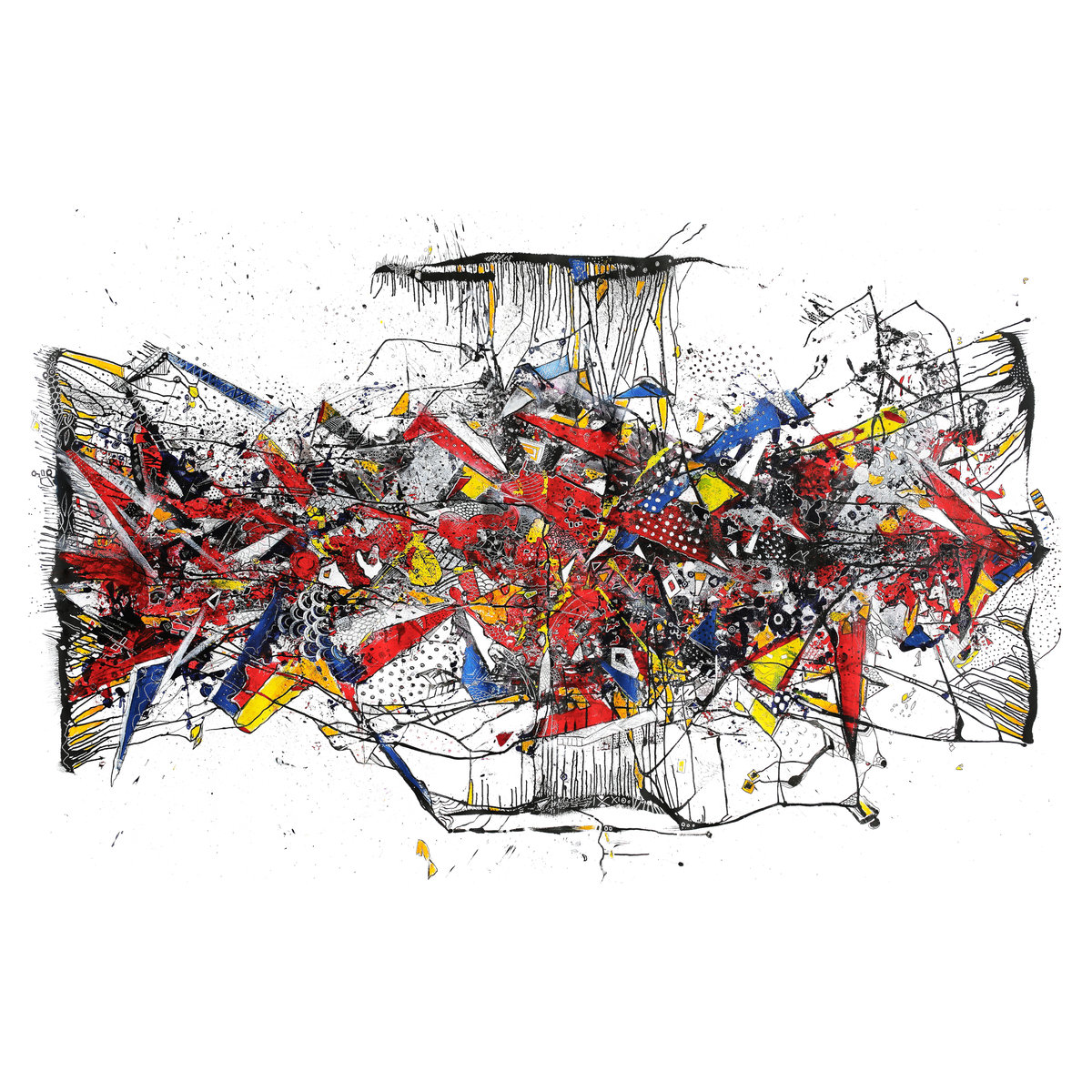 Additionally, mewithoutYou announced a fall US headlining tour in support of the releases today.