Midwife, the Denver based multi-instrumentalist Madeline Johnston announces new full-length Forever, due to be released April 10th on The Flenser.

Listen below to new single “Anyone Can Play Guitar“.

Johnston began developing the experimental pop project in 2015 while a resident of beloved Denver DIY space Rhinoceropolis. The venue/co-op started in the early aughts and nurtured local artists until 2016, when its doors were shuttered due to high tensions surrounding the safety of DIY spaces (not coincidentally following the horrific Ghost Ship fire in Oakland). Residents were displaced around Denver and artists like Midwife were forced to start over.

However, it was at Rhinoceropolis that Madeline became close with Colin Ward (who passed away unexpectedly in 2018), an artistic confidant and friend to whom her new album, Forever, is dedicated. Madeline comments, “He was my roommate and was the embodiment of that place [Rhinoceropolis] in a lot of ways. We became really close friends there. I was always learning so much from him, about life and being an artist. He was an amazing teacher and friend to me.”

See Midwife performing at Roadburn Festival in The Netherlands following the album release, as part of the Flenser 10 Year showcase. 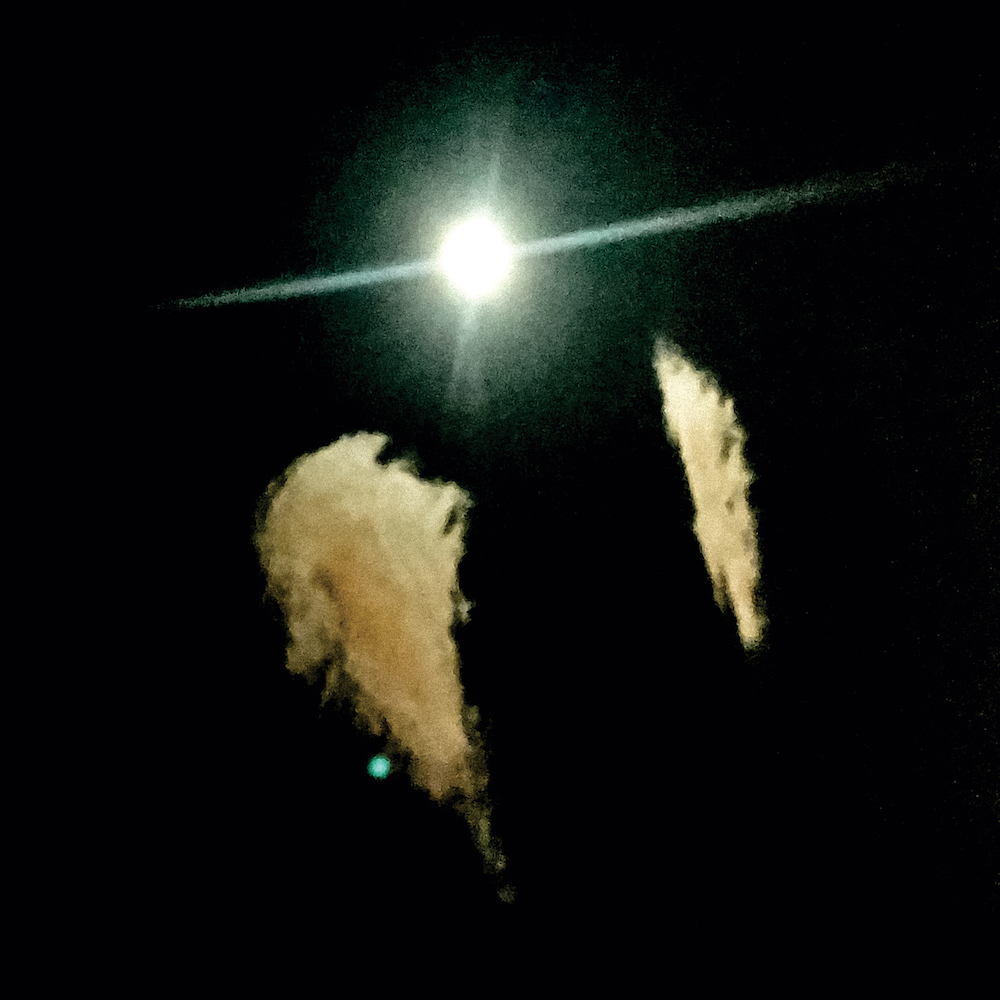