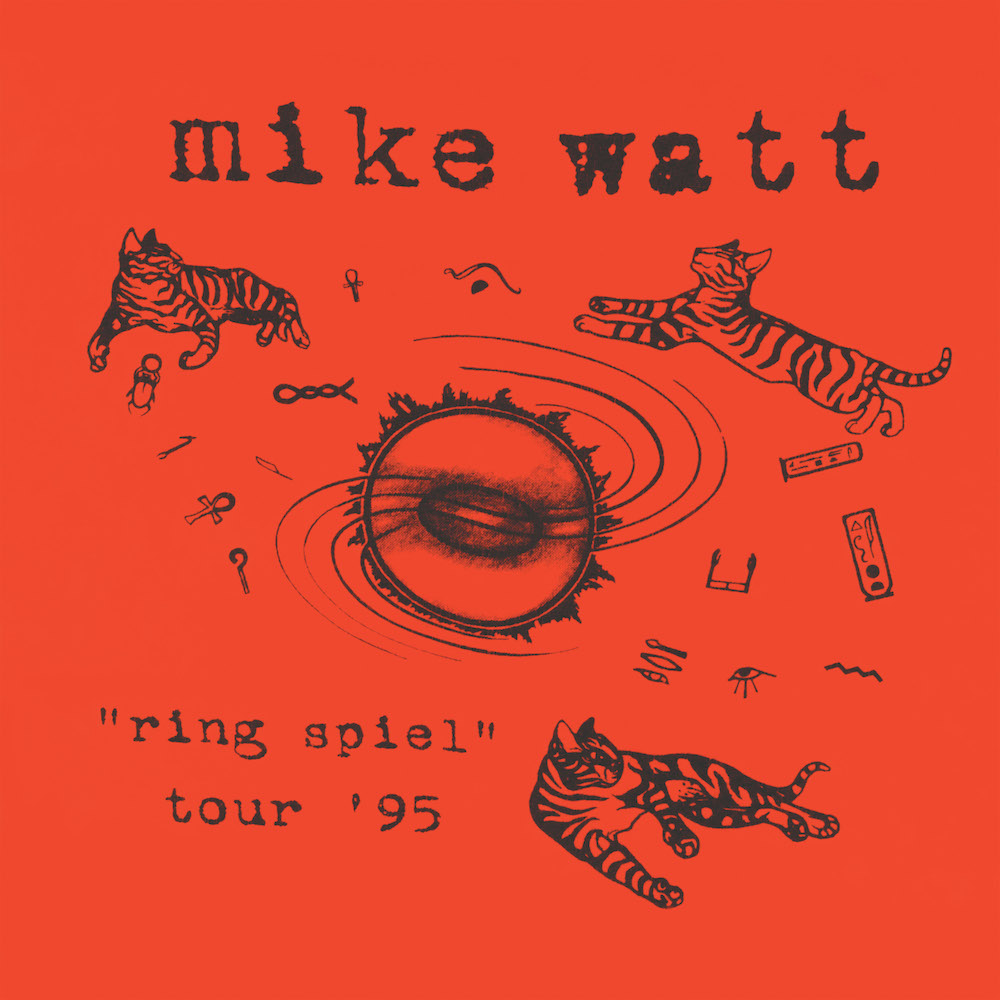 Mike Watt was backed by Eddie Vedder, Dave Grohl, Pat Smear, and William Goldsmith on his 1995 Ring Spiel tour, but one listen to Ring Spiel Tour ‘95 leaves no doubt about who was in the spotlight. The album, a raw recording from one night on the tour, is an incredible musical scrapbook of Watt’s different ventures, including classics from Minutemen and fIREHOSE, cuts from his first solo venture, Ball-hog or Tugboat? and covers from the likes of Blue Oyster Cult and Madonna. Watt dominates the stage beautifully with his out of control bass-wielding and snide vocal snarl, making the album feel like a snapshot of the night that the man became a legend.