Mini Trees, the solo musical project of Los Angeles-based songwriter Lexi Vega, has announced the release of her debut album, Always In Motion, and it will be out on September 17th via her new label home, Run For Cover Records.

To celebrate the announcement, Vega has shared the first single taken from her debut album. “I wrote ‘Carrying On’ in the middle of 2020 when I was out in the desert escaping the city and reflecting on the unsettling new way of life we all had to adopt during the pandemic,” muses Lexi. “Despite how in some ways life had begun to feel mundane again, there was a constant underlying fear that everything could unravel at any moment. In a sarcastic tone, the song questions my ability to hold it all together. We tried to capture this sentiment with the music video, displaying a character who is being led through the motions of day-to-day life, but beginning to recognize that something isn’t quite right.”

Listen to “Carrying On” and watch the video for it below:

The album is a glorious artist statement and is a collection of relatable indie-pop songs that acknowledge our collective anxiety about life’s improbability. “Over the course of the album I teeter-totter between having questions and wanting answers, but the resolution is to be okay with not knowing. I think I do find some acceptance along the way, but the album purposefully concludes with no real resolution.”

“When you’re in the midst of something painful you long to get to the other side of it,” Vega explains. “You want to be free from that. Faith can mean that even though life is long and painful, there is hope at the end of it all. I like the idea of there being something better than this on the other side. That possibility acknowledges that while people go through periods of intense anxiety and dread, they make it through.” 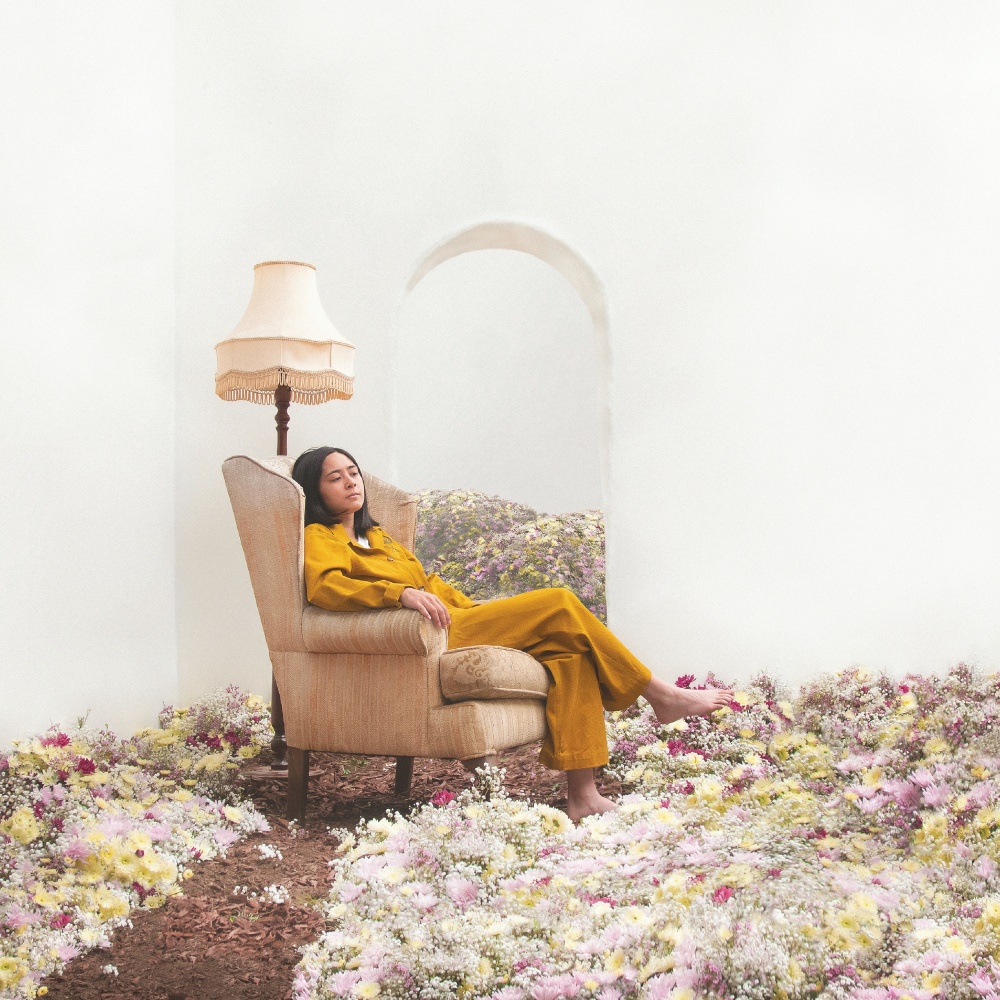