I See What I Became is the new full-length from Mirrors For Psychic Warfare, the industrial collaboration between Neurosis’ Scott Kelly and Buried At Sea’s Sanford Parker, incoming on Neurot Recordings this September.

In advance of its release, the duo have shared an official video for the album track “Crooked Teeth”, created by Chariot Of Black Moth (watch below).

I See What I Became was produced by Seward Fairbury (Corrections House) and Negative Soldier, mastered by Collin Jordan (Eyehategod, Indian, Wovenhand, Voivod etc.) with decibel manipulation by Dave French (Brothers Of The Sonic Cloth, The Anunnaki).

Watch below the album trailer, courtesy of Chariot Of Black Moth.

I See What I Became tracklist and artwork (cover art by Thomas Hooper). 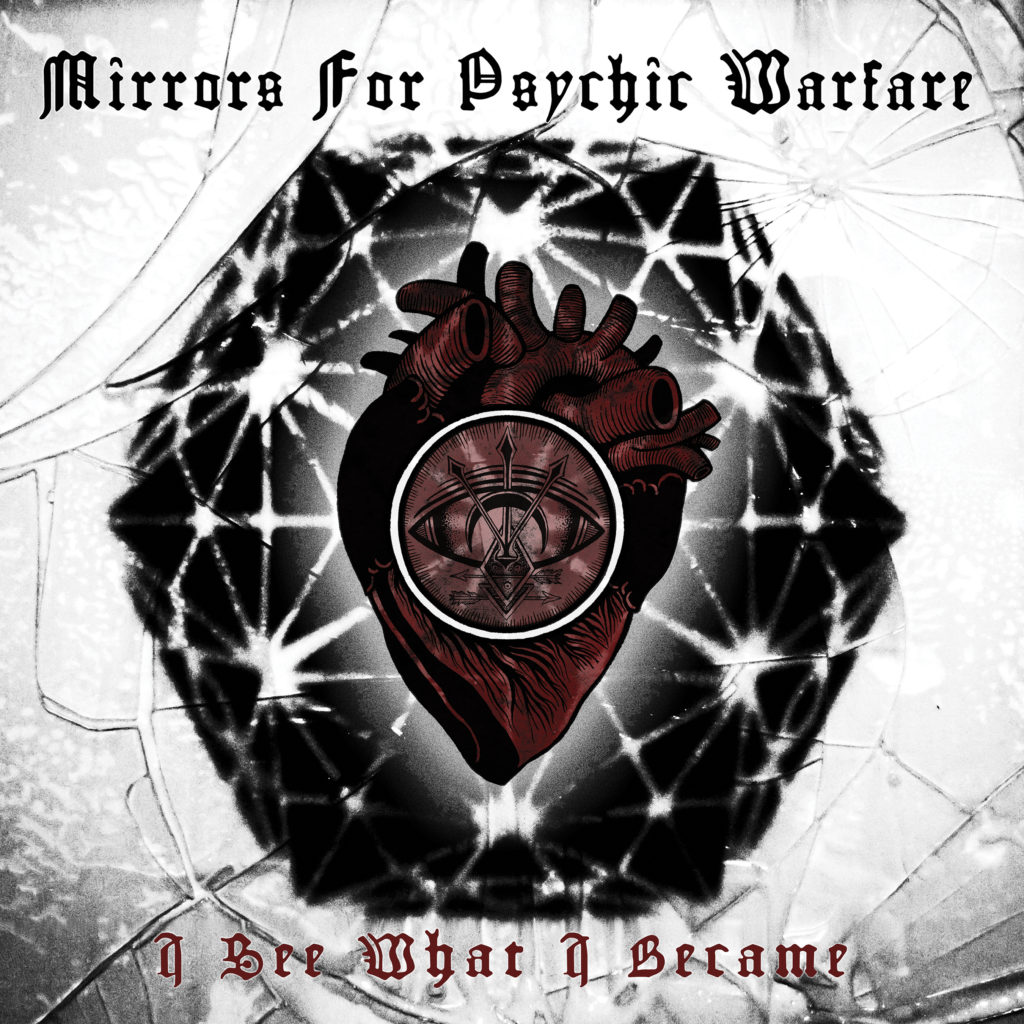 Mirrors For Psychic Warfare will play two very special shows this weekend supporting Godflesh in Chicago and New York City respectively with future live abrasions, including a European tour this Autumn, to be announced in the weeks to come.