Kristina Esfandiari returns under the moniker of Miserable with two EPs forthcoming from Sargent House: the brand new Loverboy EP and a reissue of the highly sought after Dog Days EP (out together on October 26th).

Loverboy was written during Esfandiari’s brief residency in Brooklyn and it captures the songwriter during a personal nadir. But beyond the inevitable loneliness stemming from a cross-country move, there was an underlying fury in the four songs. “I had chills running down my body for a couple of minutes,” she says of the moment of inspiration. “I wrote all of the lyrics out on napkins. I could hear how I wanted everything to sound.” The songs came easily, but getting them out into the world was a different story. The four songs had to be completely re-recorded after a freak accident destroyed the hard-drives and back-ups of the album’s audio files, forcing Esfandiari to continue ping-ponging between coasts.

Dog Days, originally released as a limited edition cassette back in 2015, was a much different outlet for Miserable, written while Esfandiari was still living in San Francisco. The EP was born out of a week-long bender in Brooklyn. “It was my first stab at writing upbeat pop songs,” Esfandiari says of the record. The EP has been remastered for Sargent House by Heba Kadry (Björk, Beach House). 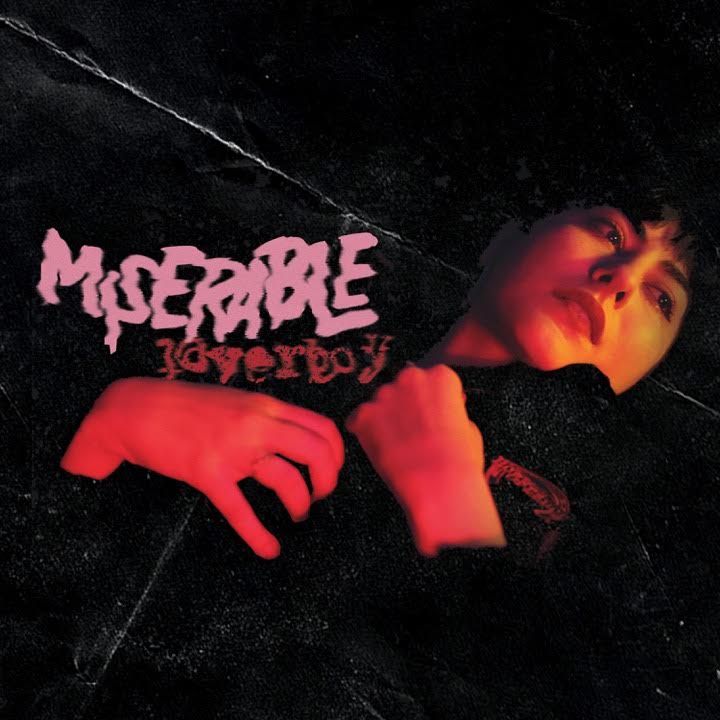 Miserable is on the road in anticipation of the Loverboy / Dog Days release, check out tour dates below.