“The lyrics are about letting go of your own bullshit to help other people. Wanting to love yourself to love others. The ego can make you feel like you’re the greatest person in the world or the worst.” stated vocalist Sean Solomon. “It makes you think your problems are abnormally different which is isolating and rarely true. The song is a reminder that listening to other perspectives is important and beneficial to both parties involved.”

“Musically, the song was started by repurposing a drum beat made for a different demo and putting it on top of a new synth loop. It was a digital collage where we passed Ableton files back and forth,” added bassist/keyboardist Pascal Stevenson. “We purposely avoided the impulse to add guitars to everything, letting the melodies of the synth and vocals be the focus. We wanted to embrace the songs ability to slip between genre lines.” 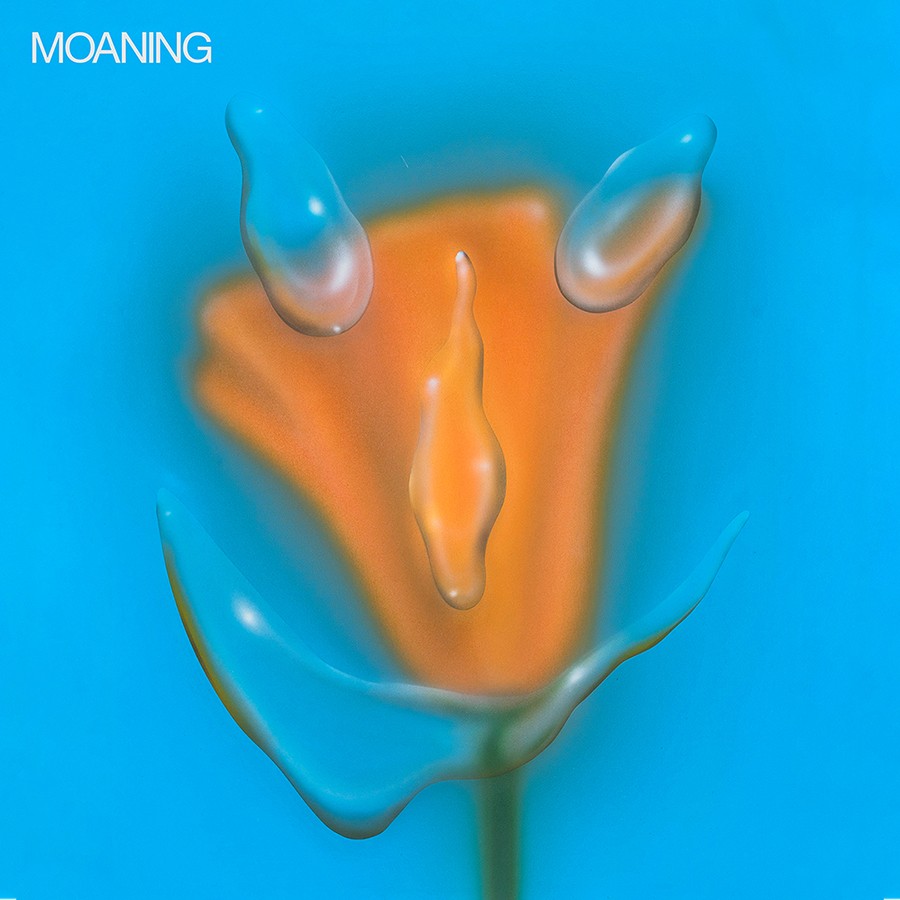 On Uneasy Laughter, they’ve tackled challenges both personal and universal the only way they know how: by talking about how they’re feeling and channeling those emotions directly into their music. “We’ve known each other forever and we’re really comfortable trying to express where we’re at. A lot of bands aren’t so close,” says MacKelvie. Adds Solomon, who celebrated a year of sobriety during the ​ Uneasy Laughter ​sessions, “Men are conditioned not to be vulnerable or admit they’re wrong. But I wanted to talk openly about my feelings and mistakes I’ve made.”

Solomon admits ​Uneasy Laughter could have gone in quite another direction had he not gotten sober and educated himself on such core subjects as gender and mental health. “I did a lot of reading in the tour van — ‘All About Love’ and ‘Ain’t I A Woman’ by bell hooks, ‘Capitalist Realism’ by Mark Fisher and ‘How Proust Can Change Your Life’ by Alain de Botton. I don’t want to be the guy who influences young people to go get high and become cliched tragic artists,” he says. “What I’d rather convey to people is that they’re not alone in what they think and how they feel.”

“We want to be part of a community,” he adds. “I wrote online about being sober for a year, and I had kids from all over writing and asking for advice. One of them said, ‘For the first time I can remember, I didn’t drink last night.’ I thought, for once, maybe we did something besides sell a record. That’s a win. That’s incredibly exciting.”