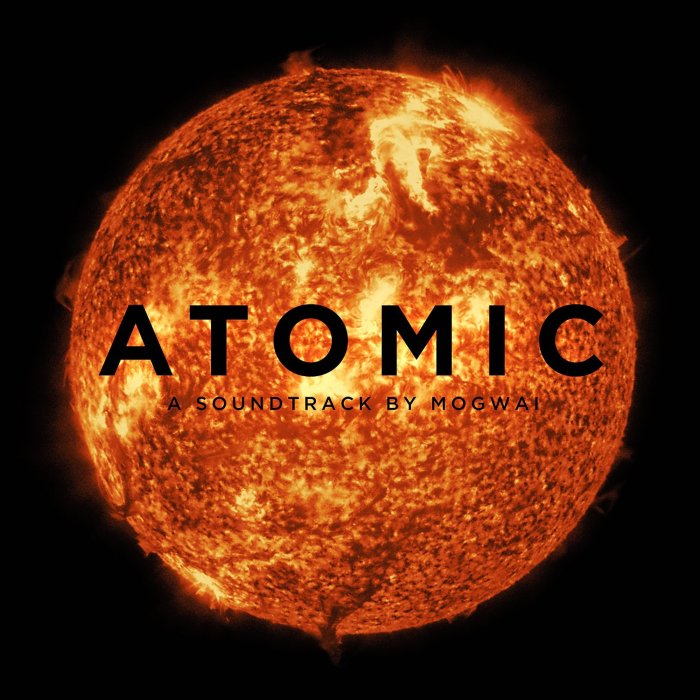 Just as Mark Cousins’ Atomic: Living in Dread and Promise presented a stylised look at both the horrific destruction wrought by the atomic age and the advances it has ushered in, Mogwai’s accompanying score presents a mesmerising balance of horror and optimism. The album’s opening cuts pair majestic swells and understated melodic flourishes that gleam with a sense of wonder, but as the fallout sinks in, a core of synthesised dread is introduced, dashes of John Carpenter and NIN bringing a tense darkness that is heightened by muted, repetitive creep and skewed disharmonia. Ending on a tender note with the stirring, piano-led “Fat Man”, Atomic is an echo of Cousins’ impressionistic style that stays true to the Scots’ roots and an unflinching yet sympathetic tribute to humanity’s most double-edged discovery.