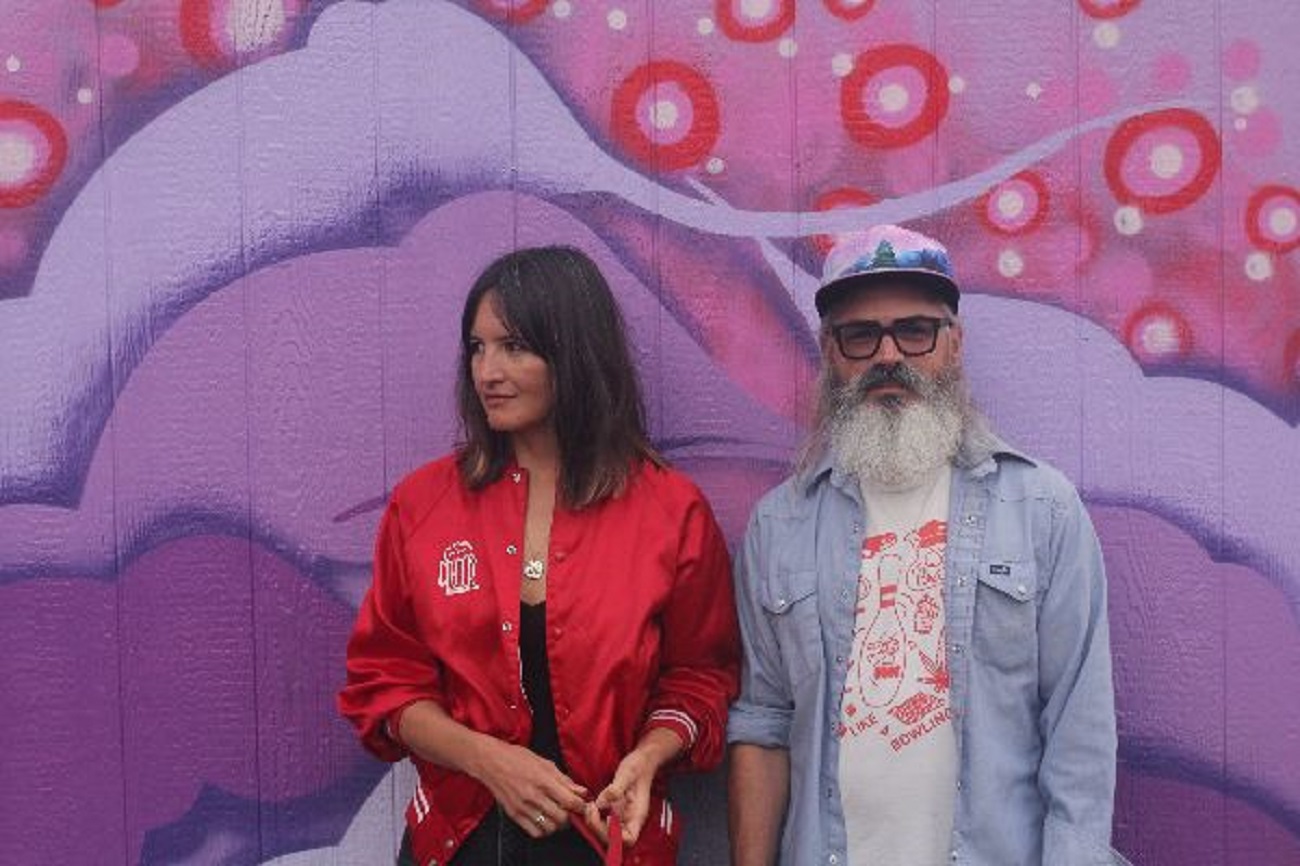 Let’s say that we all miss seeing psychedelic rock being a mainstream genre. The world has become so serious and straight-laced that music that harks back to the heady, hedonistic days of the seventies, dripping with enthusiastic invention and walking a tightrope of consumption and creation is a rare beast indeed. Moon Duo don’t quite manage to reach the peaks of bands like The Doors and Velvet Underground, they don’t quite smash a homerun with this album – but with songs like opener “Flying” certainly do tickle the right verves and sensations that Psych-Rock is supposed to, and the album is definitely infused with a trippy, devout MGMT feel throughout.

Droning, low-key vocals, that sound like whispered incantations, gentle guitar lines and bass that float around the synth trip-outs, and drums that have more energy and drive each song to conclusion. It’s undoubtedly has a lot of things that tick the pro column, sadly, it sometimes bows under the weight of its lofty ambitions and struggles at times to get out of second gear and can appear saggy round the middle. Music should move you and thrill you and tracks like “Eternal Shore” and “The World And The Sun” are good, but rarely elevates beyond that, and the album can skirt close to boring because of its gentle pacing.

Moon Duo certainly have the pedigree, and the back catalogue but this album falls maybe a little short from what we were hoping to expect.

Words: Andi Chamberlain // Stars Are The Light is out now on Sacred Bones.