Moor Mother – aka Camae Ayewa – has announced the release of her new album, Black Encylcopedia Of The Air, thirteen mesmerising tracks about memory and imprinting and the future. The new album will be out on September 17 via ANTI-.

On the new single “Obsidian“, Moor Mother says the song is about present danger – “Thinking about one’s proximity to violence. Thinking about violence in the home. Violence in communities.” It features rapper Pink Siifu. Director Ari Marcopoulous added: “We decided to start the video in front of Alice and John Coltrane’s house. Nuff said. I could elaborate if you want me too. But it’s the spirit right there.”

Listen to “Obsidian” and watch the video for it below:

Recorded at home in March 2020 at the start of the pandemic, Black Encyclopedia Of The Air is the work of Moor Mother and soundscape artist and producer Olof Melander. As with any Moor Mother release, a multitude of instruments and voices flocked to the ether to create something strange and unknown, a time-traveler’s guide to the modern world. 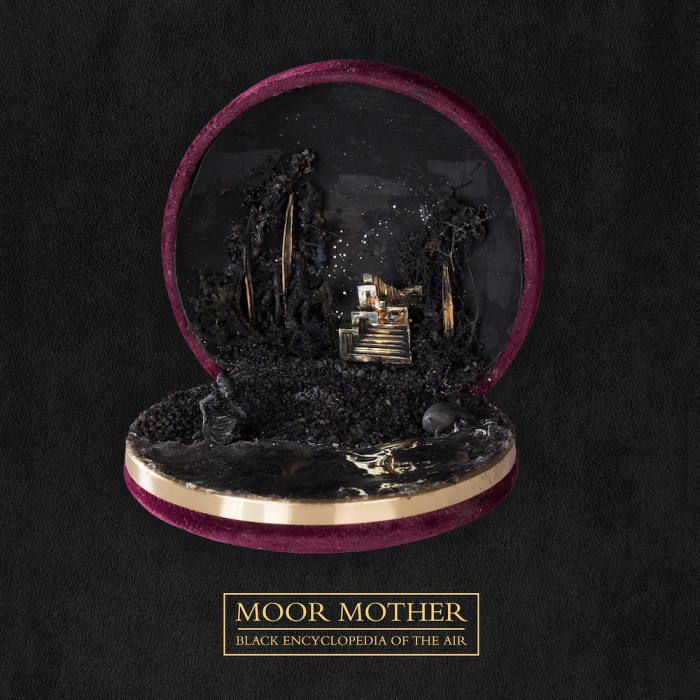