Today Moor Mother – aka the songwriter, composer, vocalist, poet, and visual artist Camae Ayewa – has announced a new album, Jazz Codes, out on July 1st – her second album for ANTI- and a companion to her celebrated 2021 release Black Encyclopedia of the Air.

Alongside today’s album announcement she has shared a video for the new track “Woody Shaw” feat. Melanie Charles, directed by Cyrus Moussavi. “Woody Shaw” was filmed in the Leimert Park headquarters of the Pan Afrikan Peoples Arkestra, founded in 1961 by Horace Tapscott with the vision of promoting a true community orchestra dedicated to Black music in South Central LA. Though Tapscott passed in ‘99, PAPA still goes strong under the leadership of his son, Mekala.

Listen to “Woody Shaw” feat. Melanie Charles and watch the video for it below: 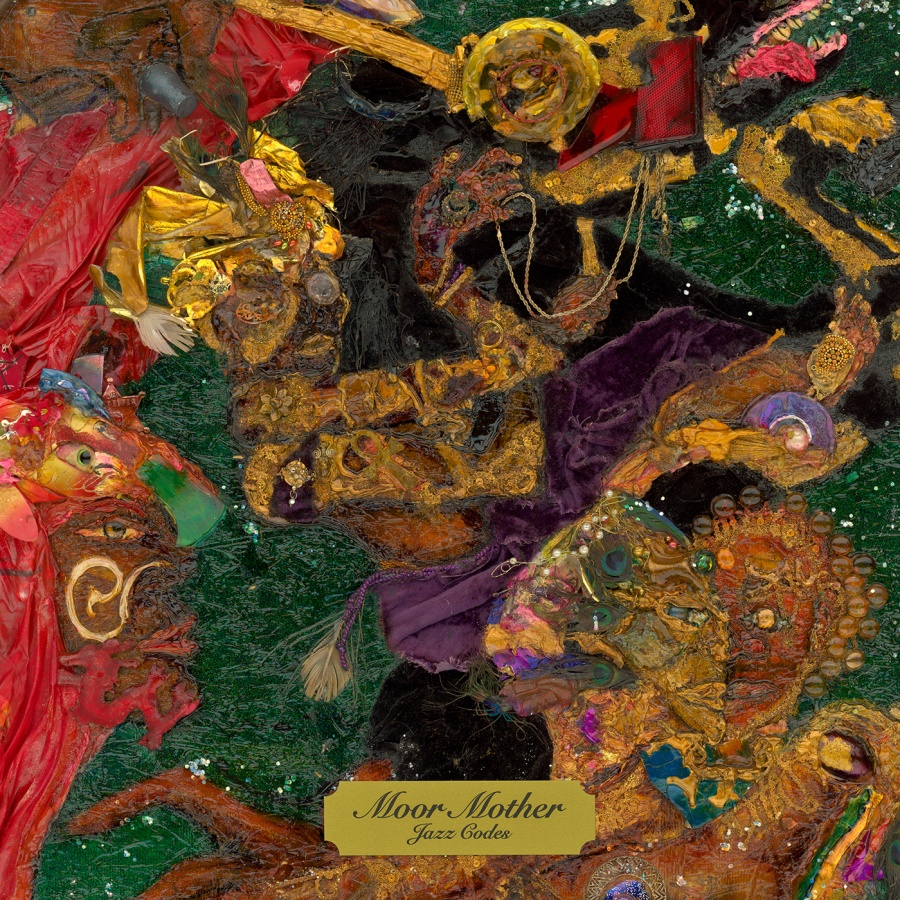 This summer Moor Mother will be performing at Documenta 15, Montreal Jazz Festival and various other European festivals; she will also be headlining an album release show at Los Angeles’s Resident on July 8. All upcoming dates are listed below.