It’s been two years since Exeter punks Muncie Girls debut LP was released, From Caplan to Belsize, and today, the band have announced their sophomore album, Fixed Ideals, and sharing the band’s first single + video, “Picture of Health”.

The album, which draws its title from a Sylvia Plath poem (Sonnet: To Eva), and was produced by Muncie Girls’ longterm collaborator Lewis Johns (Funeral For A Friend, Rolo Tomassi, Gnarwolves) at The Ranch and mastered by Emily Lazar at The Lodge (Death Cab For Cutie, Coldplay, Haim), will be released via Buzz Records (North America) and Specialist Subject (UK & EU) on August 31st.

Muncie Girls’ second album saw a change of approach for the band, who took more time in the studio, with vocalist/guitarist Lande Hekt playing guitar as well as bass, which she says helped to change the tone and direction of the songwriting.

“We were at it for so long, I thought it would never end,” she says. “I actually got ill half way through, because I think it was just a lot to deal with. These are some of the most personal songs I’ve written, and I was listening to different music when I wrote them and during the recording which probably sounds quite noticeable. Stuff like The Replacements, Siouxsie and the Banshees, The Popguns and The Pastels. I think we all became a bit more adventurous with this record.”

In support of the release the band have announced a set of UK tour dates. Full details can be found below. 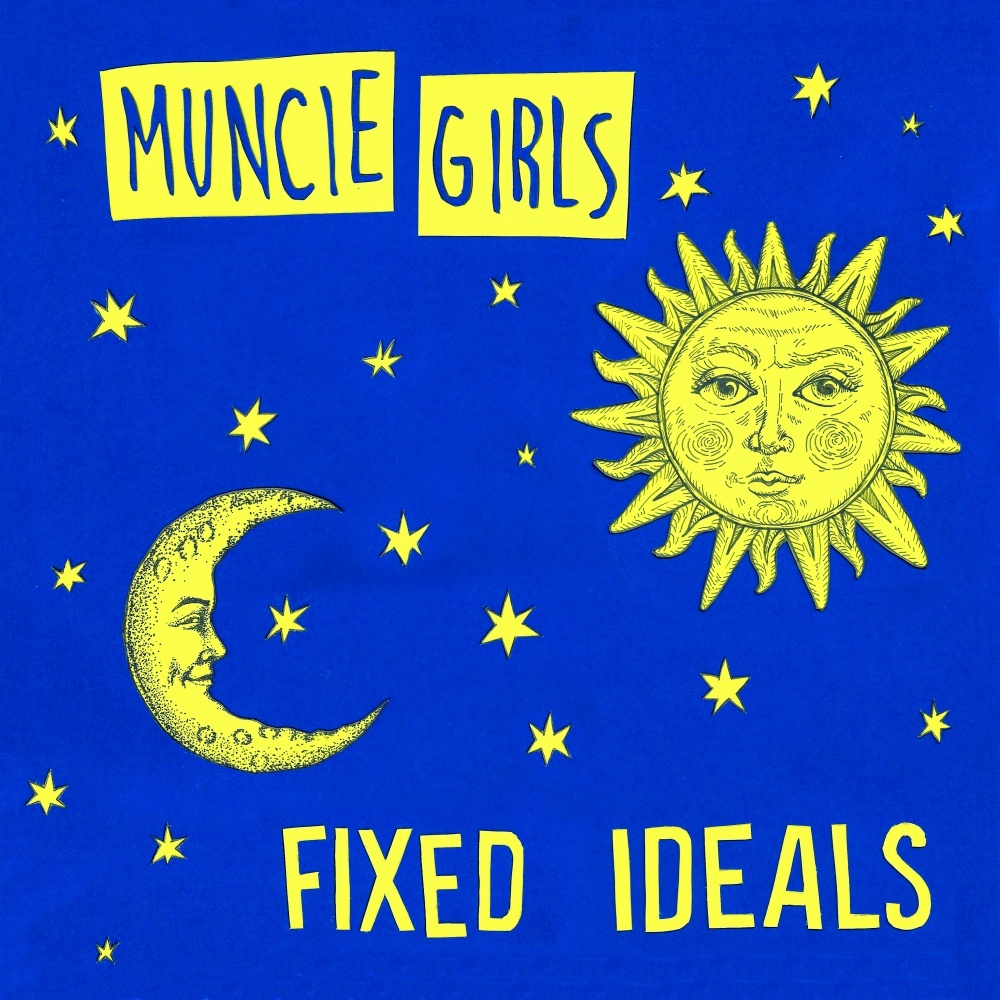 Muncie Girl’s Fixed Ideals will be out on Buzz Records (North America) & Specialist Subject (UK/EU) on August 31st. It is available for preorder here.