Domino has announced the signing of my bloody valentine, with the band’s seminal catalogue being made available digitally in full for the first time ever as of today. New physical editions for each release will follow on 21st May 2021.

my bloody valentine, the quartet of Bilinda Butcher, Kevin Shields, Deb Googe and Colm Ó Cíosóig, are widely revered as one of the most ground-breaking and influential groups of the past forty years. During an era in which guitar bands denoted, at best, a retro-classicism, not only did my bloody valentine sound unlike any of their contemporaries, the band achieved the rare feat of sounding like the future. 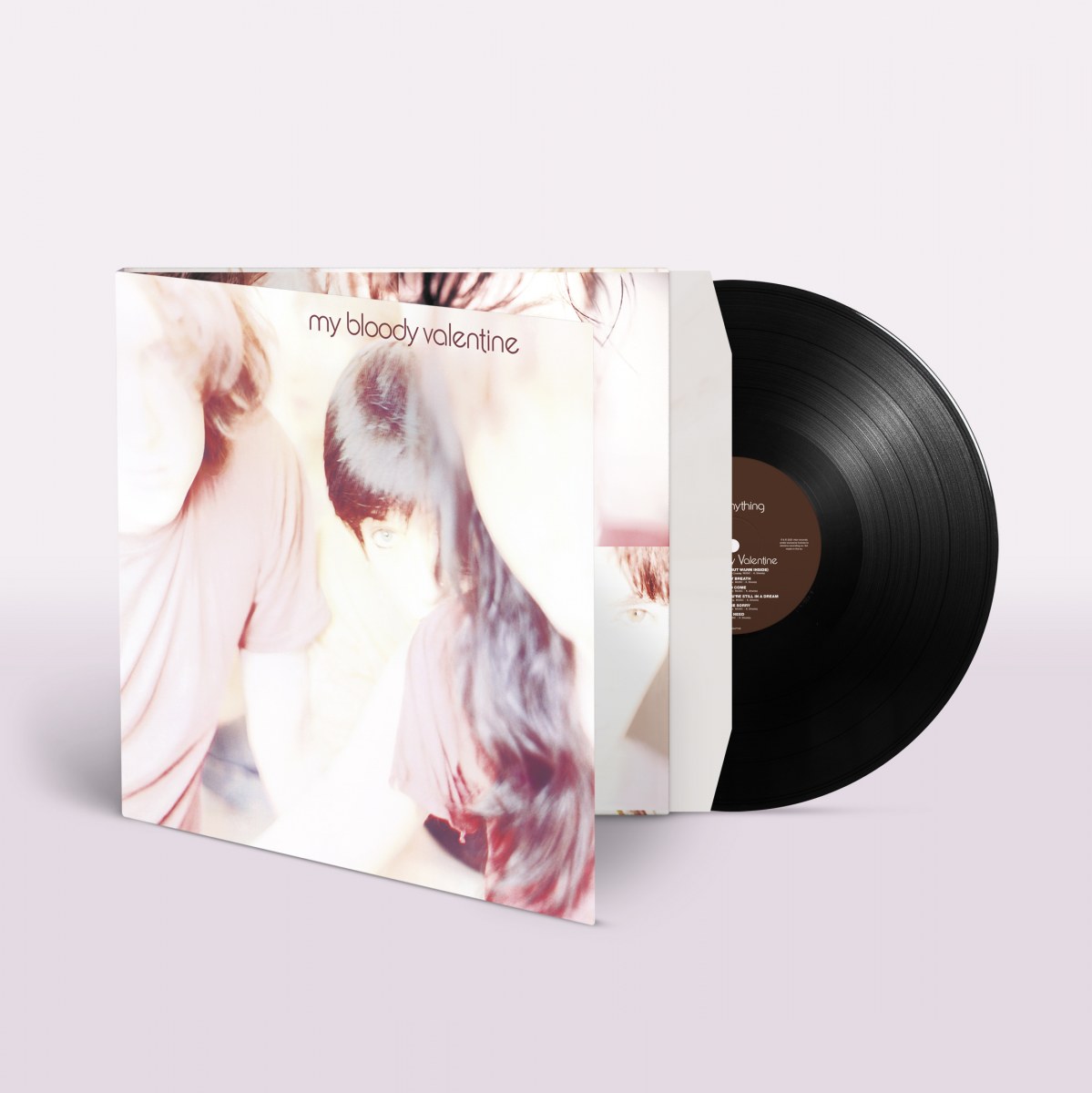 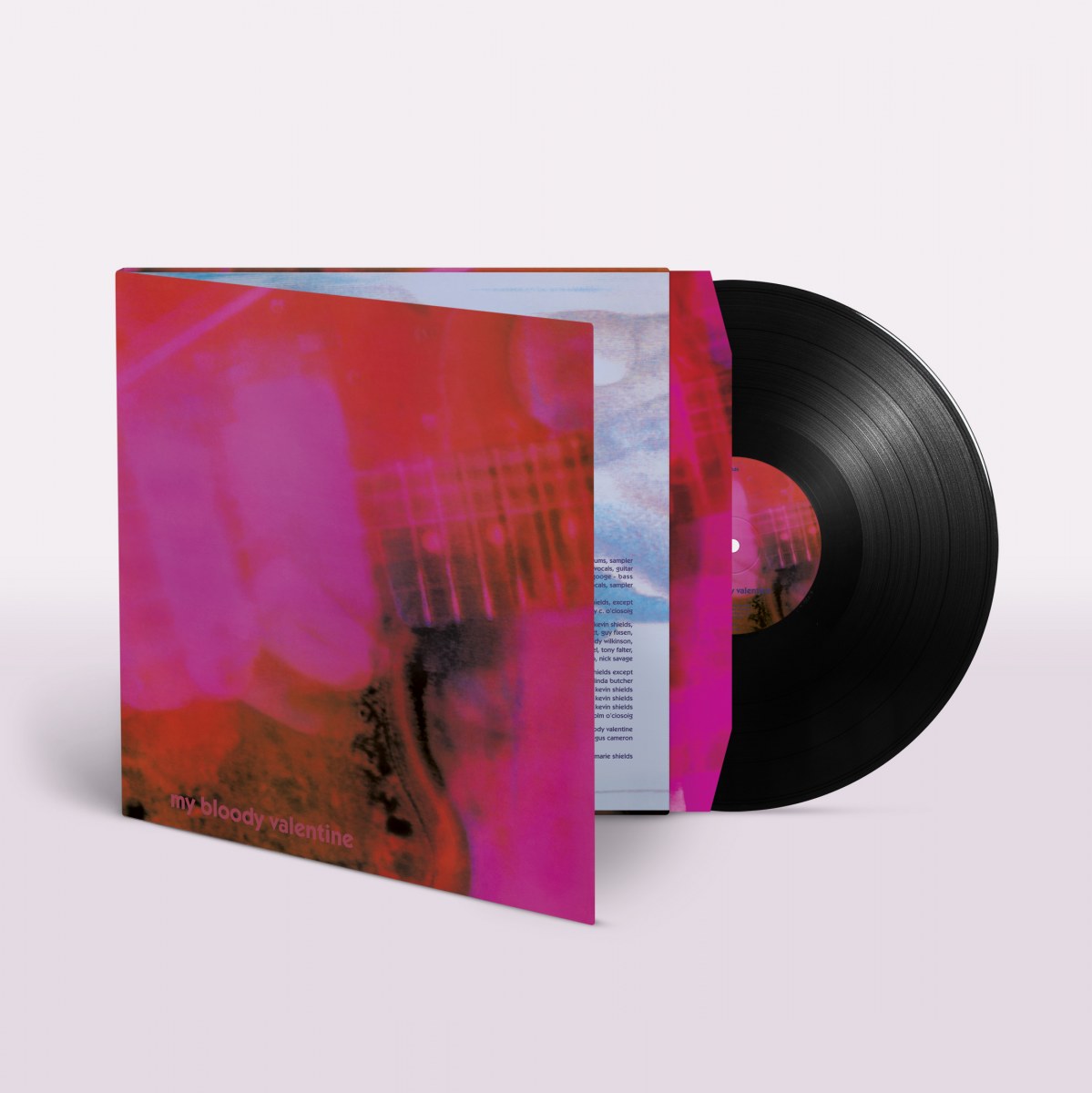 loveless is widely considered a flawless whole and rightly regarded as a masterpiece; a 1990s equivalent to Pet Sounds, In A Silent Way or Innervisions, a record constructed by exploring the edges of what a recording studio is capable of. It is a record best experienced as a whole, in one sitting – a listening experience like no other and unmatchable in its sonic brevity 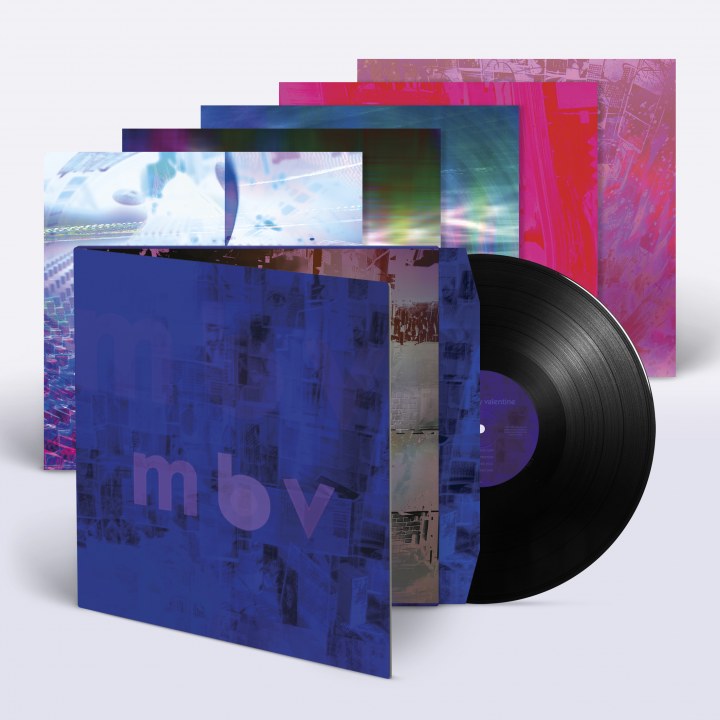 Continuing to push boundaries of both music and genre, m b v is an album of astonishing music, some of which could lay claim to being of a type never been made before. Otherworldly, intimate and a visceral listen, m b v is a startling and beautiful metamorphosis of what was known of the My Bloody Valentine sound, pushing the boundaries of genre unlike any other band.