COVER STORY
3 days ago by Staff

Myrkur‘s Amalie Bruun announce the release of her new album, Folkesange, due out March 20 via Relapse Records.

Today, Myrkur has unveiled lead single and album opener, “Ella” which she explains is “the result of years of studying, playing and listening to traditional Nordic folk music. This is my version of a new folk-song, with roots planted in history and in the past. It is my ode to mankind and our connection with nature – a rite of passage as a woman and a rebirth-ritual in the sea.”

Watch below the video for new single, “Ella”, directed by Shawn Brackbill.

She continues, “Three years ago I decided to share a video where I performed an old Scandinavian folk-song on the nyckelharpa. After this I realized that I had a strong need to create an album within this universe and that other people also wished to hear this. So I started working on picking out what old songs to reinterpret as well as write my own version of this. Ella is this.” 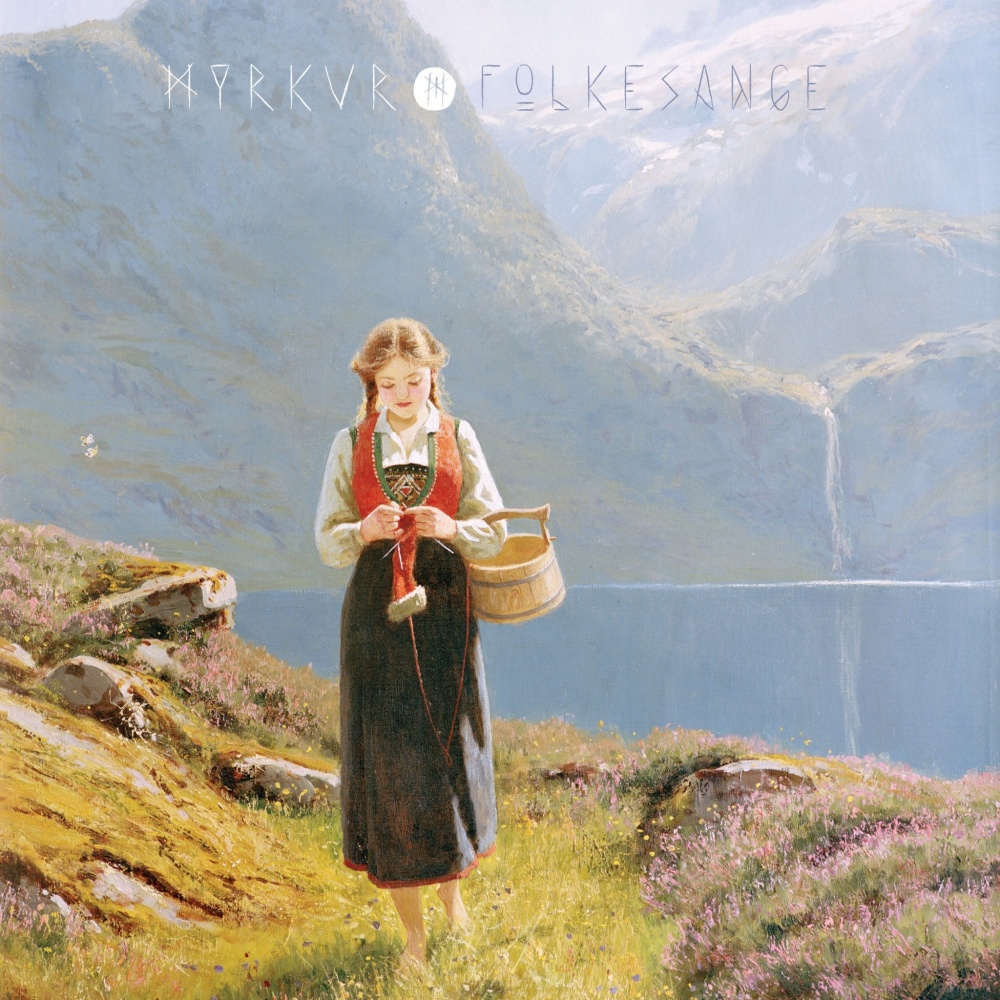 Folkesange arrives on March 20 via Relapse.