Nadja have returned with a new album Luminous Rot, incoming on CD and DL formats via Southern Lord on 21st May, with the LP version arriving on 13th August.

Nadja is a duo of multi-instrumentalist Aidan Baker and bassist Leah Buckareff—active since 2005—and making music which can be described as ambient doom, dreamsludge, or metalgaze. The duo have also shared the title track of the new album with a music video. Listen to “Luminous Rot” and watch the video below:

Thematically, the album explores ideas of ‘first contact’ and the difficulties of recognising alien intelligence. This was in part inspired by reading such writers as Stanislaw Lem and Cixin Lui — in particular, theories on astro-physics, multi-dimensionality, and spatial geometry in “The Three Body Problem” — as well as Margaret Wertheim’s “A Field Guide To Hyperbolic Space,” about mathematician Daina Taimina’s work with crochet to illustrate hyperbolic space and geometry.

The album was recorded between their home studio, Broken Spine Studios, or Nadja’s live rehearsal studio, both in the district of Lichtenberg, Berlin. Luminous Rot marks the first album mixed by someone else, who in this case was David Pajo. The band comment, “as big fans of Slint, we thought he might fore-front the more angular, post-punk elements of our music – the mix is quite different from our previous albums. But, as usual, we had James Plotkin (Khanate, OLD, etc) master the album as we trust his ears and aesthetic, as he’s mastered numerous records of ours.” 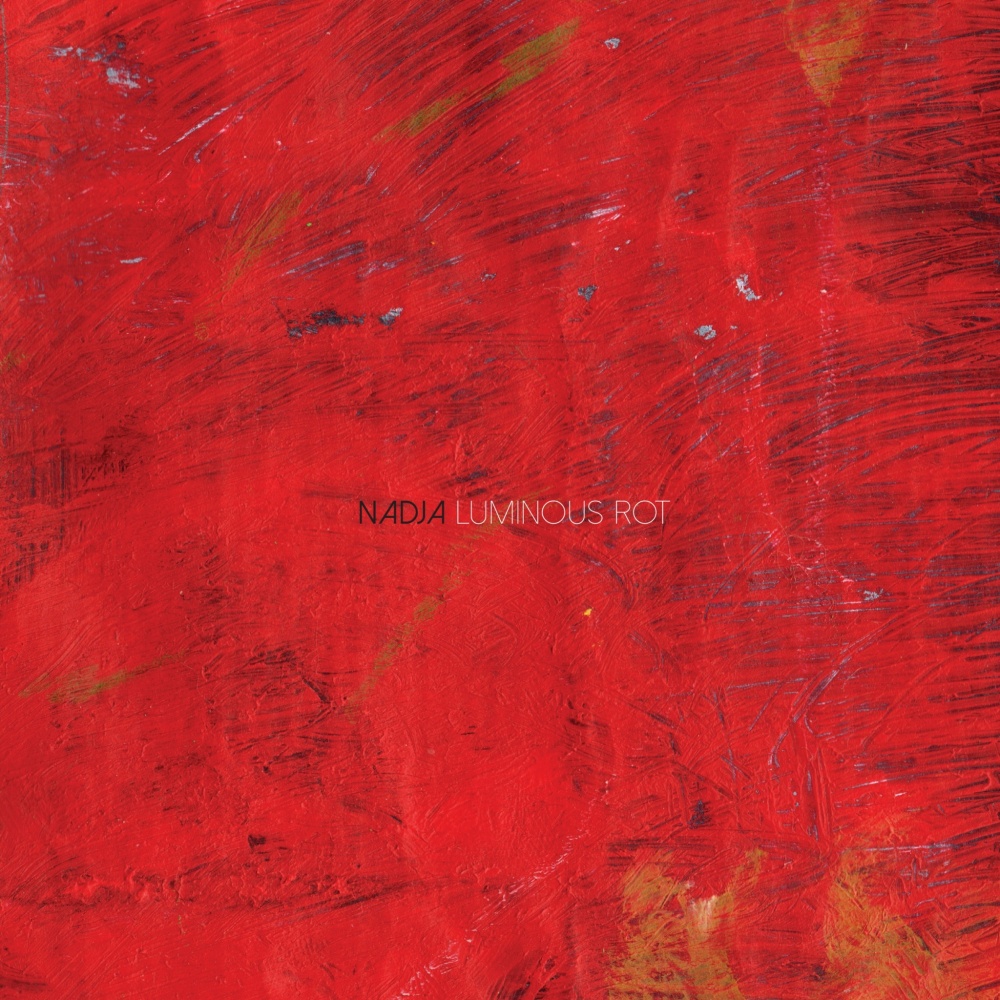