Nails have announced the release of a 10 year anniversary edition of Unsilent Death and it will be out on November 27th via Southern Lord, with a new track “Enemy” available this Friday via Bandcamp as pre-orders are activated. This version is the original 10 song album with the addition of three songs from their Obscene Humanity 7” and two songs from the original Unsilent Death recording session that were never released or heard, until now.

About this anniversary edition, Todd Jones comments: “We’re happy that the record seemingly deserves a celebration for it’s 10 year anniversary. I hope people enjoy it.”

Listen to “Enemy” below: 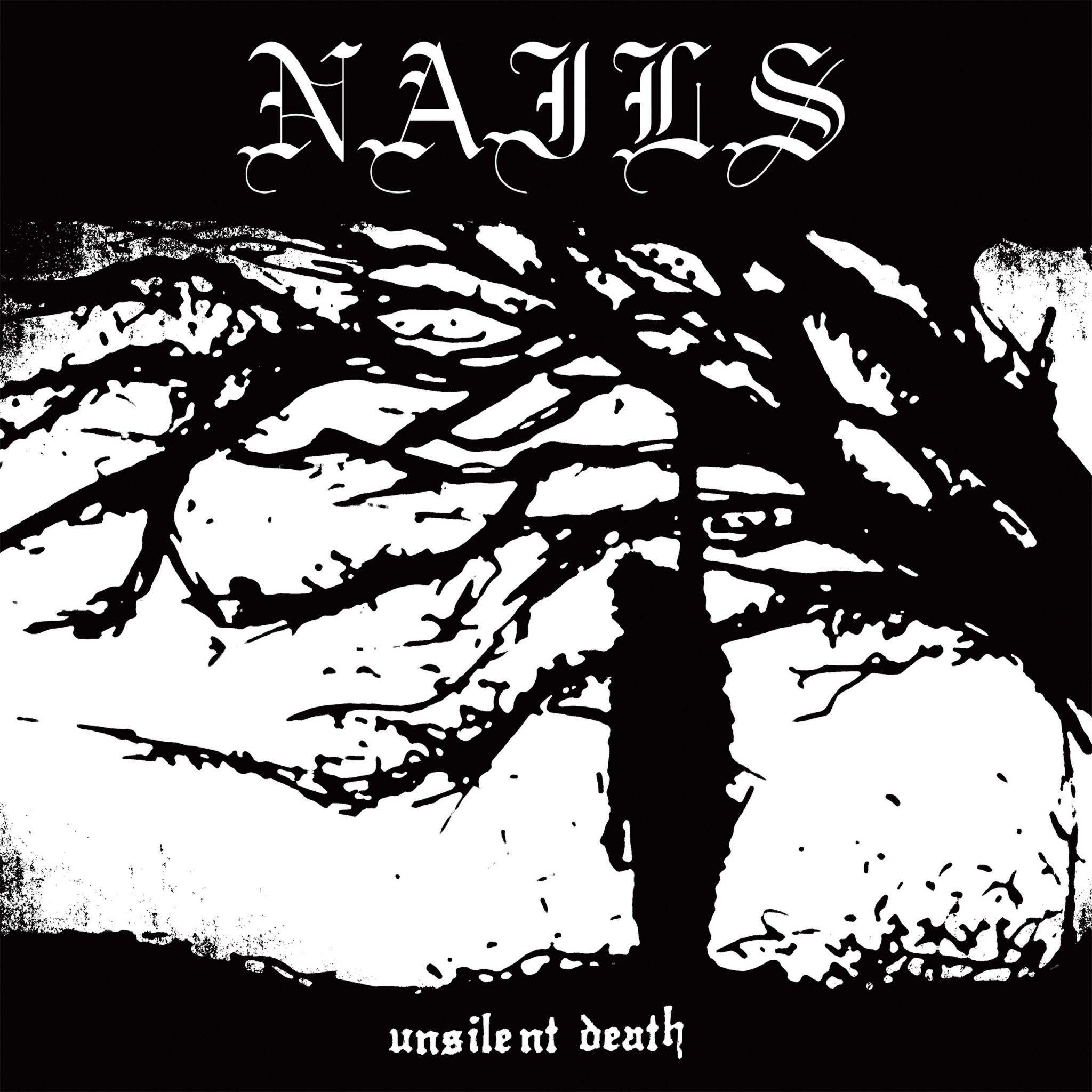 Additional details about this anniversary edition:

. ** The five additional songs have been remixed by Kurt Ballou and mastered by Nick Townsend.
. The original 10 song album has not been remixed or remastered.
. Packaging is the same but the vinyl comes with a 18”x24” poster.