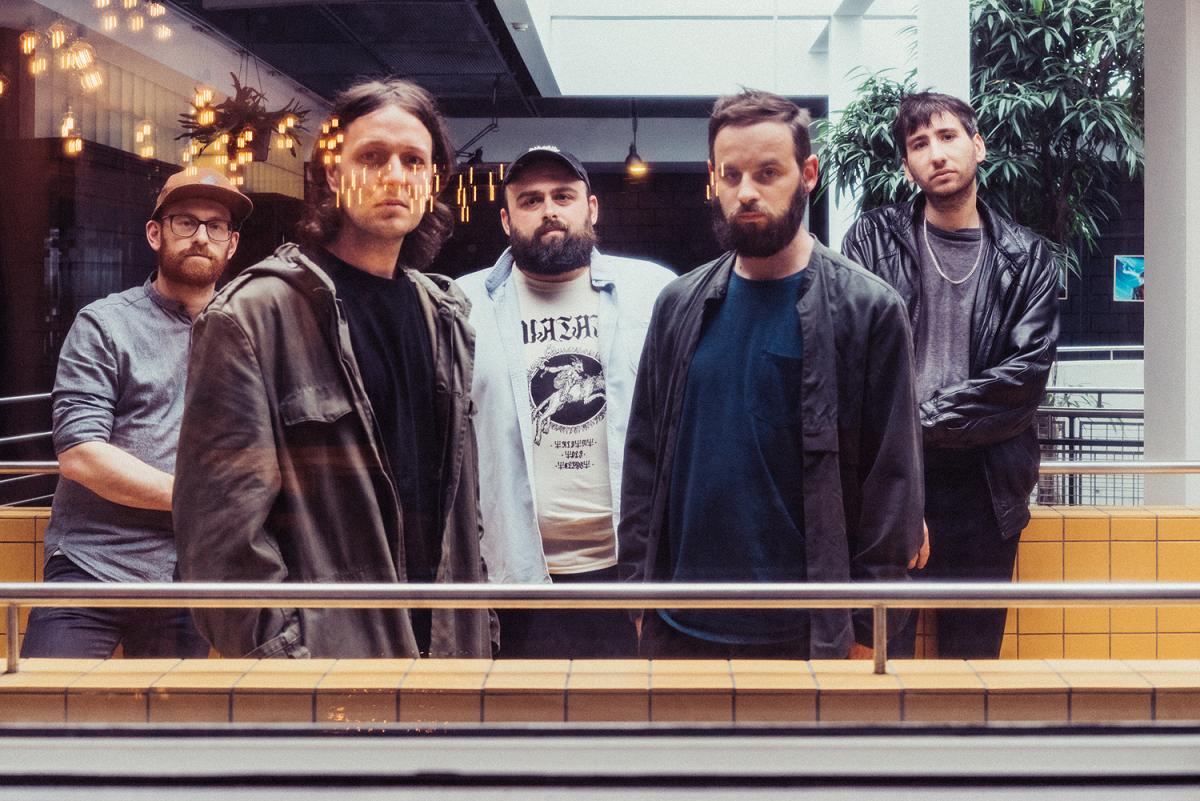 Seeming to take a leaf out of the books of bands like Sunflower Bean My Bloody Valentine and Death Cab For Cutie, the Antwerp art-rockers have taken music that – on casual inspection – could be judged as morose, chin-on-chest, shoegaze-lite and instead infuse it with a genuine sense of drive, heart and wonder.

Nothing Hurts Forever takes its name from an Elliot Smith song and taps into the legendary singer-songwriters world of misery into love ethics and twists it through their own unique filter to deliver an album of loveable, delicate art-rock symphonies. Tracks like “Vague” showcase their ear for a melody and their brooding, porcelain exterior, and their furnace hot ability to push songs beyond the confines of the genre and into new territories and soundscapes. Where “Blue Hole” slows the pace right down and thrives on a threadbare backbone of a jangly, twangy guitar and a haunting vocal, to be one of the standouts on an already impressive album.

It may not be to everyone’s taste, but, it’s hard to argue that the band have created something that exists beyond the basic prism of their intent and that has a firm direction and a big heart at its centre.

Words: Andi Chamberlain // Nothing Hurts Forever is out now on PIAS.