No Joy, the project of Jasamine White-Gluz, returns with its first full-length album in five years, Motherhood – it will be released on Aug. 21 on Joyful Noise and on Hand Drawn Dracula in Canada. The first single “Birthmark” was shared today along with the video directed by Jordan “Dr Cool” Minkoff and stars Diavion Nicolas, a dancer Jasamine found on Instagram, and a goat named Piquette.

Jasamine shares some details on the making of the video: “We made this video while in quarantine. I filmed myself at home and asked my very talented friend Jordan to help build a world around the footage. Diavion had been dancing to No Joy on his instagram and I was a huge fan so reached out and asked him to choreograph a routine for this song. While in the studio, I wanted to keep the energy fun and throw any ideas at the wall. We ended up watching the video for Puff Puff Give by Hannah’s Field, pulled out some bongos, a broken clarinet, drank 12 bottles of sake and did group chants.” 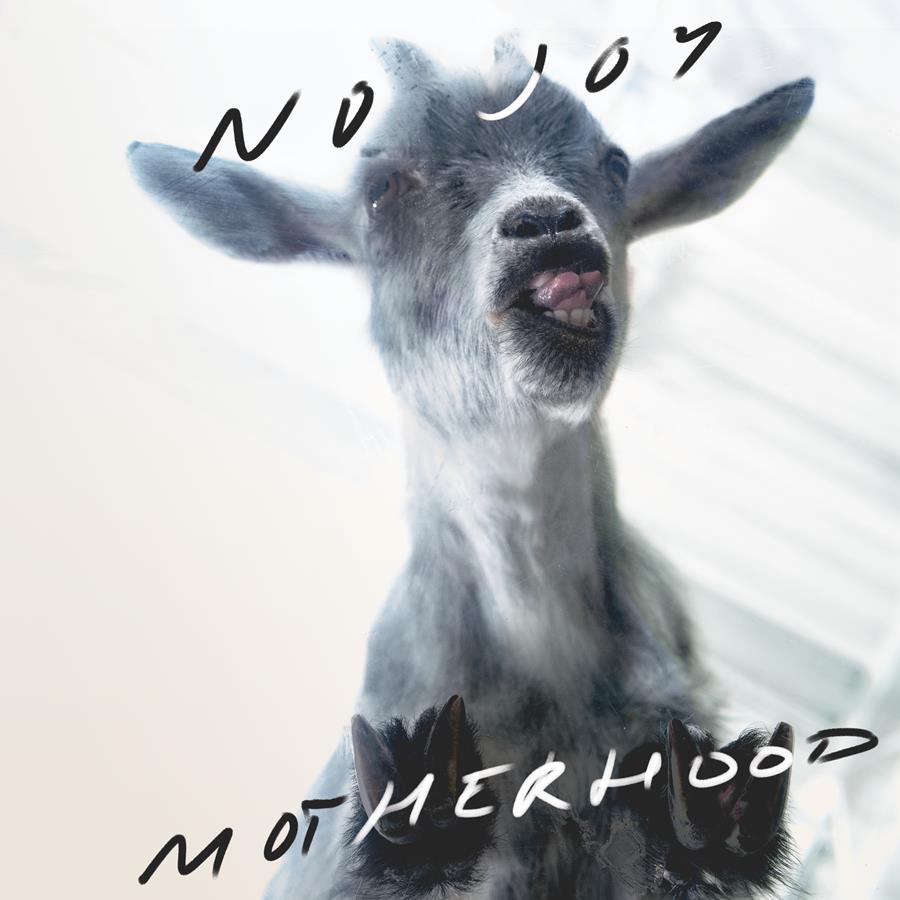