Today Noga Erez has announced the release of KIDS (Against The Machine) – an album that mirrors her highly acclaimed second LP with each track recreated as bold non-electronic big band productions. The record will be released on November 5th through City Slang, and today she has shared a freshly carved version of KIDS album track “Knockout“. The release comes alongside the news that Noga Erez’s March 2022 London date has sold out and a second date has been added – details below.

Each single of bass-heavy pop and snappy lyricism released in the lead up to the February’s album KIDS was answered with a stripped back Against The Machine alternative version. These reimagined recordings found a life of their own, racking up plays and featuring on Jimmy Kimmel Live! and Kelly Clarkson Live in the US. Now Noga Erez and her creative partner Ori Rousso complete the set with a full album of Against The Machine reworks.

Erez comments: “The KIDS AGAINST THE MACHINE series that Ori Rousso and I started was something we mainly did for fun; a way to challenge ourselves. We wanted a chance to show each other and our fans that these songs could be reimagined without our signature electronic productions. These versions became instant faves for many – for those who love the more organic, woody and brassy sound.

This whole KATM project instantly took on a life of its own and because of how much fun it was to create, we ended up working on an entire album, arranged and produced without any ‘machines,’ played live by our talented musician friends and accompanied by the incredible NONA kids choir.

“Knockout” stood out to us because the original version is very brash and bold. It is the one that made the most significant transition, which turned into a more fun, light listen, and actually became the main single of this project.”

Listen to “Knockout (Against The Machine)” below:

KIDS (Against The Machine) artwork & tracklist: 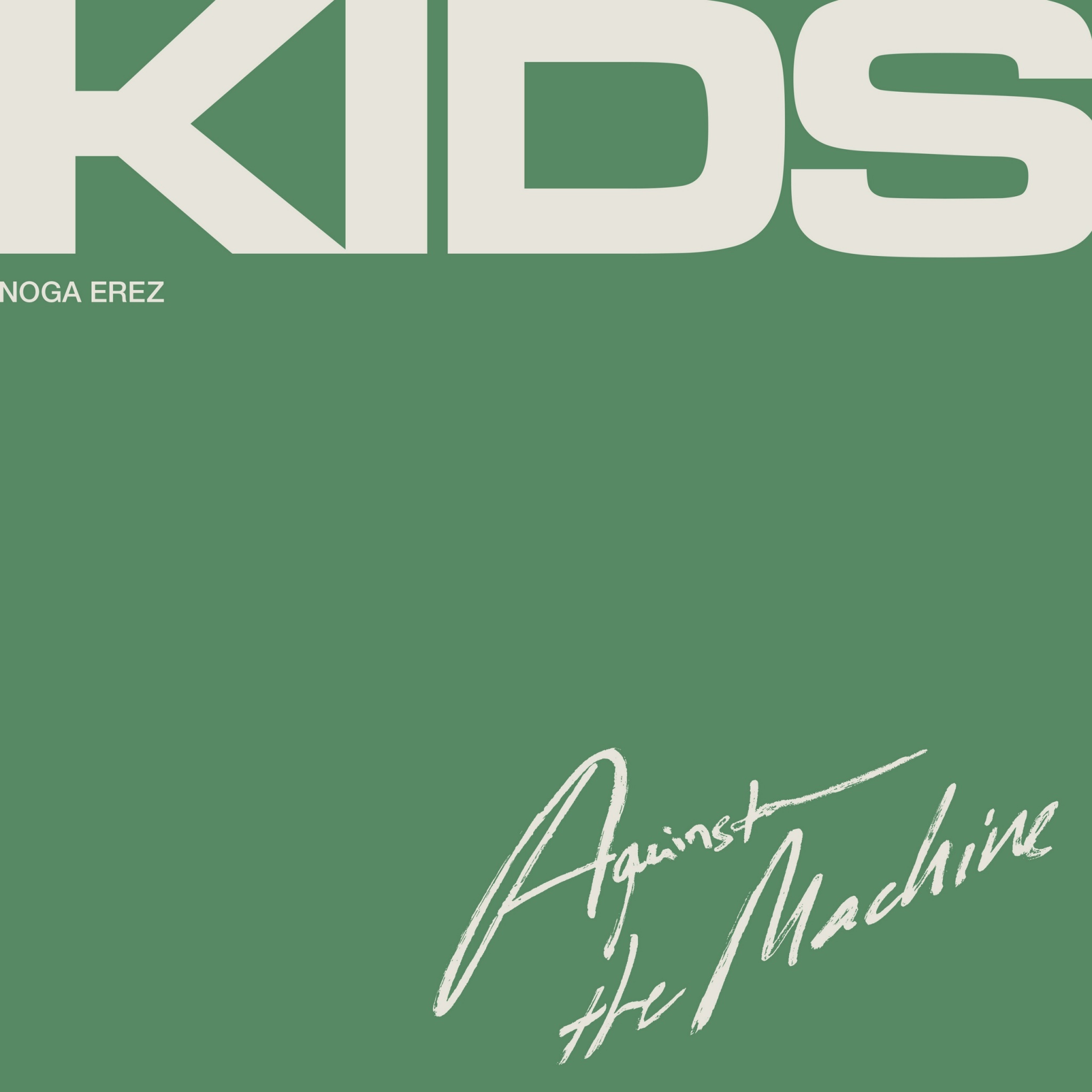