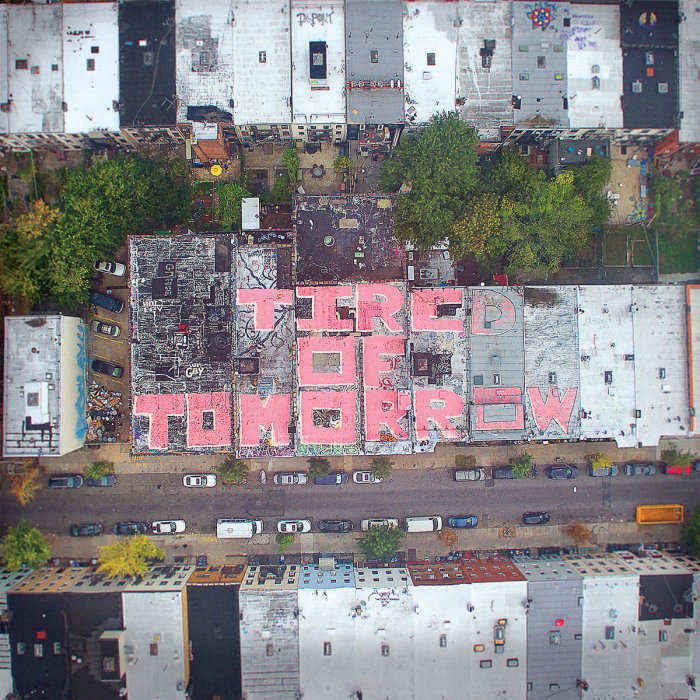 Nothing - Tired Of Tomorrow (Relapse Records) 2016

Here’s a band that seems to live under the black cloud of Murphy’s Law. It might have been just two years since their debut album, Guilty of Everything, but it sure looks like a longer period has gone by given all the obstacles in the band’s way. Brutal beat downs, sudden death of family members and record label issues were just some of the setbacks that made Nothing’s journey a particularly hard one.

But here they are again with another fantastic record. Nothing’s sophomore album, naturally, finds us with a more mature band. Although it might sound bleaker, Tired of Tomorrow, with its prominent shoegaze haziness and grungy feel, definitely sounds like what its title implies and seems to just accept the fact that sometimes life appears to turn into a very strange and cruel place and one must just turn off the brain for a little while and wait for the storm to pass.

Dealing with depression and addiction, Tired of Tomorrow’s victory resides in its ability to turn anxiety into serenity. There’s also a lot of sarcasm to Domenic’s lyrics, all warped up in the tornado of reverb and distortion the band has mastered throughout the years and a new element, the delicate piano lines. As if someone has been digging through a shelf taking the dust out of some Smashing Pumpkins, good ol’ Codeine and Slowdive records, we’re before a less direct album than its predecessor, one more prone subtlety and various layers of sound that demands to be listened as a whole.