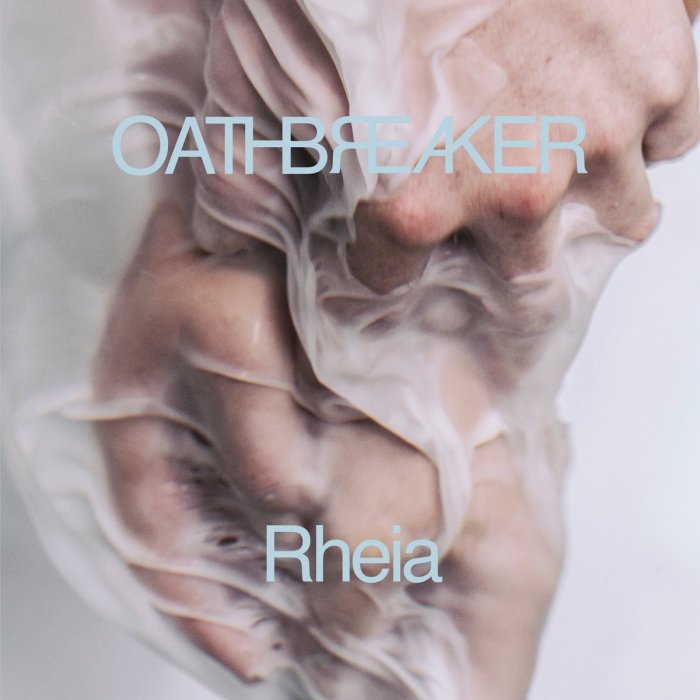 Hardcore is, at its heart, a form built on catharsis, an expulsion of disgust and ire at injustice and ills, and anyone who has seen Oathbreaker live can testify that they embody this ethos. Rheia is, therefore, something of an anomaly as while it remains an emotionally impactful effort, its toning down of blackened aesthetics and focus on earnest intricacy marks a definite move towards maturity.

Even more noteworthy is the evolution of vocalist Caro Tanghe, her usual piercing screams now reserved for the album’s few forays into more acerbic territory while in its stead is an almost waifish naiveté that blends the theatricality of Julie Christmas with PJ Harvey’s even and uncompromising tone. “Where I Live” and “Second Son Of R.” both hark back to the rage of yore, the former with its d-beat leanings and razorblade energy and the latter from its doom-tinged ire, but both benefit from the ambitious sense of discovery that makes this album so singular.

The songs are longer and more unpredictable, though never meandering nor resting on weary repetition; they can chill the bones with a show of deliberate tenderness without first hacking through skin and flesh; they are a huge leap forward for a band who always sounded hungry for something greater, more audacious, and it’s enough to leave you stunned, thirsting for what they deliver next.