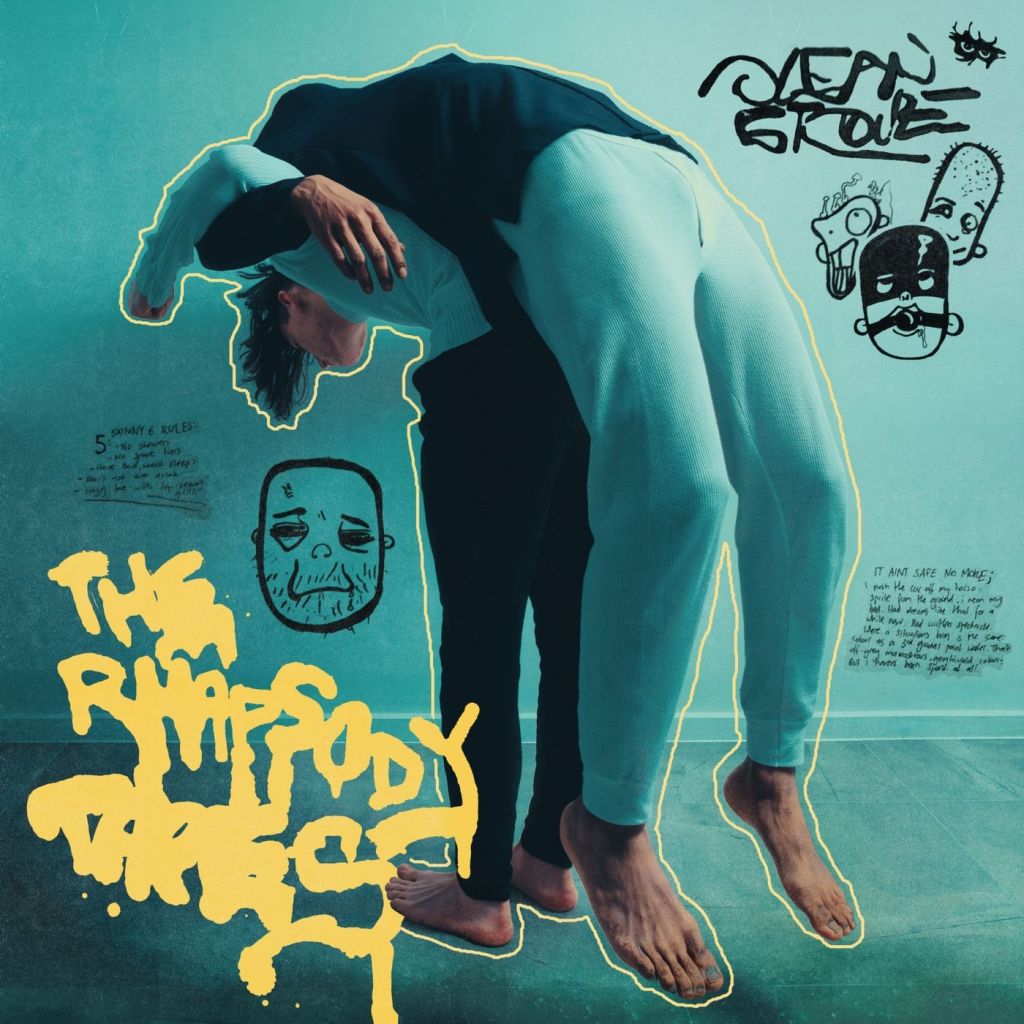 Welcome to the Odd World, where things happen. Odd World Music is a proudly invented genre that describes what happens when the Melbourne-based five piece put their heads and hearts together. The Rhapsody Tapes is Ocean Grove’s highly anticipated debut album, written and produced entirely by the band in Sam Bassal’s bedroom (drummer & producer).

Unpredictably heavy, insanely catchy and where creative freedom seems to be the motto for the Melbourne gang. The Rhapsody Tapes “explores a fascination with a warped perception of reality… It tells parallel stories that come in waves… and parts of the album are written from the view of a child standing on the edge, looking out into a hyperreality in search of something,” says frontman Luke Holmes.

This is an adventurous album that certainly defies expectations, both equally ear-punishing and gloriously uplifting, but it’s their unpredictable intensity fueled with raw aggression and nu-metal meets pop sensibility that makes us wonder what direction they would take next. There’s certainly more to come from a band who refuse to be pigeonholed.