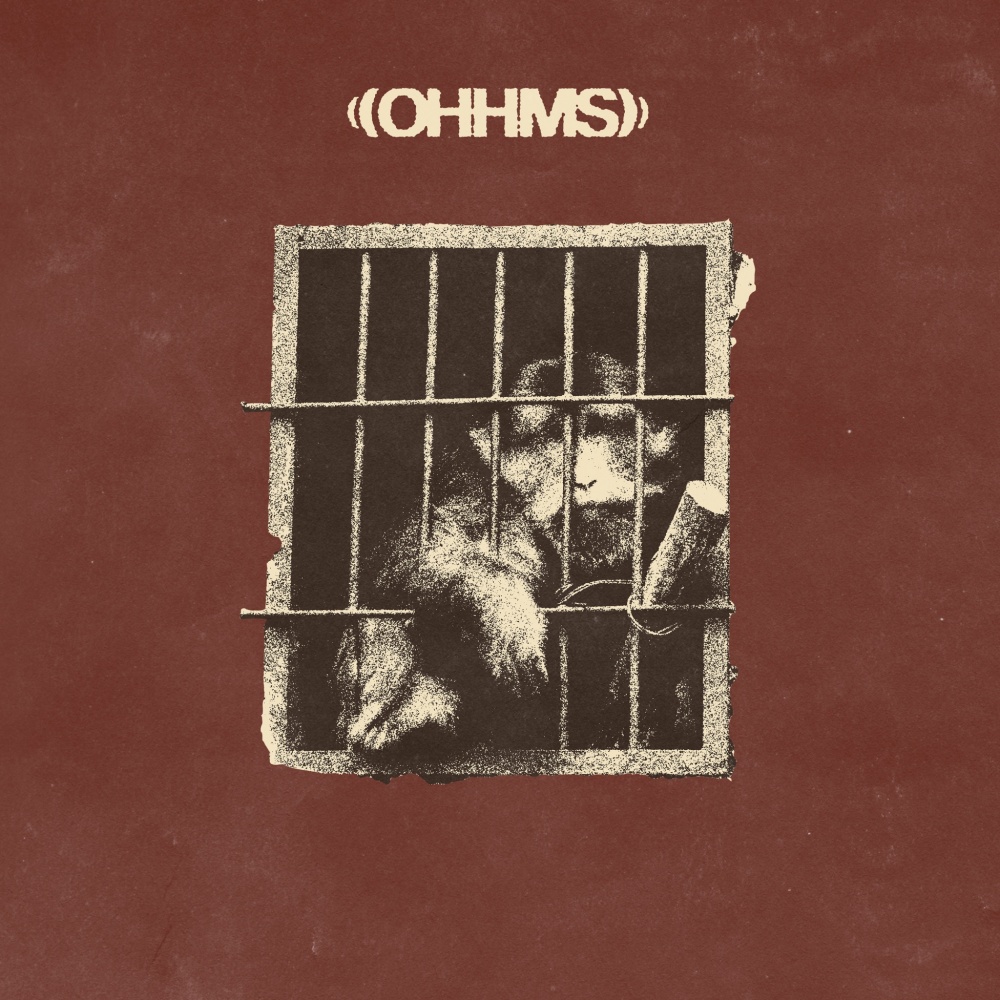 With a twenty-two minute opening track that feels like you’re are being slowly, deliberately dissected by low-end sound torture Exist is easily one of the boldest and brassiest releases so far of 2018.

Unrelentingly sludgy, heavy as a bag of molten iron and permeating a sense of dread and doom from first beat to last. Ohhms seemingly don’t give a solitary fuck whether you like them or not, this is music built around a purpose they care for deeply – an album with layers of invention, the music speaks for the band and that’s all that matters – however, if you are along for the ride so be it. Just don’t expect them to share their road beers.

A menacing, intricate and impossibly intelligent release for a metal band – it demands that you pay attention, whilst ignoring you for its own noble agenda. Sonically this is a fully immersive experience from a band that has never once been anything short of phenomenal. Consistent as ever; they do not disappoint.