Ohmme – the Chicago-based band of Sima Cunningham and Macie Stewart – will release their new album, Fantasize Your Ghost, on June 5th via Joyful Noise Recordings, and today share their lead single and video, “3 2 4 3.”

Watch below the video for new single “3 2 4 3”, filmed in Mexico City and directed by Alejandra Villalba García.

“Sima and Macie explained to me that the song was about seeing the landscape/neighborhood change in front of your eyes even though you don’t want it to change,” says García. “I thought that the first half of the video should be about them staying still trying to resist change as the scenery around them changes quickly. The tall dark figure represents change and how it keeps getting closer to them until there’s no escape. When they fight with another version of themselves, the newer versions are the ones that win because they embrace change.”

Fantasize Your Ghost tracklist and artwork: 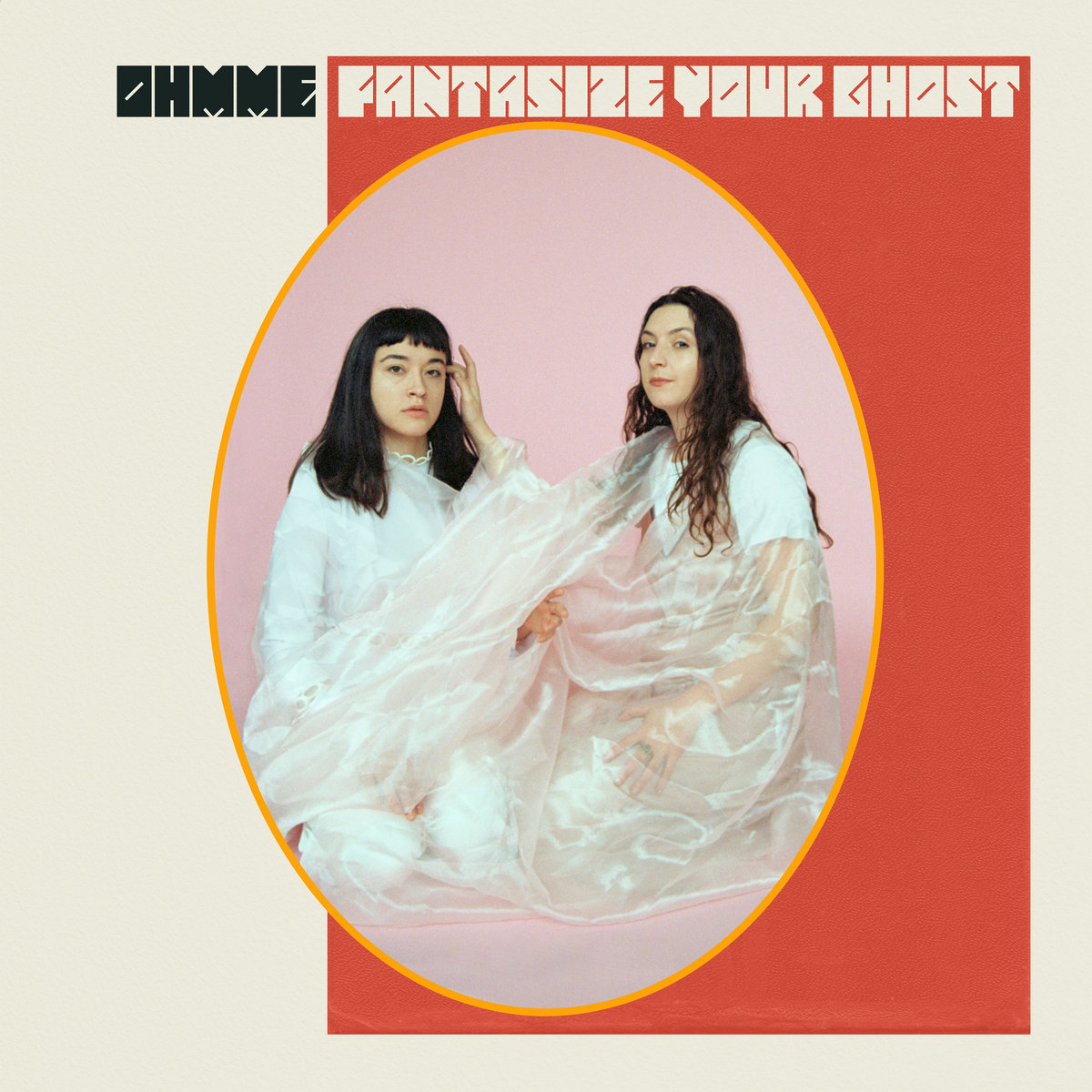