Ólafur Arnalds has announced the release of a brand new album, some kind of peace, which will be released on November 6th. This new effort is a brand new chapter for Ólafur, approaching themes of the possibilities of love, of settling down, and how to navigate all of that during a global pandemic (the album was half-written prior to lockdown, and completed at Arnalds’ harbour studio in downtown Reykjavik).

Ólafur has shared today a new track and video, “We Contain Multitudes“, and has also been confirmed to feature Ólafur’s close companions Bonobo, Josin, and JFDR. In Ólafur’s own words, “‘We Contain Multitudes’ was written at a friend’s cabin in a jungle, late at night, on a tiny electric keyboard. At the time I had spent so much time away from what I had considered home, almost setting up a separate life on the other side of the planet. My mind was going through a process of learning to live in two vastly different cultures, of recognising that within one body there are multitudes of different and often contradictory facets of personality. The song remains a reminder that our minds are not constants, the self is ever evolving.”

Listen/watch “We Contain Multitudes” (a video directed by Blair Alexander) below:

“It’s so personal that I’m still trying to find the words to talk about it,” Ólafur says about the album. “I felt it was important that the album would tell my story in a very honest way.”

some kind of peace artwork (by Anna Maggy) & tracklist: 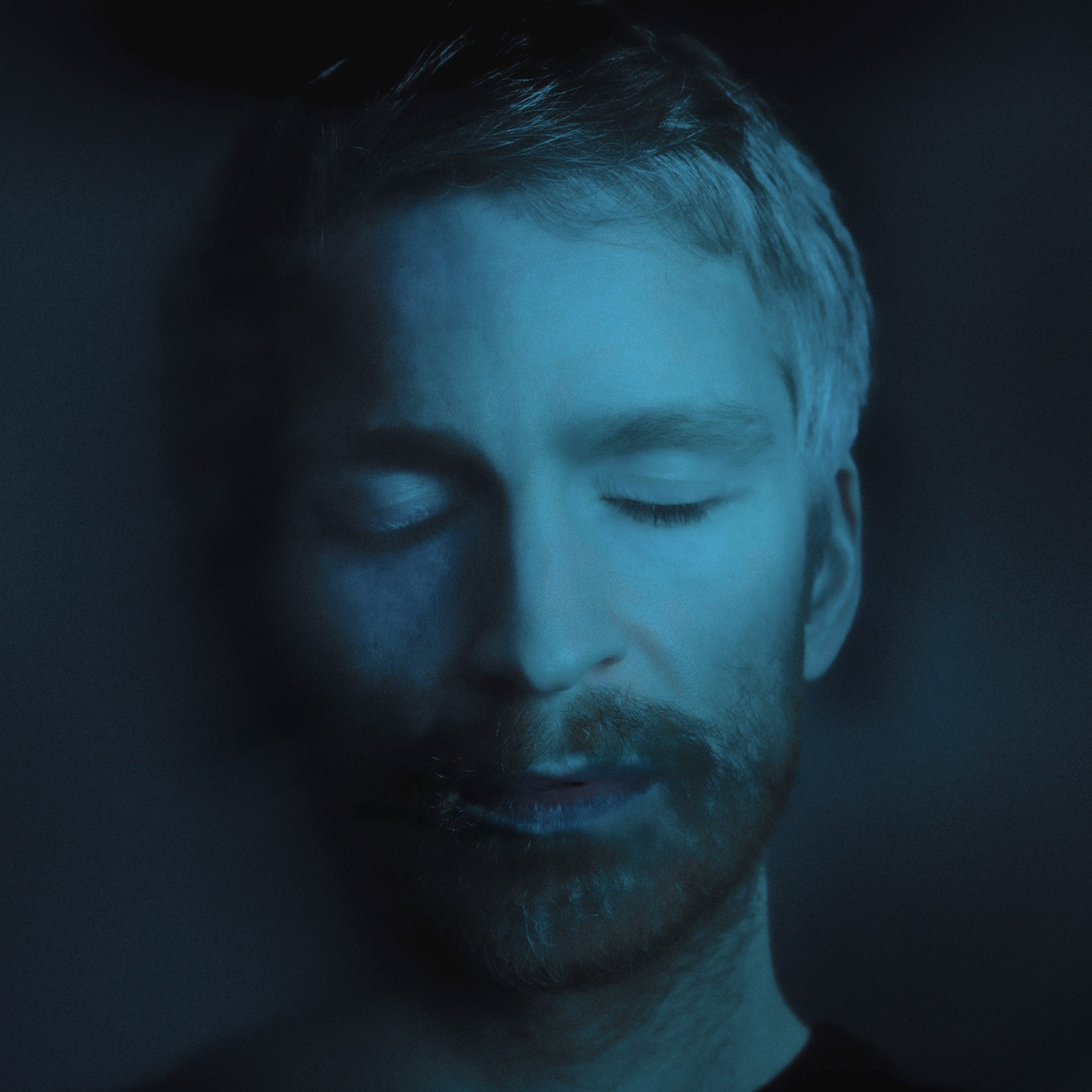