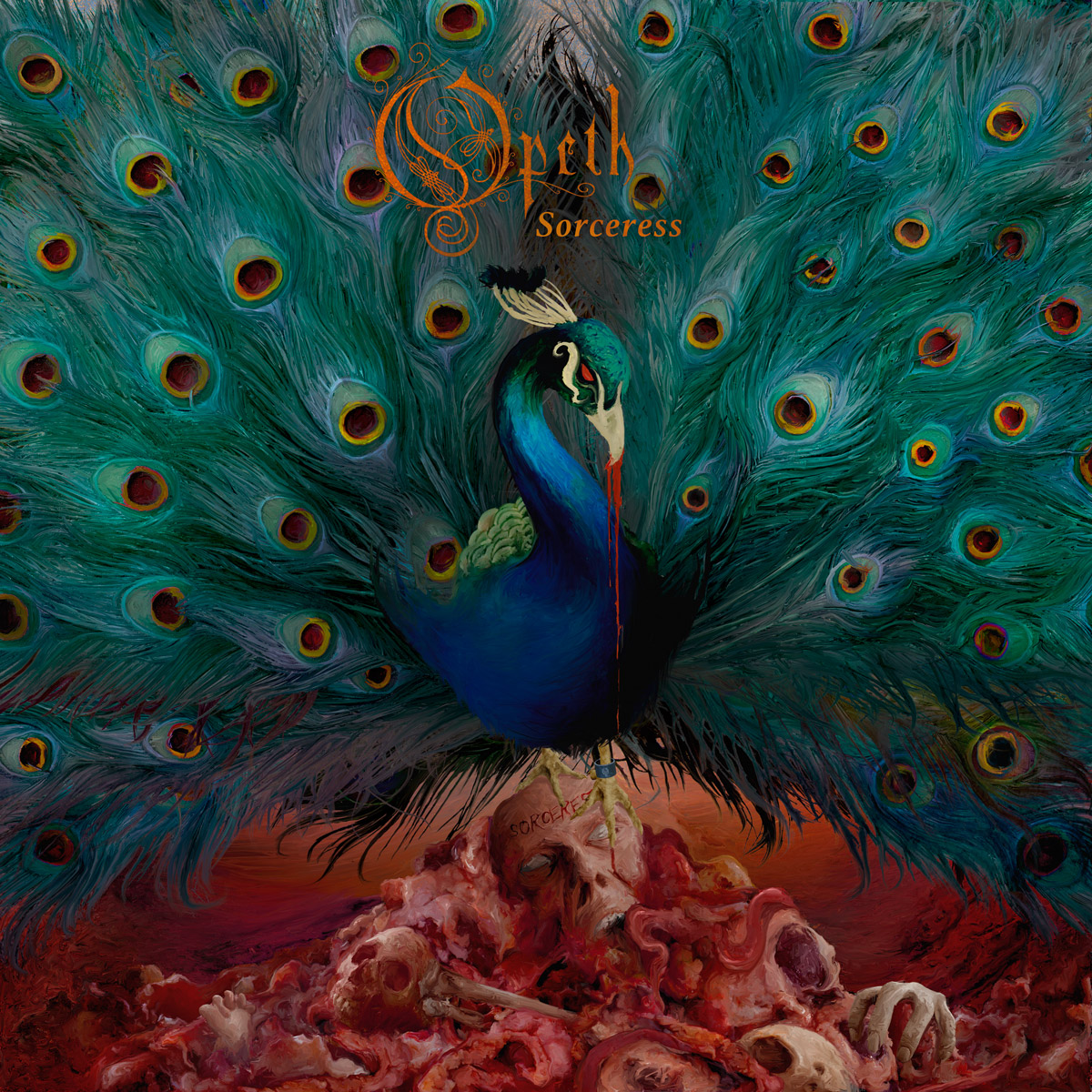 Being a punk rock kid for a vast majority of my life, Opeth wasn’t really the obvious choice when it comes to the bands I would like. On the other hand, being a music journalist, I was surrounded with people who adore them, and see Mikael Åkerfeldt as nothing short of a God. So, yeah, it was just a matter of time when will they come across my hands, and a few years back they did and I am happy for that.

Not being a fan of progressive rock and metal music, often finding it too egoistic and more about technicality than about the music and the message, I saw Opeth as something different, and something special. Yes, they are Mastodons musically, but at the end of the day, it’s the music itself that’s the most important. The songs, the message, the atmosphere.

Sorceress is no different. It may not be their best work, but it’s more than capable to wear an Opeth badge. Musically, it’s a lot more progressive rock than a metal record, following the path of Heritage and Pale Communion. There are some fans that still can’t accept that, but it doesn’t seem that Åkerfeldt care too much about that.

With a lot of 70’s and 80’s prog rock influences, jazz influences and very little, almost none of the death metal elements, and again, with not a single growl on the record, we are facing the band in the mature phase, with their energy and aggression traded for atmosphere, composition and melody.

Atmospheric intro and ten more songs give enough stuff to be happy about. If you like Opeth, you can find something for you. If you are a prog rock fan, this can be a really good album for you. You could even like it if you are a punk, like myself, but to me honest… This is not a record you can skateboard to.