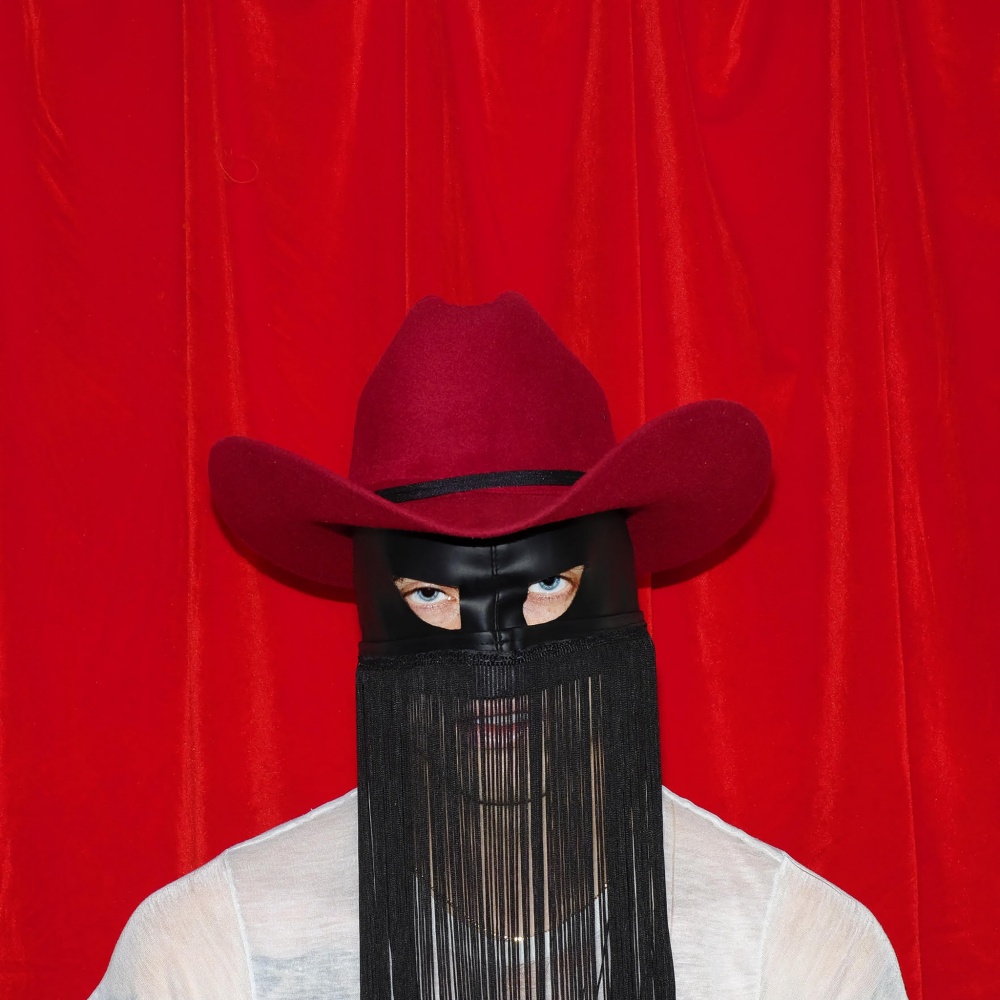 Like some kind of demented, peyote smoking outlaw cabaret member. A camp, psychedelic cowboy or some sort of Cirque De Soleil cast members dropped off in some backwater western town with glitter encrusted twin six-shooters and a bag of magic mushrooms Orville Peck takes the country and western/rock’n’roll hybrid sound that so defined Roy Orbison and – to a certain extent – Johnny Cash, and has spun it on its head to create something truly unique and magical.

Employing sexual politics, gender, sex and love into his lyrical imagery and dressing like some sort of S&M version of the Lone Ranger he has created a perfect marriage of character and musical output that would make Bowie proud. Understanding music and showmanship sometimes needs, craves and demands spectacle he has created a heart pumping, urgent and captivating album full of country tropes, but filtered through acts that no doubt are inspirations for peck – such as Joy Division, Morrissey and Beck.

It’s a thrilling, confusing, beguiling and brilliant listen from an act who is 100% true to his own sense of self and vision, and you will either fall in love or dismiss outright. I can’t see any fence sitters after even a single listen. I adored it, even if it was because it was such a weird, camp, exuberant surprise. There are worse reasons to fall in love.