The band has simultaneously released the eight-song album’s first single, leading with a video for the title track. “I’m extremely stoked to finally share this song with everyone,” says singer/guitar player Brett Campbell.

Commenting on the Ben Meredith directed clip, Campbell continues: “The video for ‘Forgotten Days’ tells the story of an unfortunate traveler who journeys too far, and becomes lost in the depths of both inner, and outer, space. What is real when you cannot trust your own mind?”

“Forgotten Days is us exploring what is natural to us,” says bass player/songwriter Joseph Rowland. “The songs tell me where I need to go when I write. We wanted to focus on songs that were visceral and enjoyable to play live – that our audiences would enjoy experiencing. We’re also getting back to more of the groovier and heavier elements of Pallbearer. Heartless is fairly uptempo and technical. This one is a little more open, it hammers you.”

“This record has a lot of thematic ties to our first record,” Rowland continues. “When we were writing Sorrow and Extinction, my mother was terminally ill. It’s been 10 years since she passed. It’s taken me all of this time to take a really good look at myself. While we were writing Forgotten Days, I knew, ‘Now is the time to sit down and begin to understand who I have become.'”

“Joe and I have always written lyrics separately,” adds Campbell. “But we always end up with lyrics that are connected by threads. I’m not sure why that is. Maybe it’s because we’ve been in close proximity for a long while. Between Heartless and Forgotten Days, we were home for an extended period of time. I think we finally had time to reflect. Memory is a big aspect of the new record. The passage of time. How things change as perspective changes. Was the past truly the way that you remember it at all?” 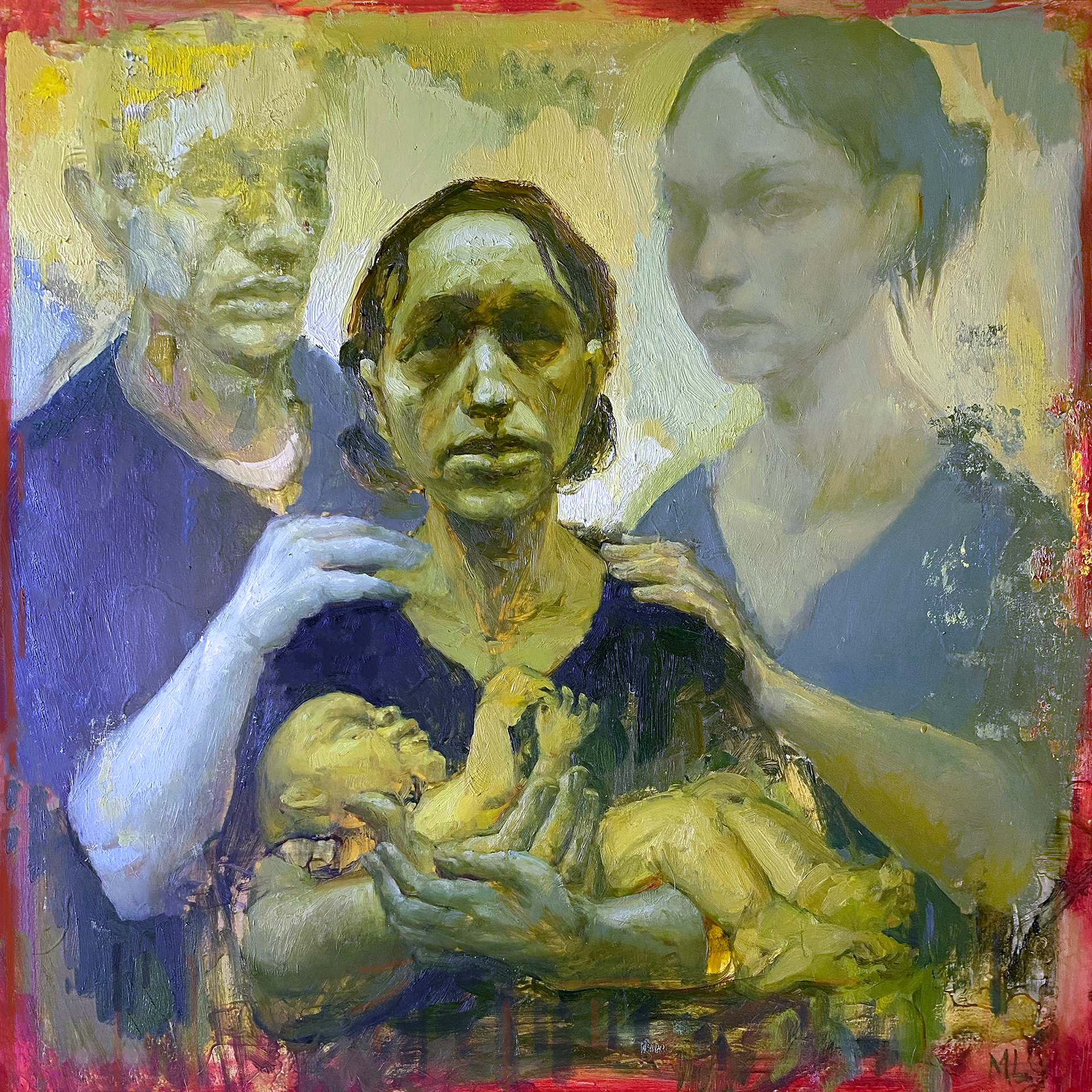