It’s almost like yesterday when bands like Fall Out Boy and My Chemical Romance were gracing our television screens on channels like MTV and Fuse on the regular. 2008 was indeed a different time, one in which pop punk and emo bands frequently graced covers of magazines and topped the charts. As time went on, other genres took the forefront on charting Billboard’s hot lists and many disbanded (R.I.P. MCR), but throughout all the changes, one band forged on – Paramore. 14 years later, five albums under their belts, a few line-up changes, and a myriad of tours later, Paramore – Hayley Williams, Zac Farro and Taylor York – persist as one of the few pop punk acts who have been able to evolve and grow as time went on to become one of the greatest rock bands of this generation.

We find ourselves at Paramore’s Tour 5, in support of last year’s highly-lauded and praised After Laughter album, at Huntington Pavilion in Chicago on July 2, 2018. The band brought Jay Som and Foster the People to open the show and get the crowd on their feet on the hot and humid day. The scorching summer heat was no match for the fans who came in droves to see the band they have an unmatched devotion for. Lines circled around the venue parking lot, fans were dripping in merch, and many wore make-up looks inspired by Hayley Williams.

As the lights dimmed low and the music began to play, fans went frantic as the band took to the stage. Hayley Williams sported a Brandon Flowers-esque bright yellow suit with dyed neon tips and immediately launched into ‘Grudges’ with an unrivaled energy that established the type of fun, hyped and emotional night that awaited fans. It is difficult to put into the words the type of raw energy the band has so expertly developed in the spotlight which fills their viewers with aww and zeal, and even harder to express the love and adoration the fans exude when seeing Paramore time and time again. It is a sight to be seen and experienced for one’s self that can only be described as “being taken to church,” as the expression goes.

The band played songs spanning across their repertoire including old favorites like ’Crushcrushcrush’, ‘Aint it Fun,’ and ‘Misery Business.’ There were several After Laughter crowd pleasers like ‘Rose-Colored Boy’ and ‘Hard Times,’ but also a few surprises like a cover of Drake’s ‘Passionfruit’ and a Half-noise cover, drummer Zac Farro’s side project.

It can almost be overwhelming to watch Paramore own every inch of that stage with such grace and breathtaking talent. You’re taken aback by the distant memories that their songs conjure up in your mind. It HAS been that long since the band’s music has been there for people for the (fake) happy times and the downtrodden. It also is a reminder of how fans have stuck around since the band’s humble beginnings in the Nashville music scene and Vans Warped Tour. Fans love Paramore and Paramore loves their fans that much is evident – it truly is the perfect union we hope lasts forever.

Paramore’s Tour 5 continues to make its way to the west and the remaining dates can be found here.  After Laughter is out now and can be streamed on your favorite music platform. 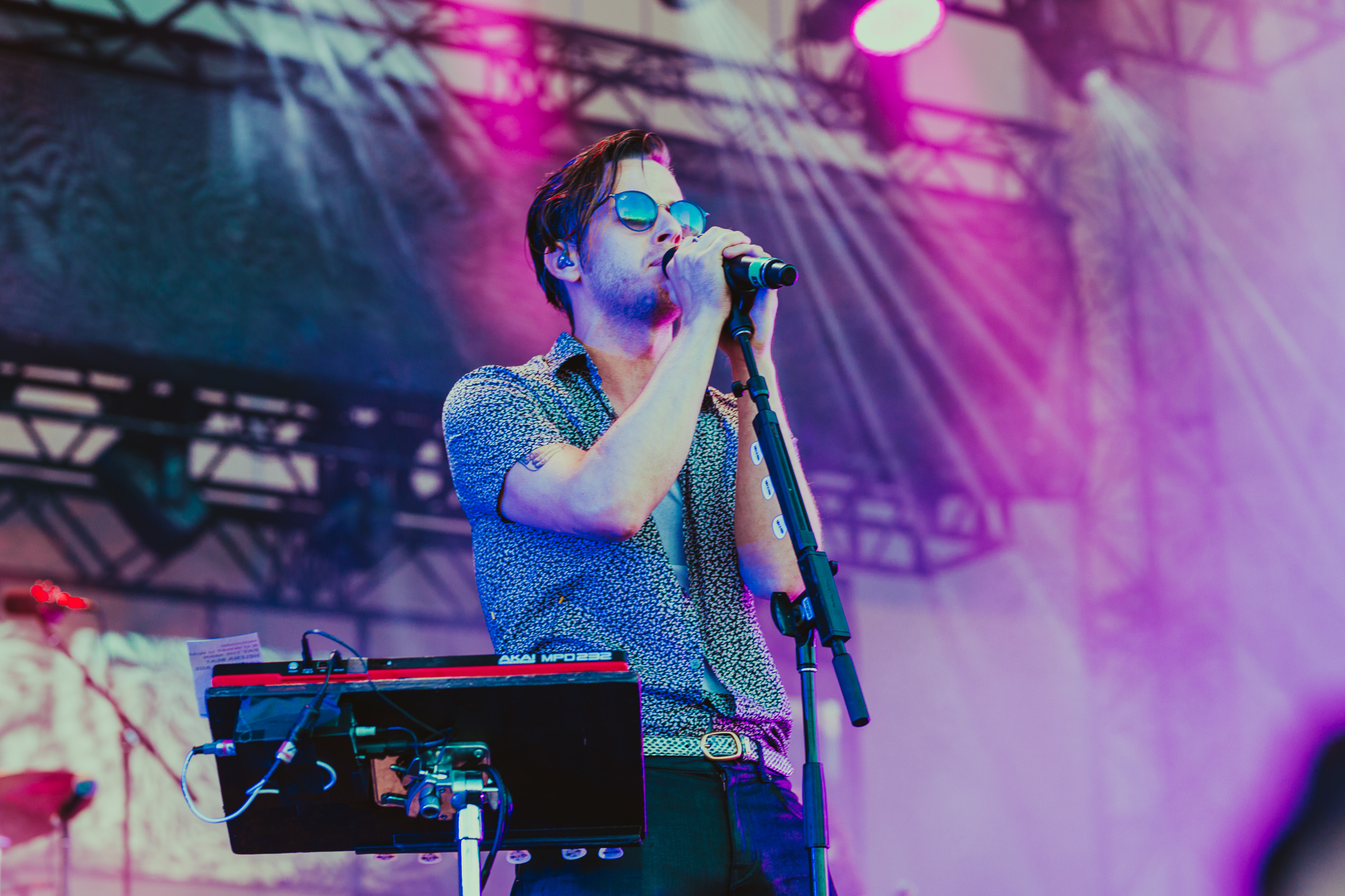 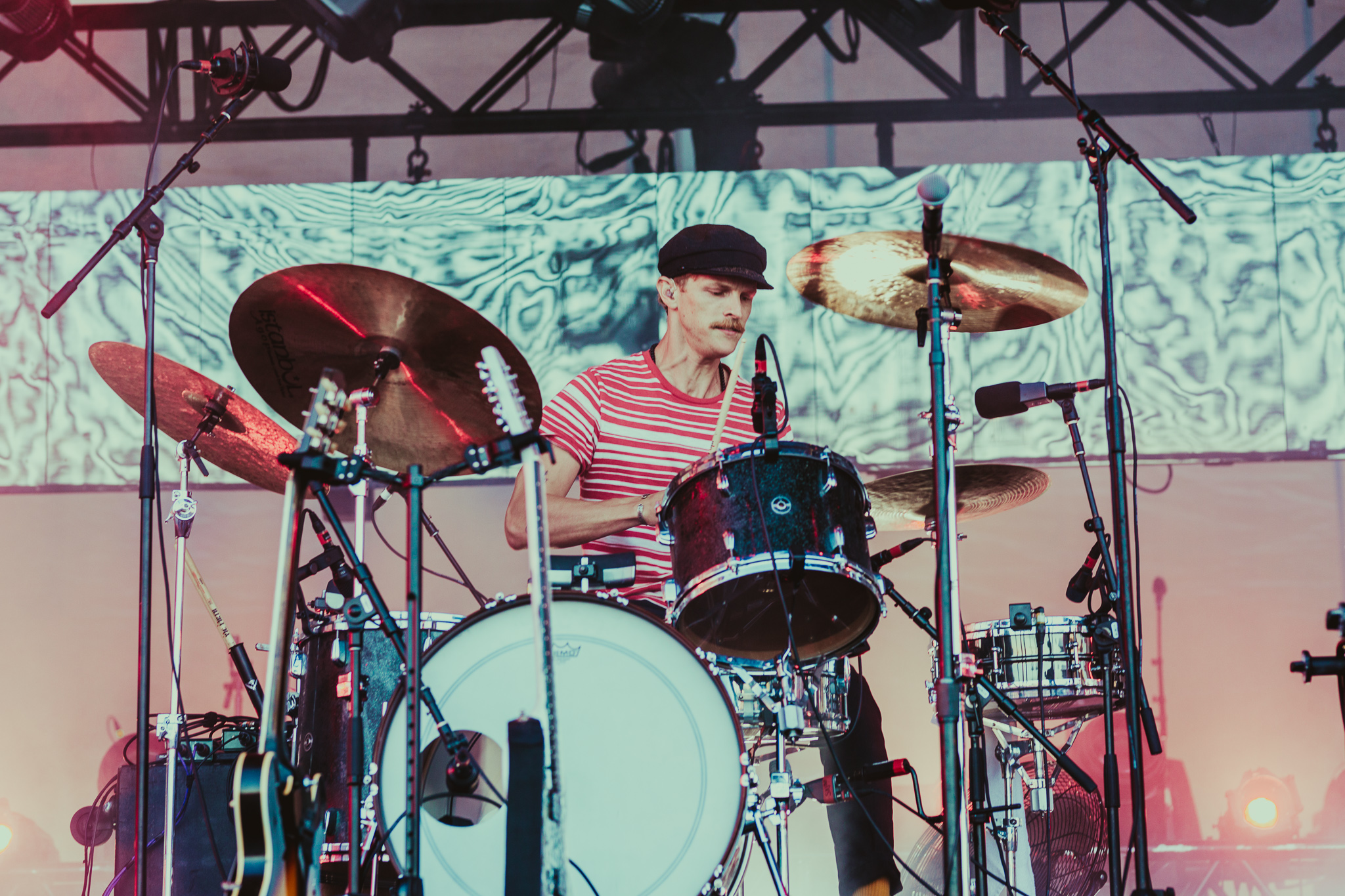 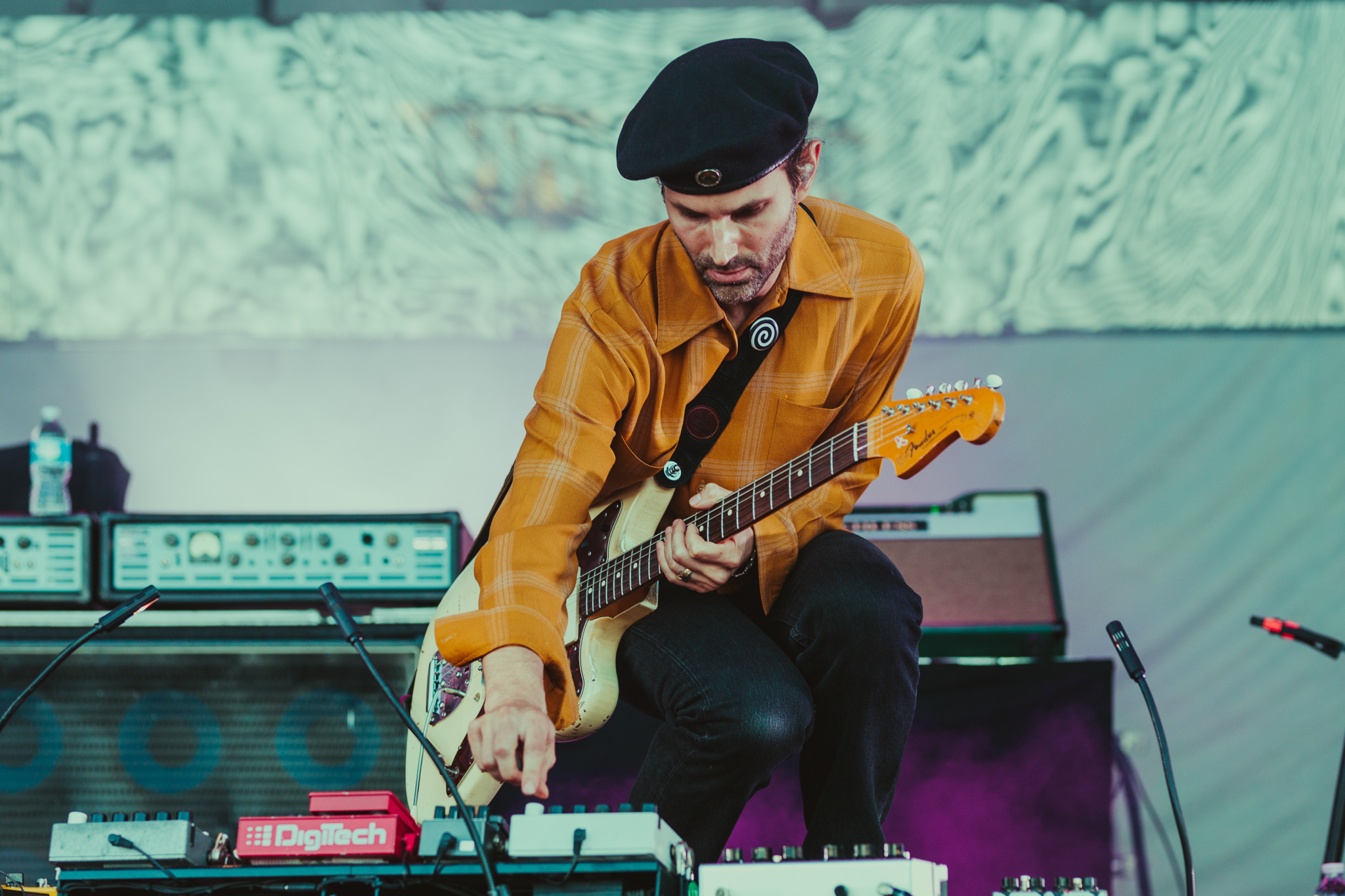 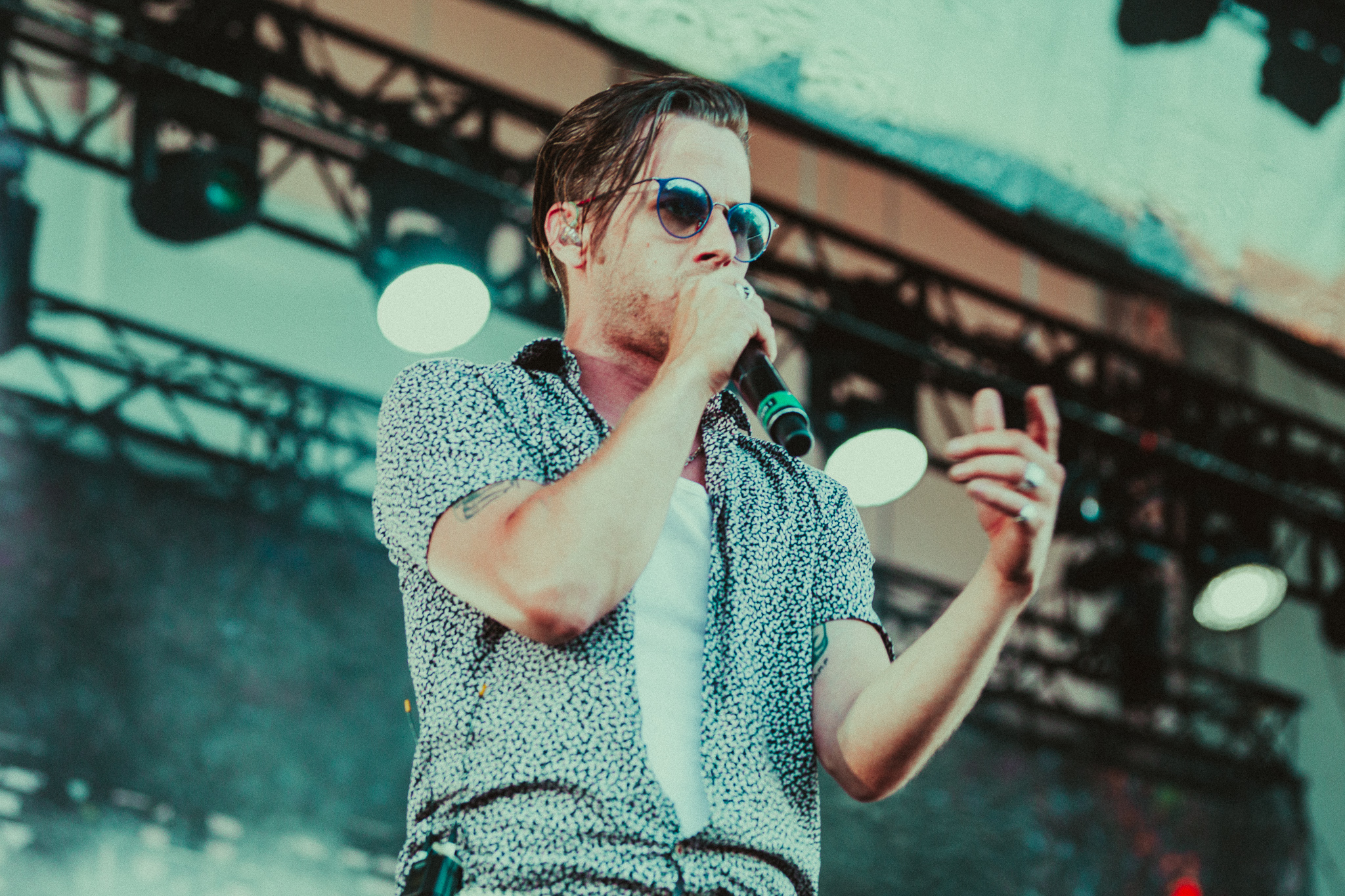 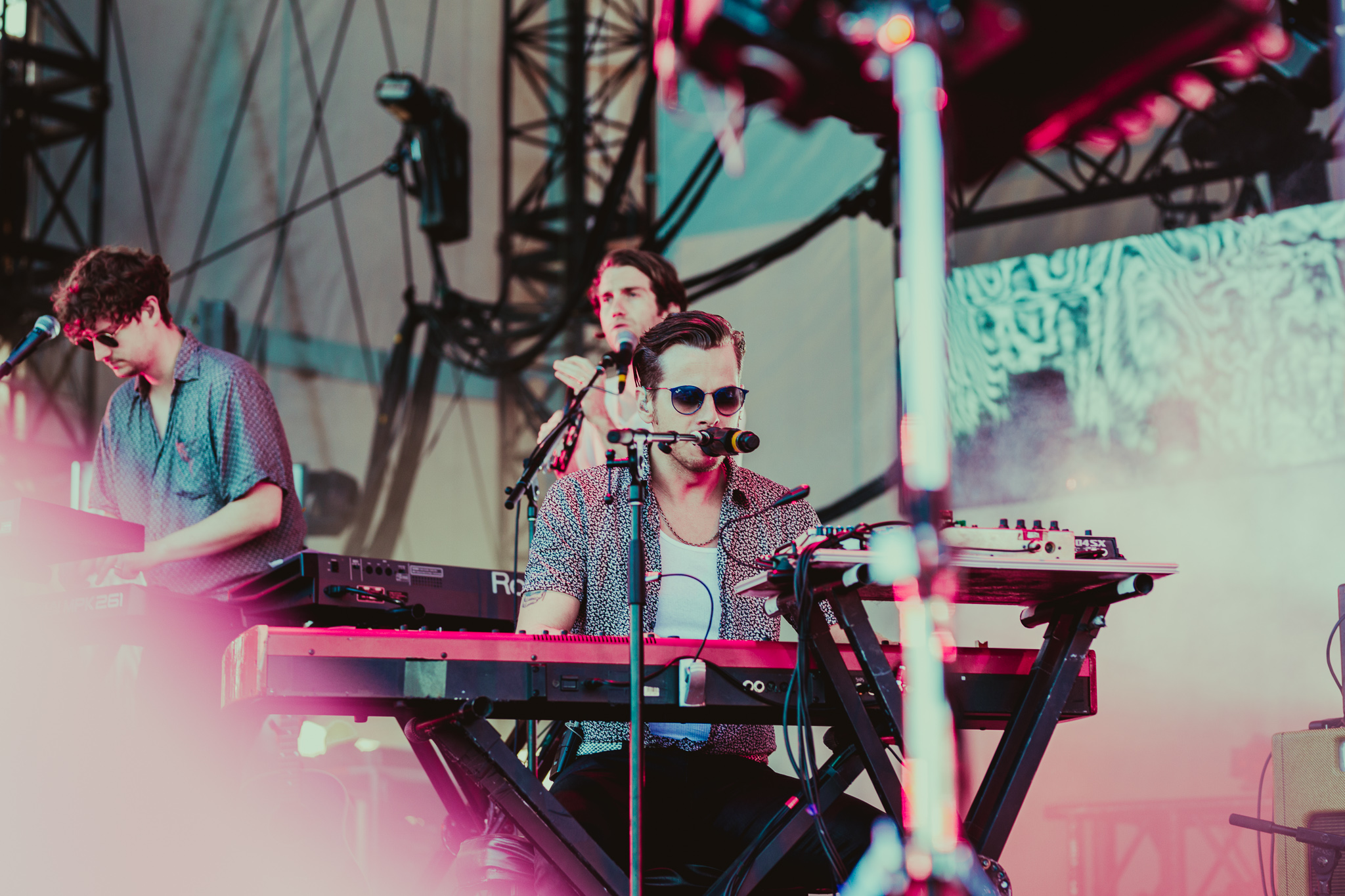 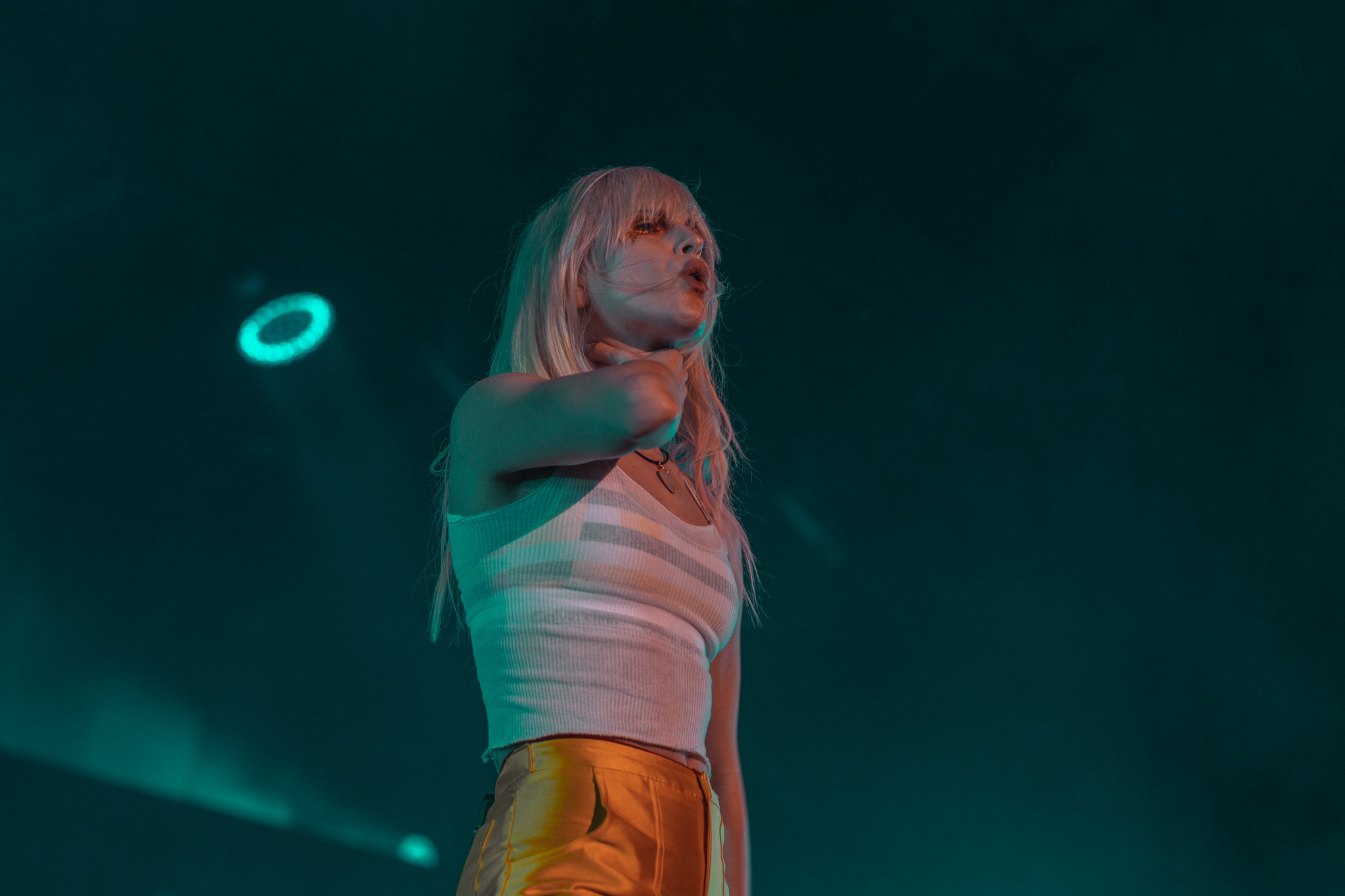 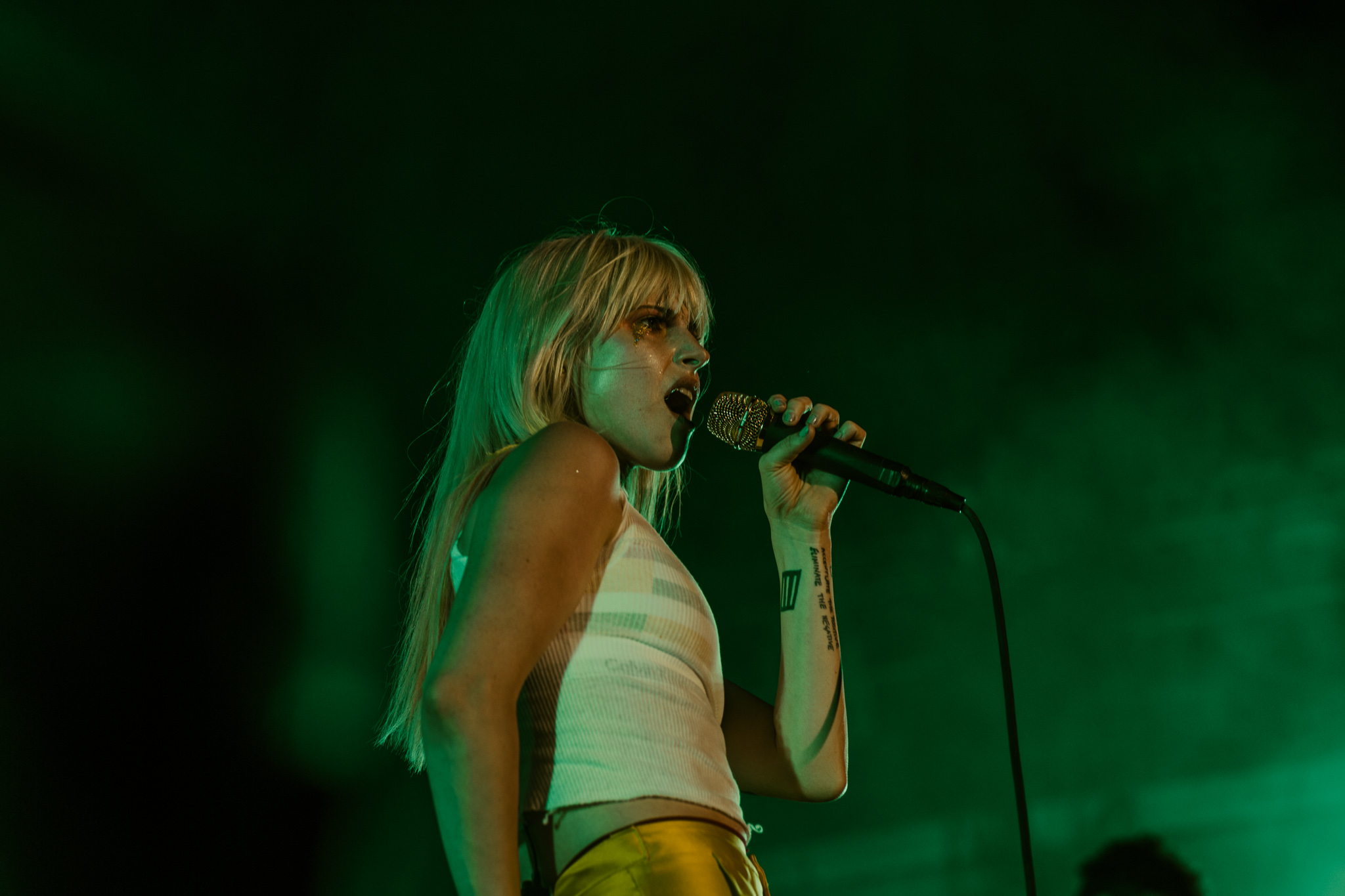 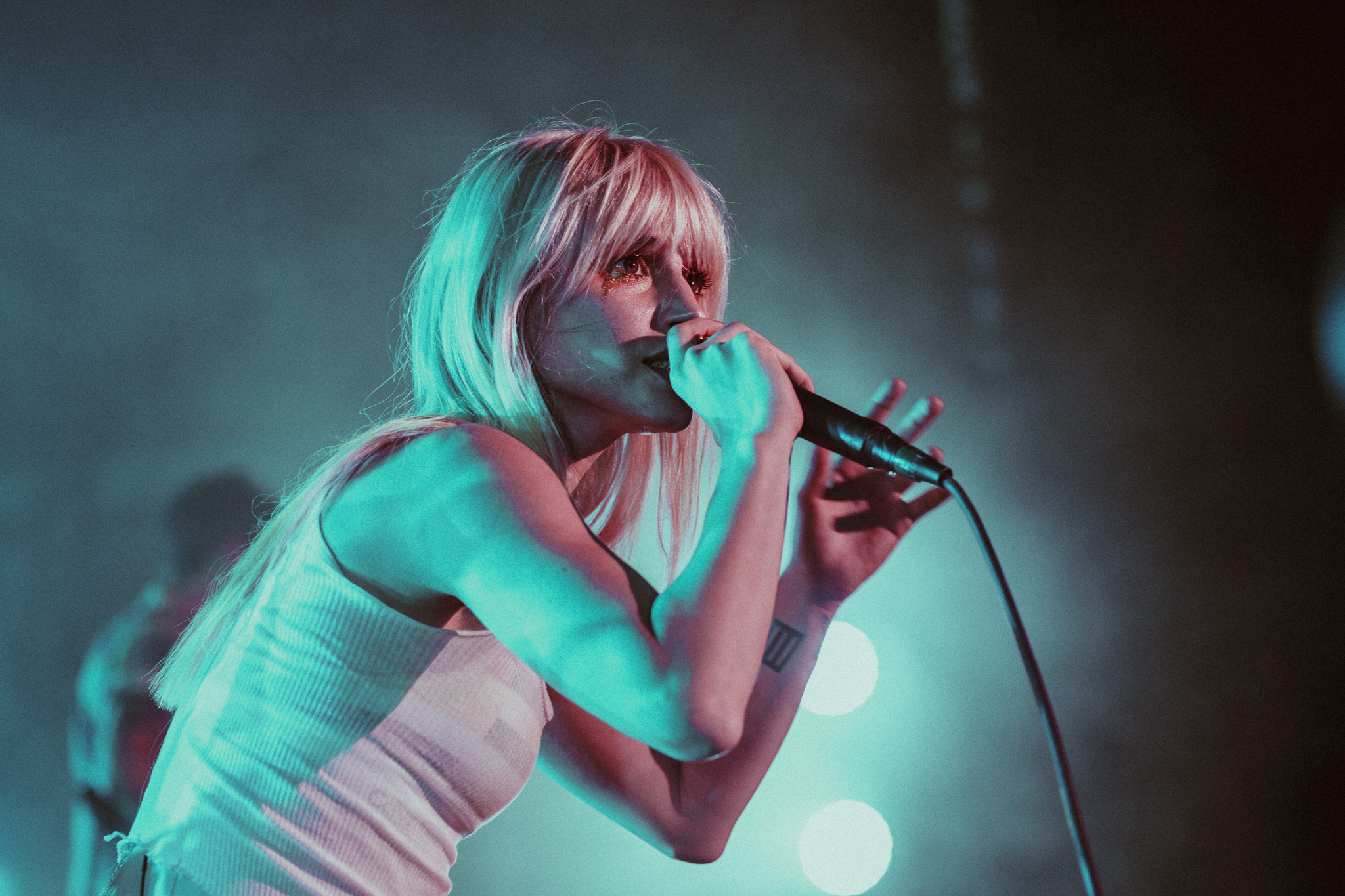 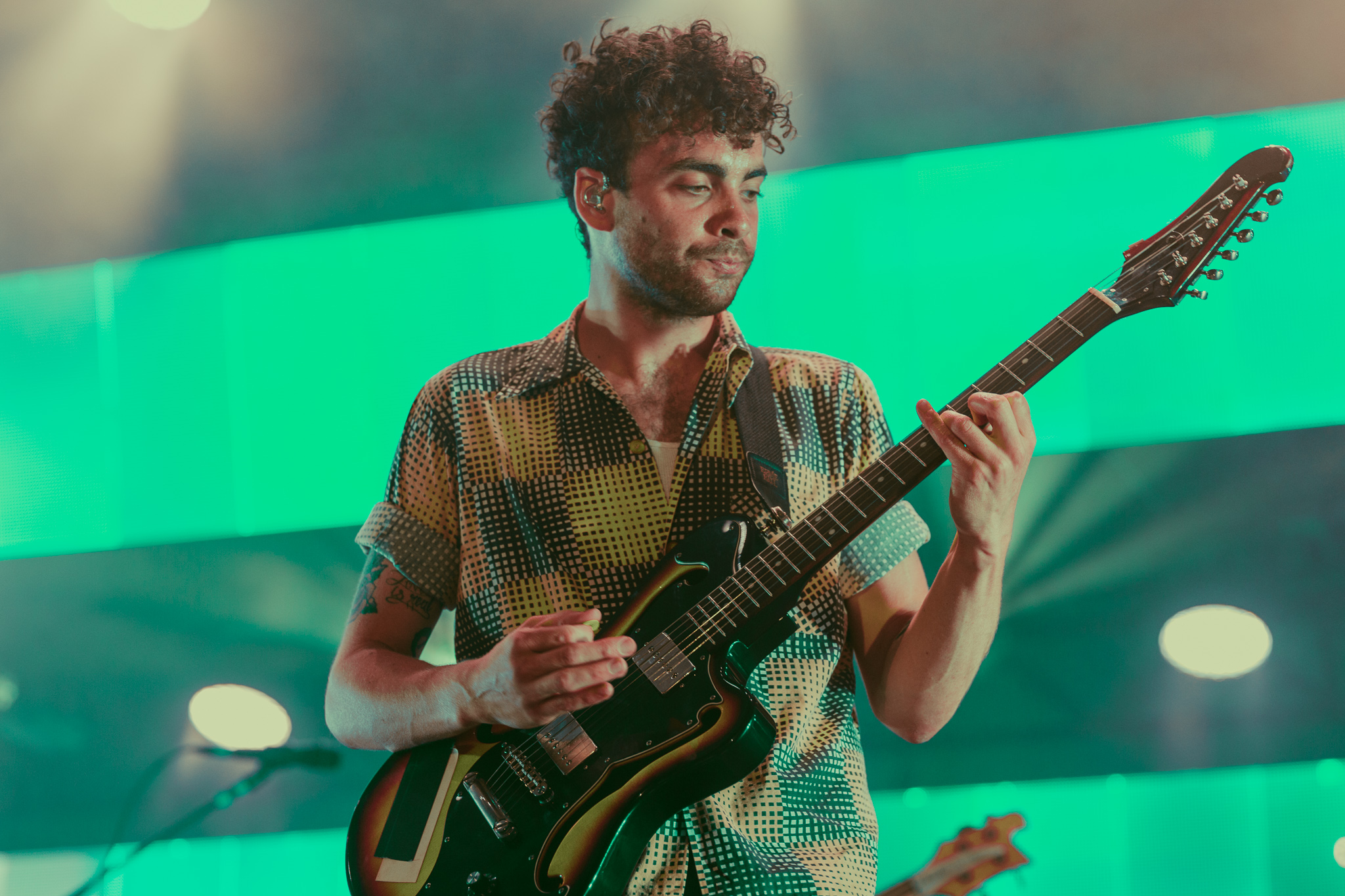 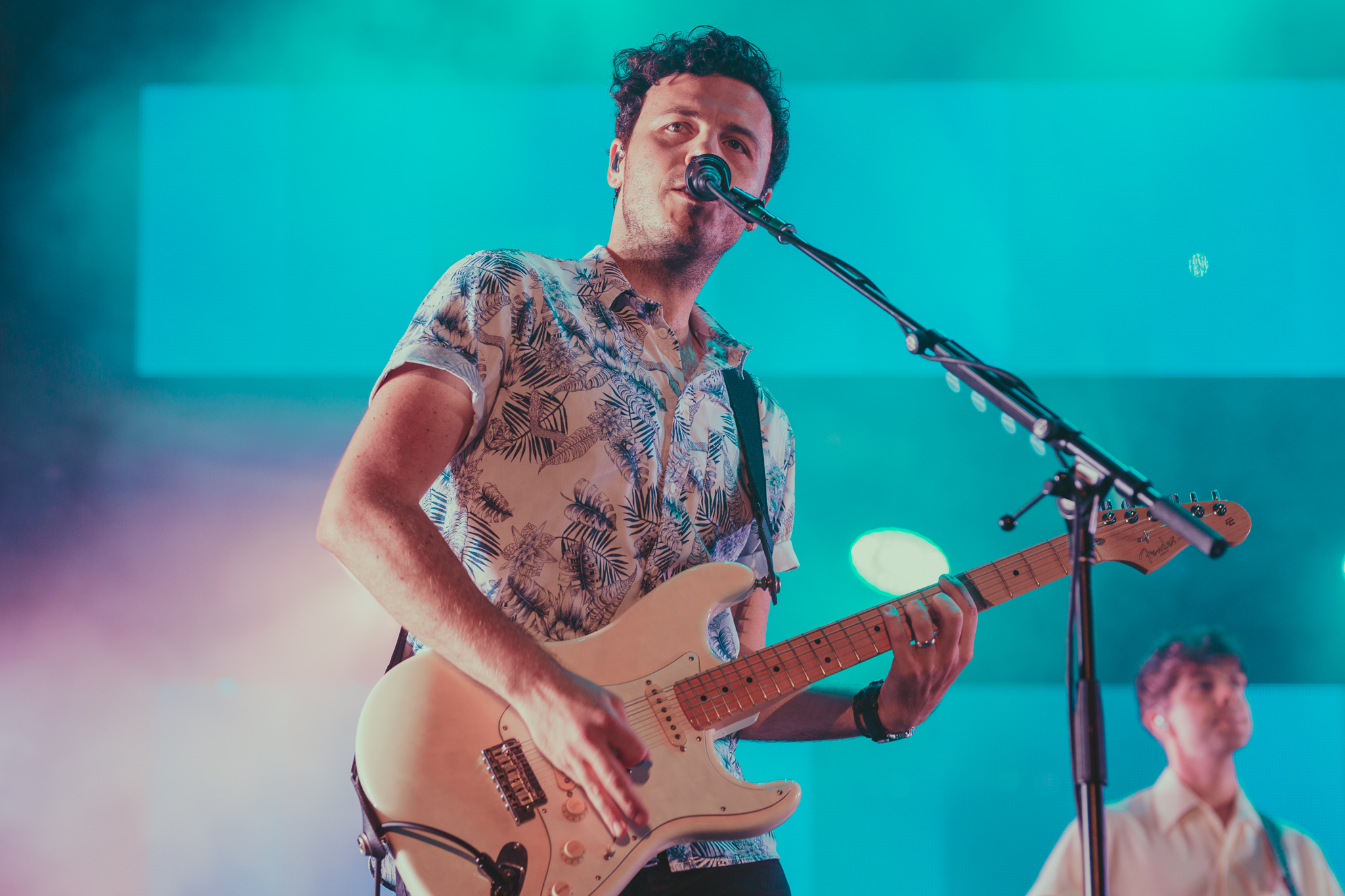 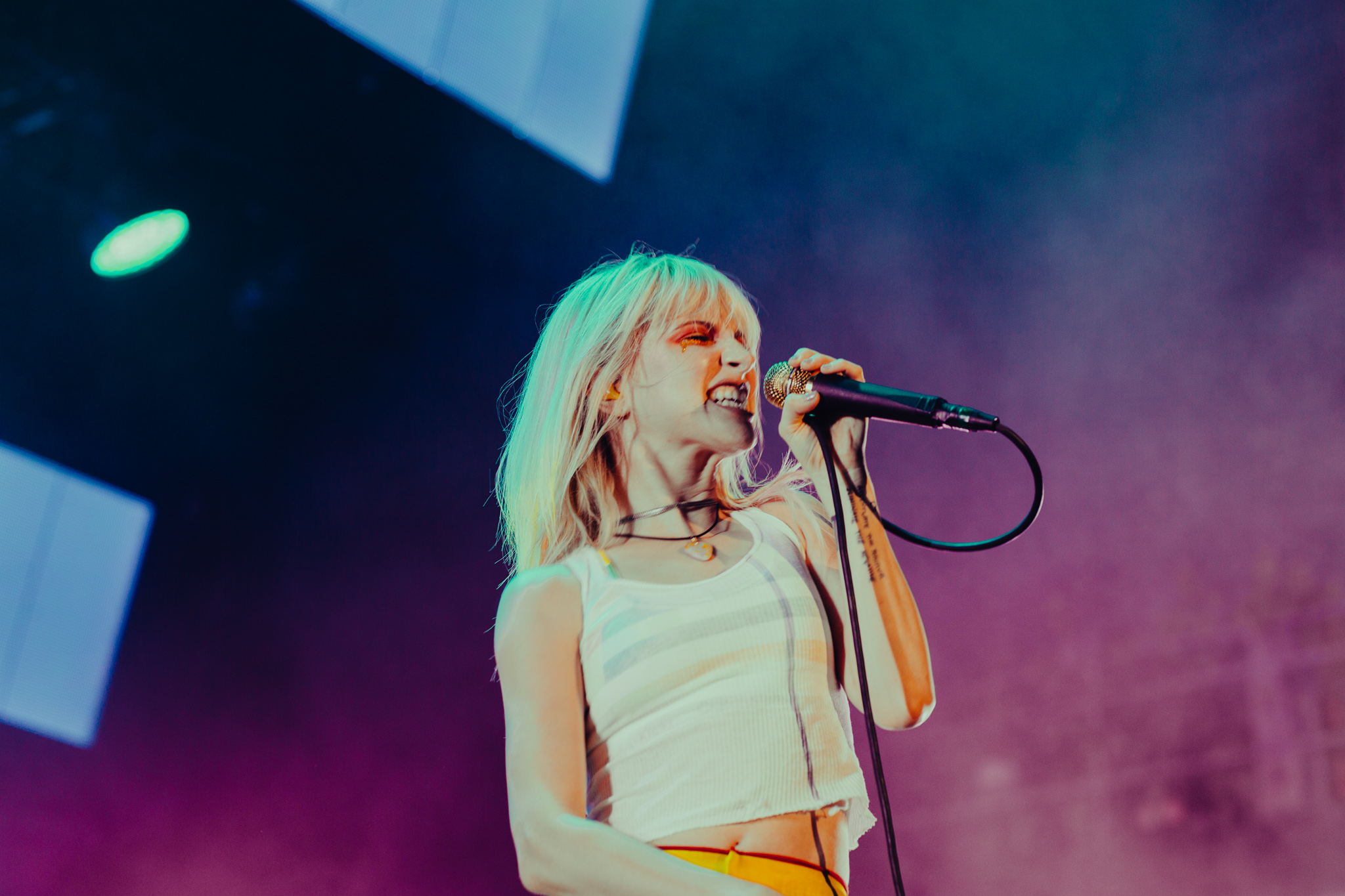 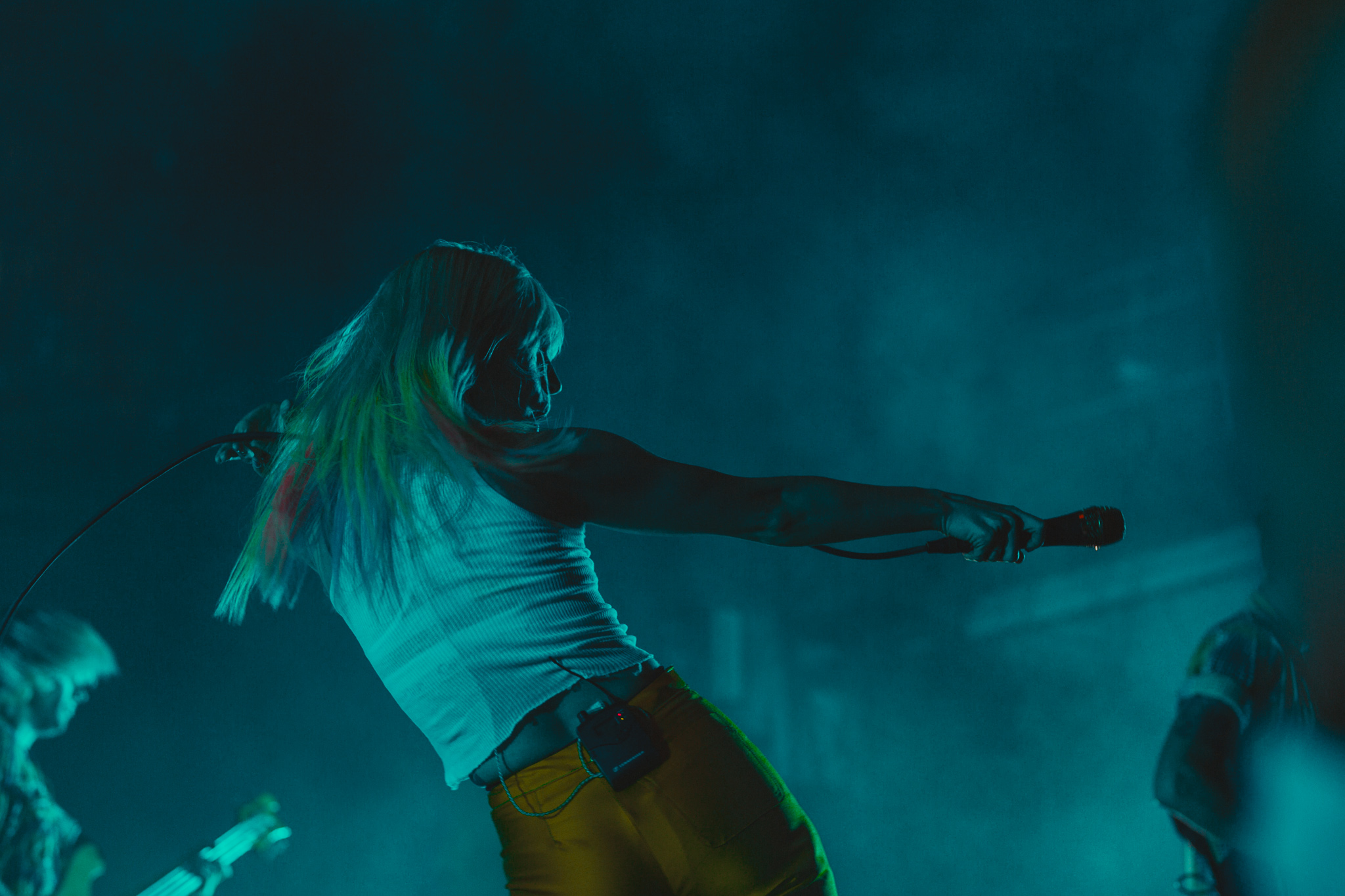 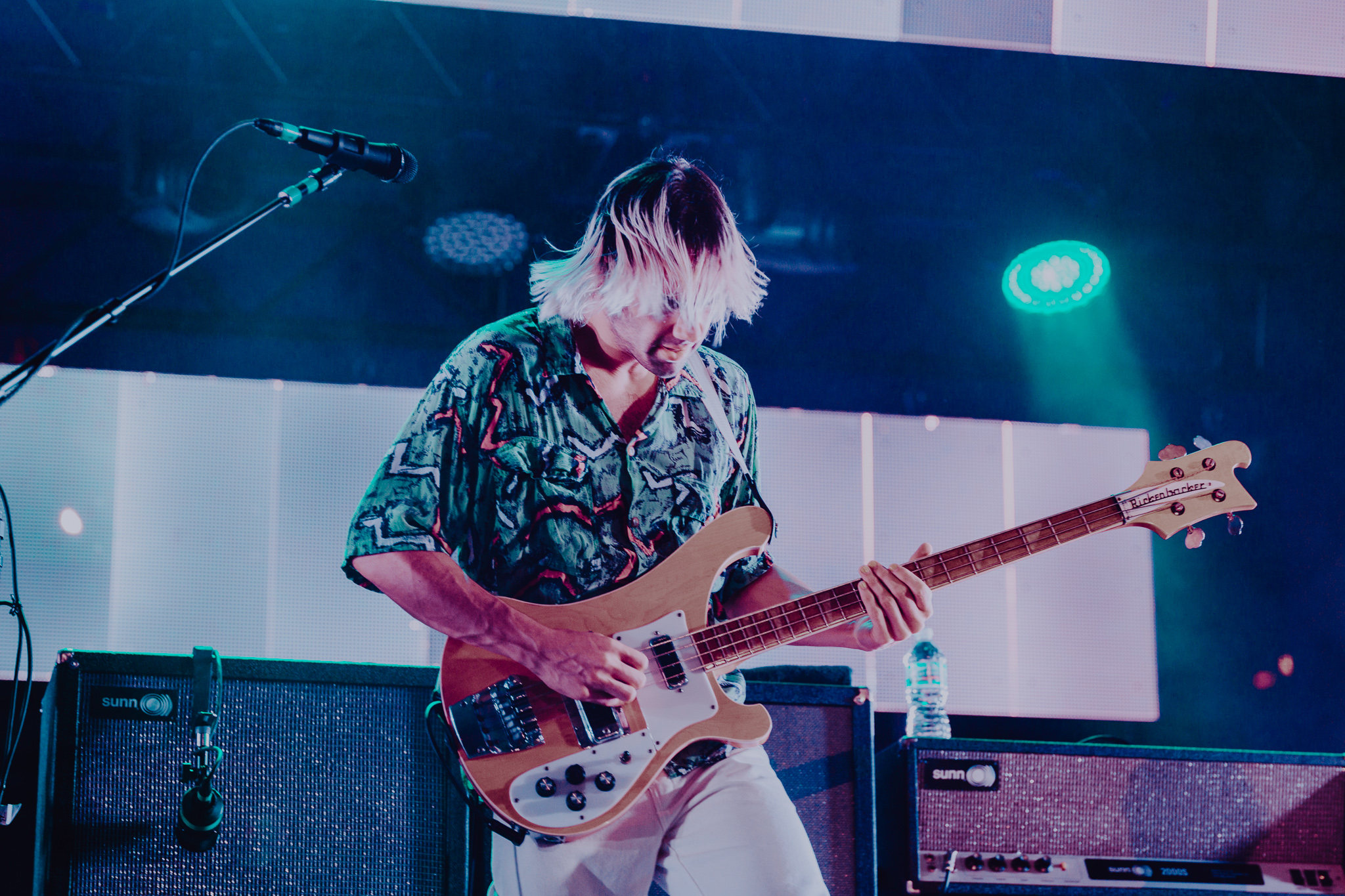 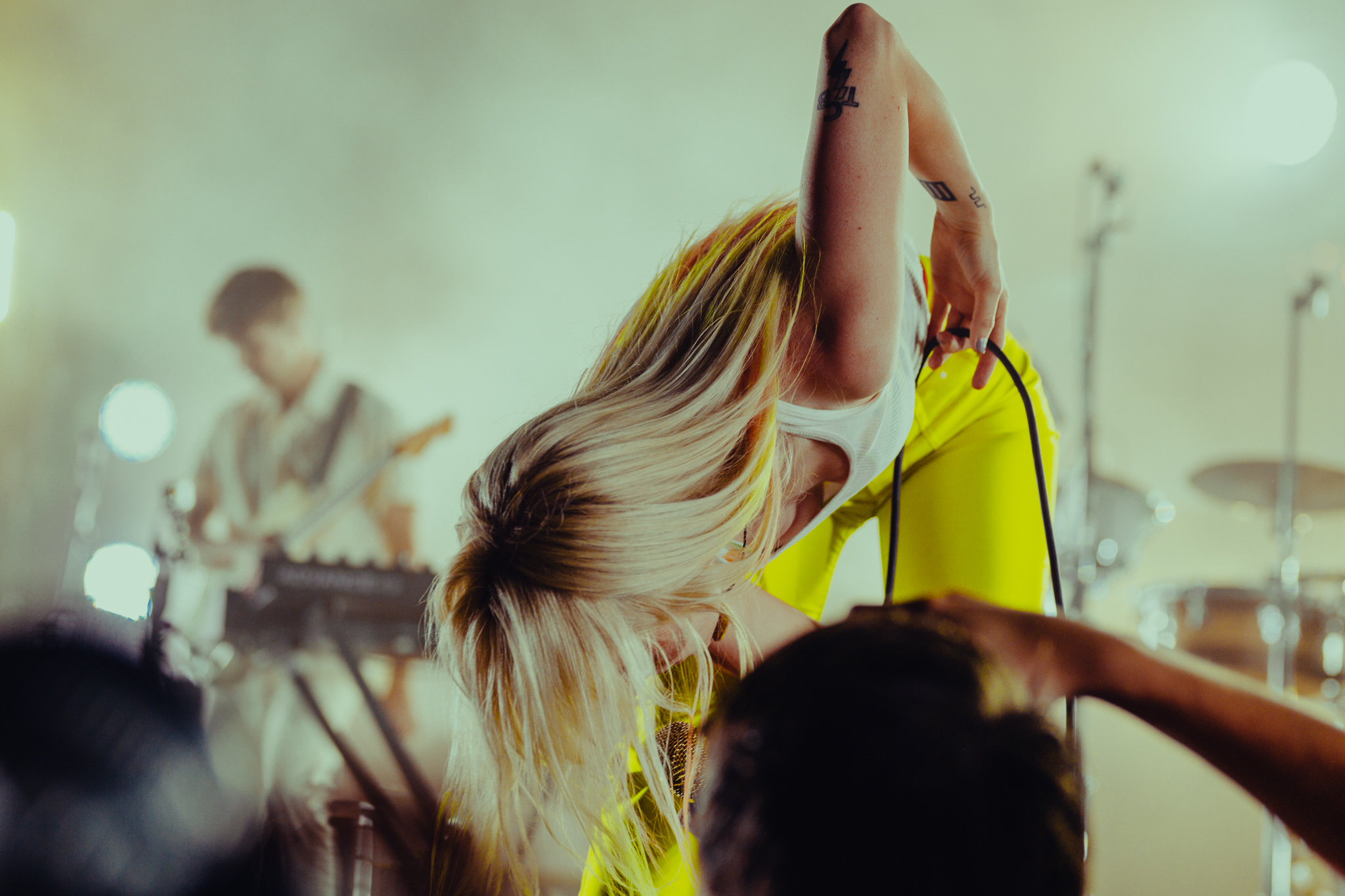 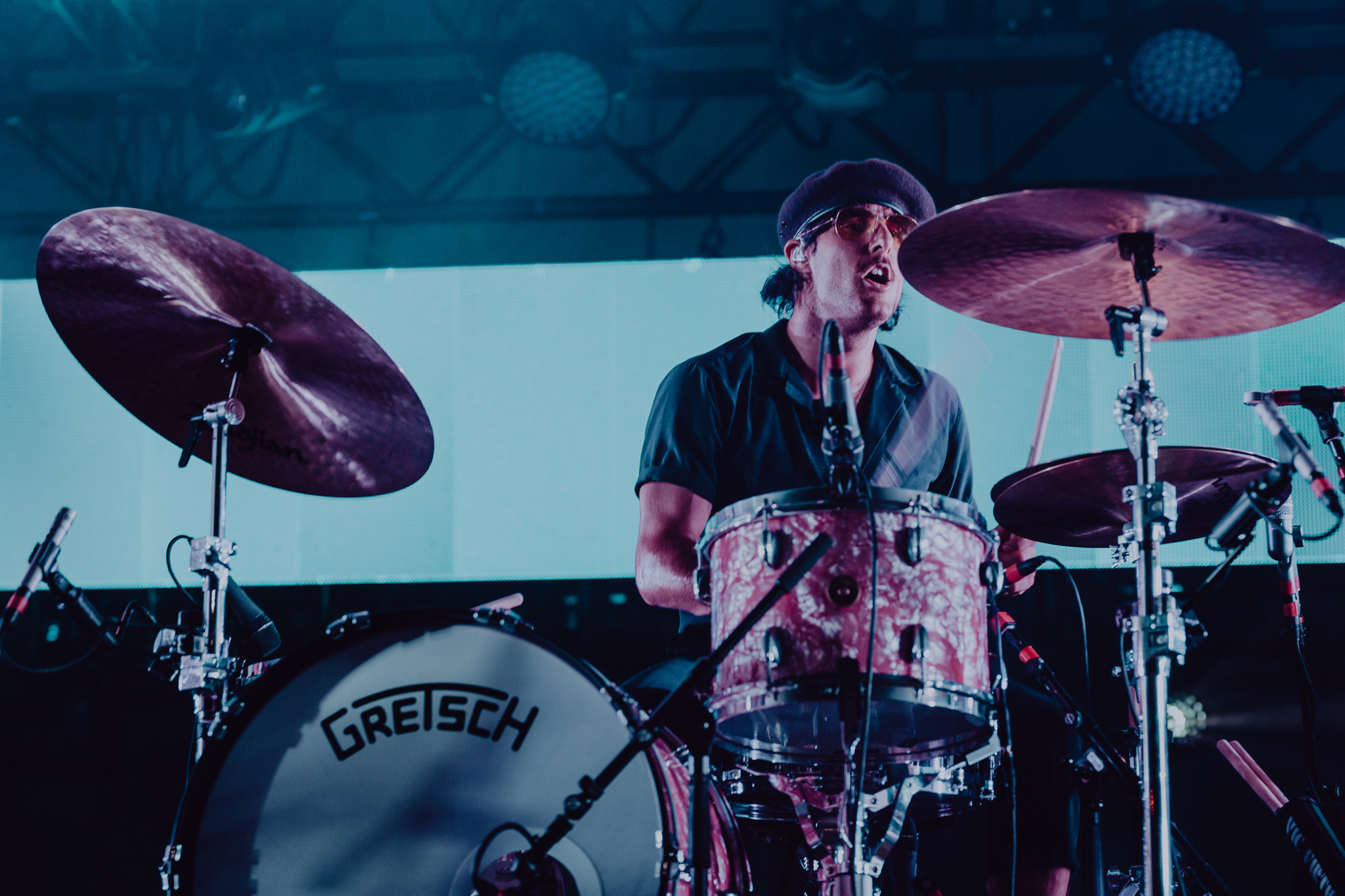 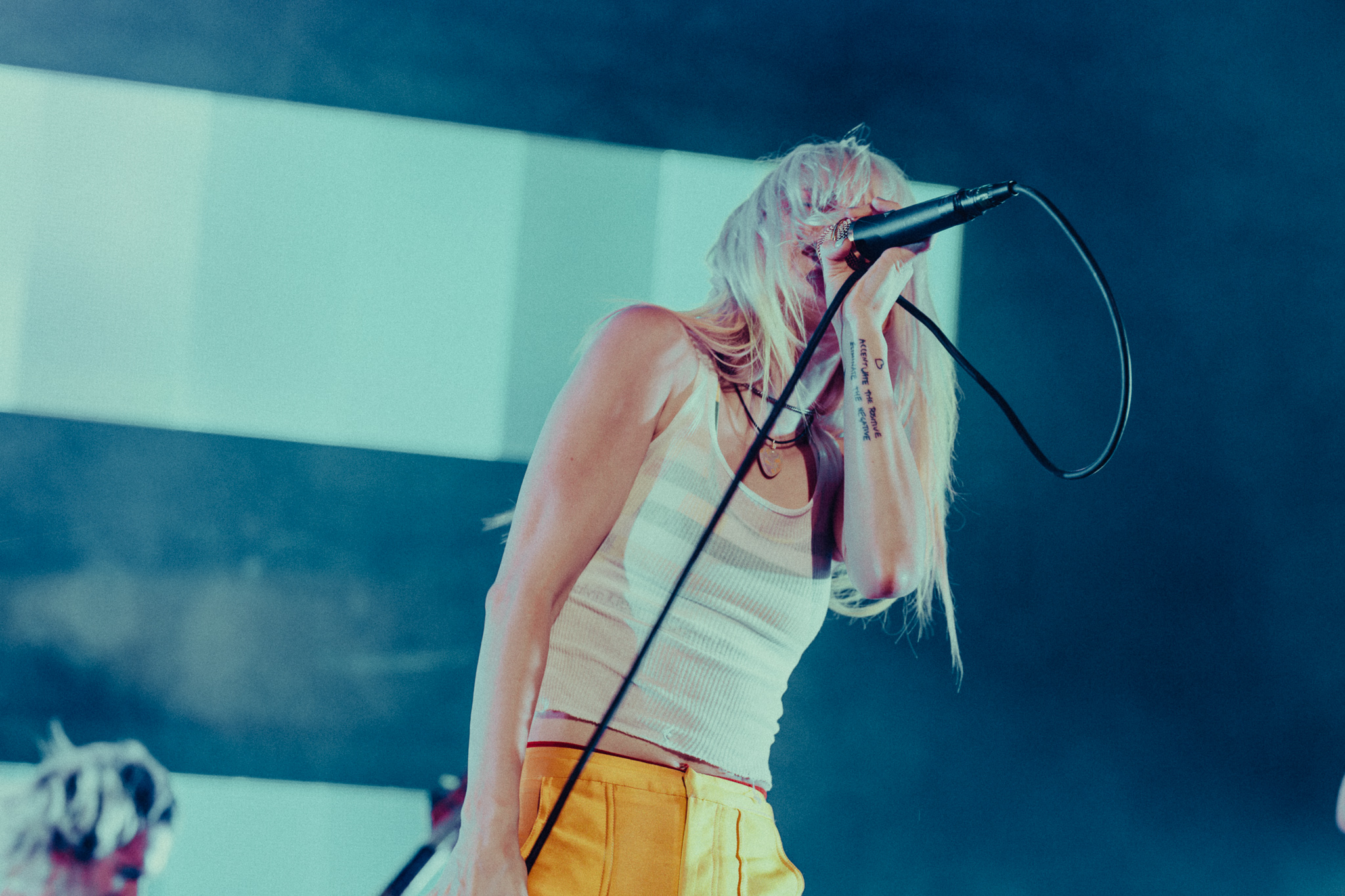 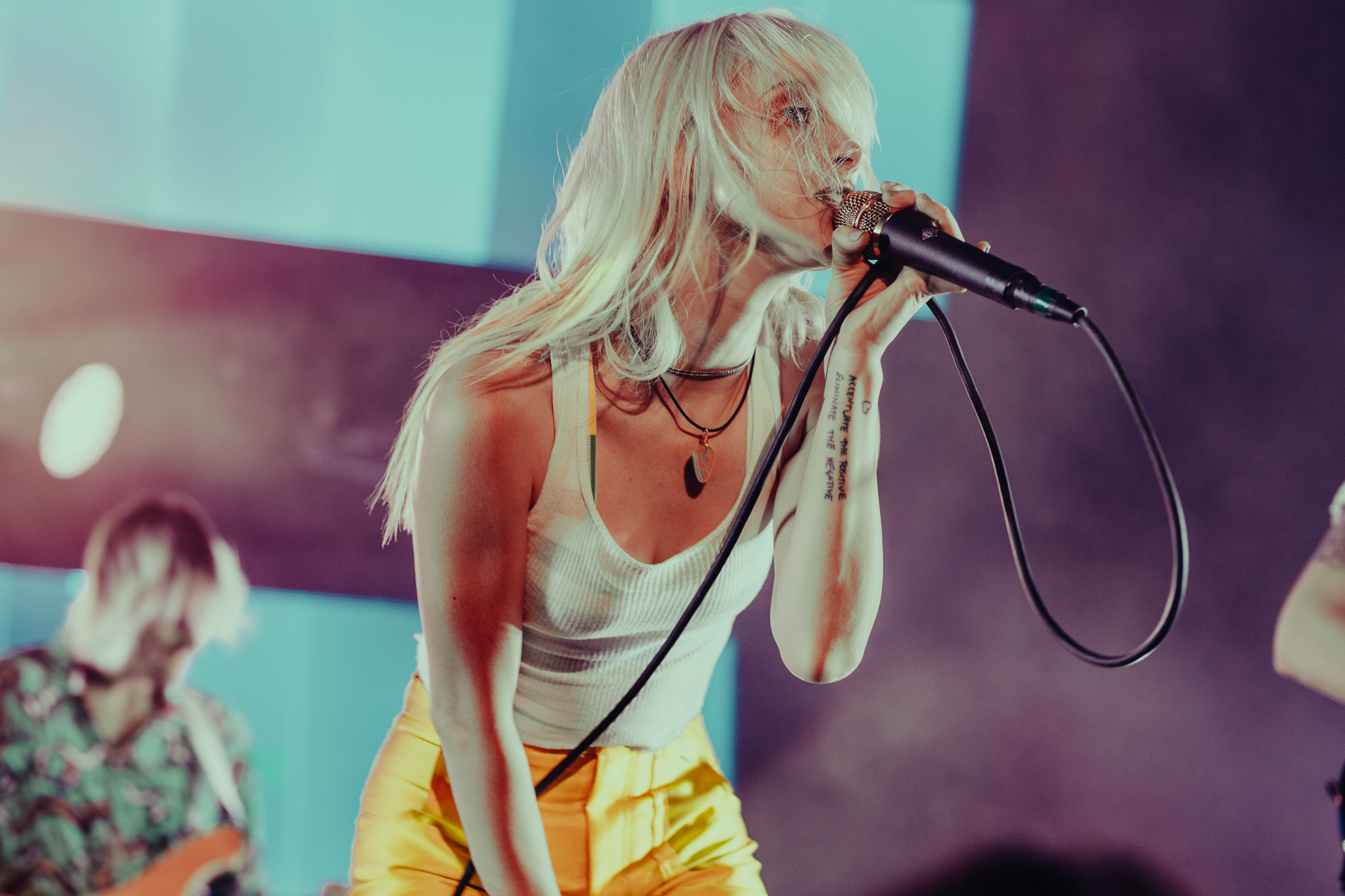 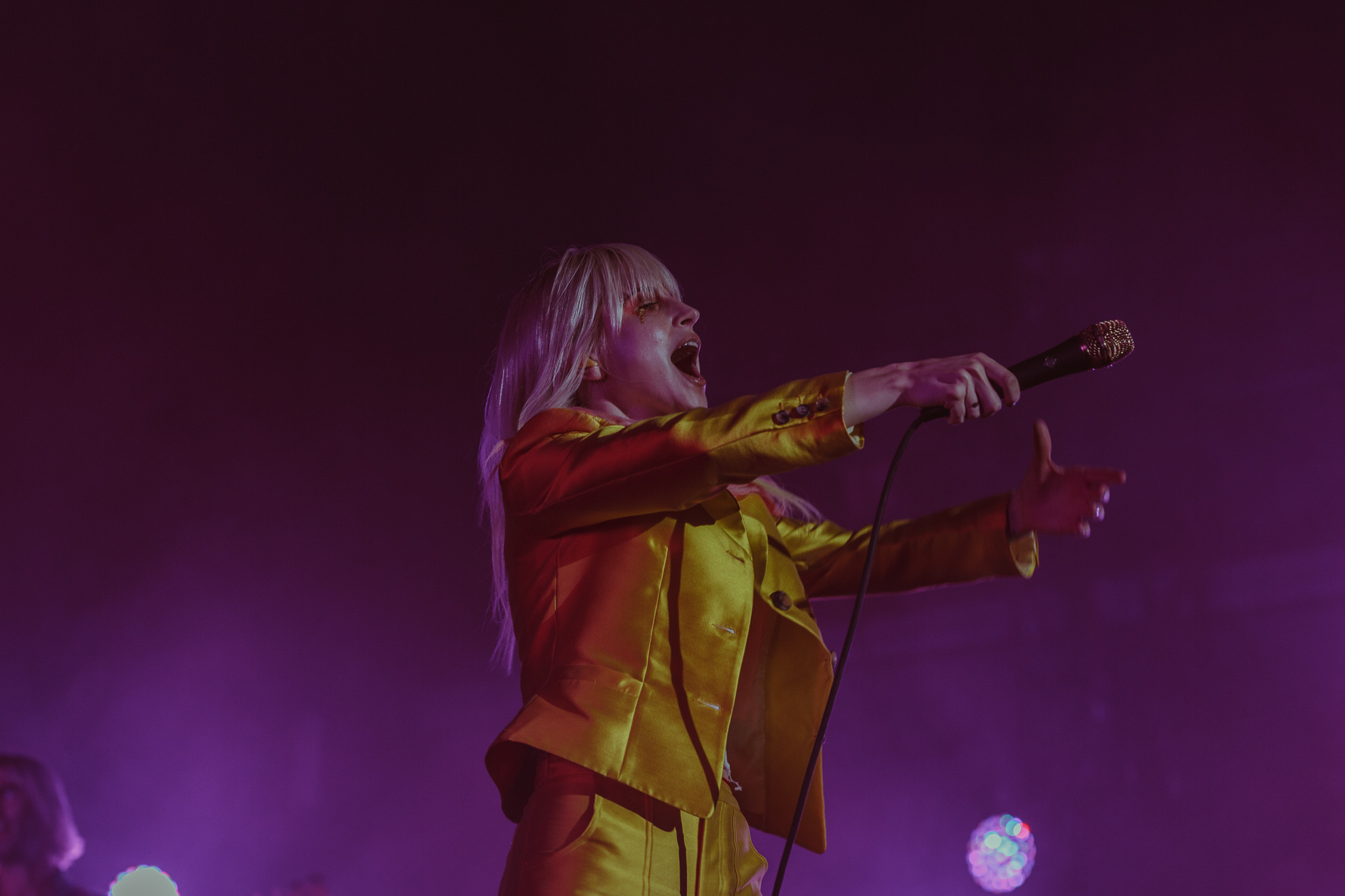 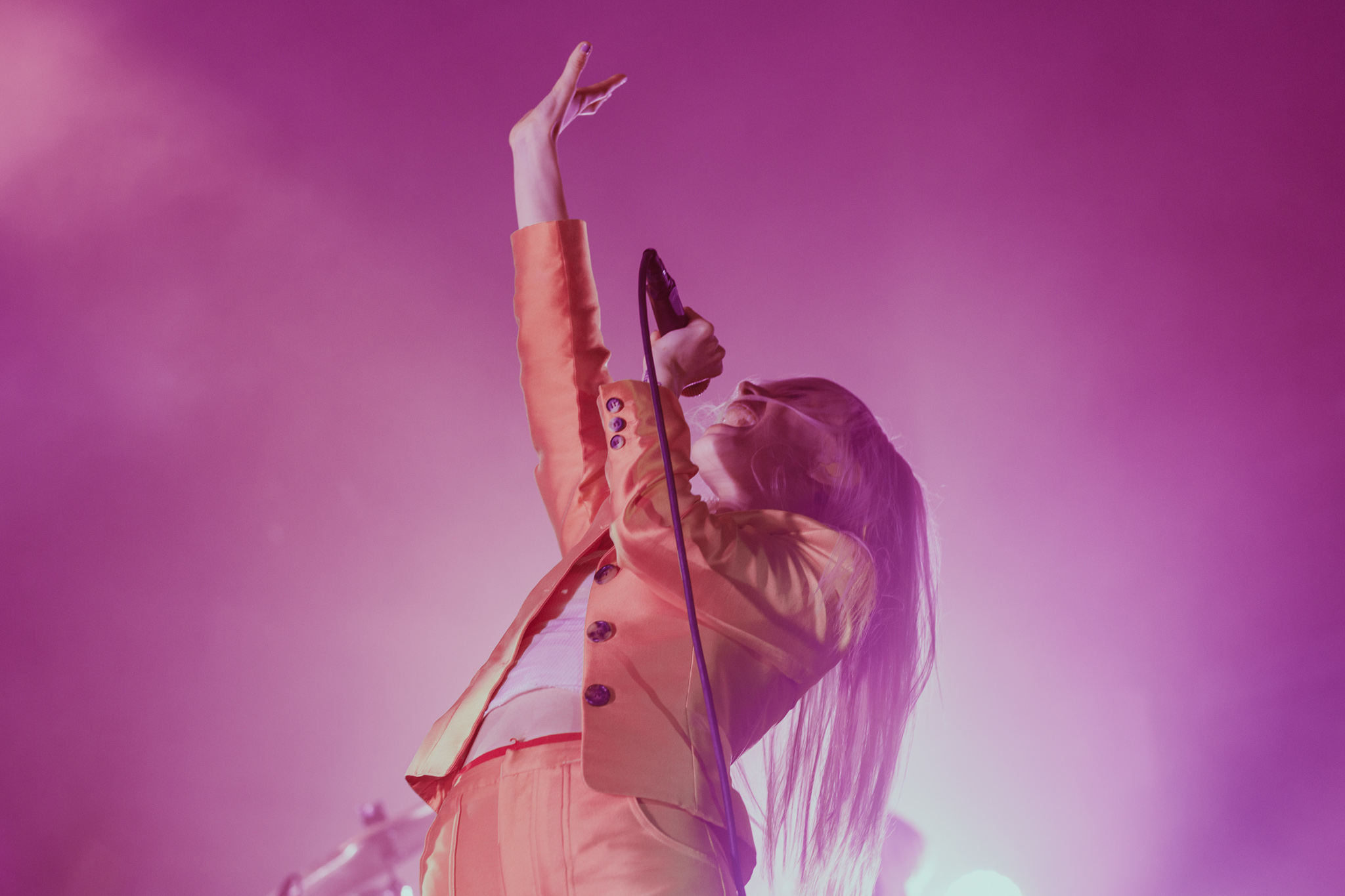 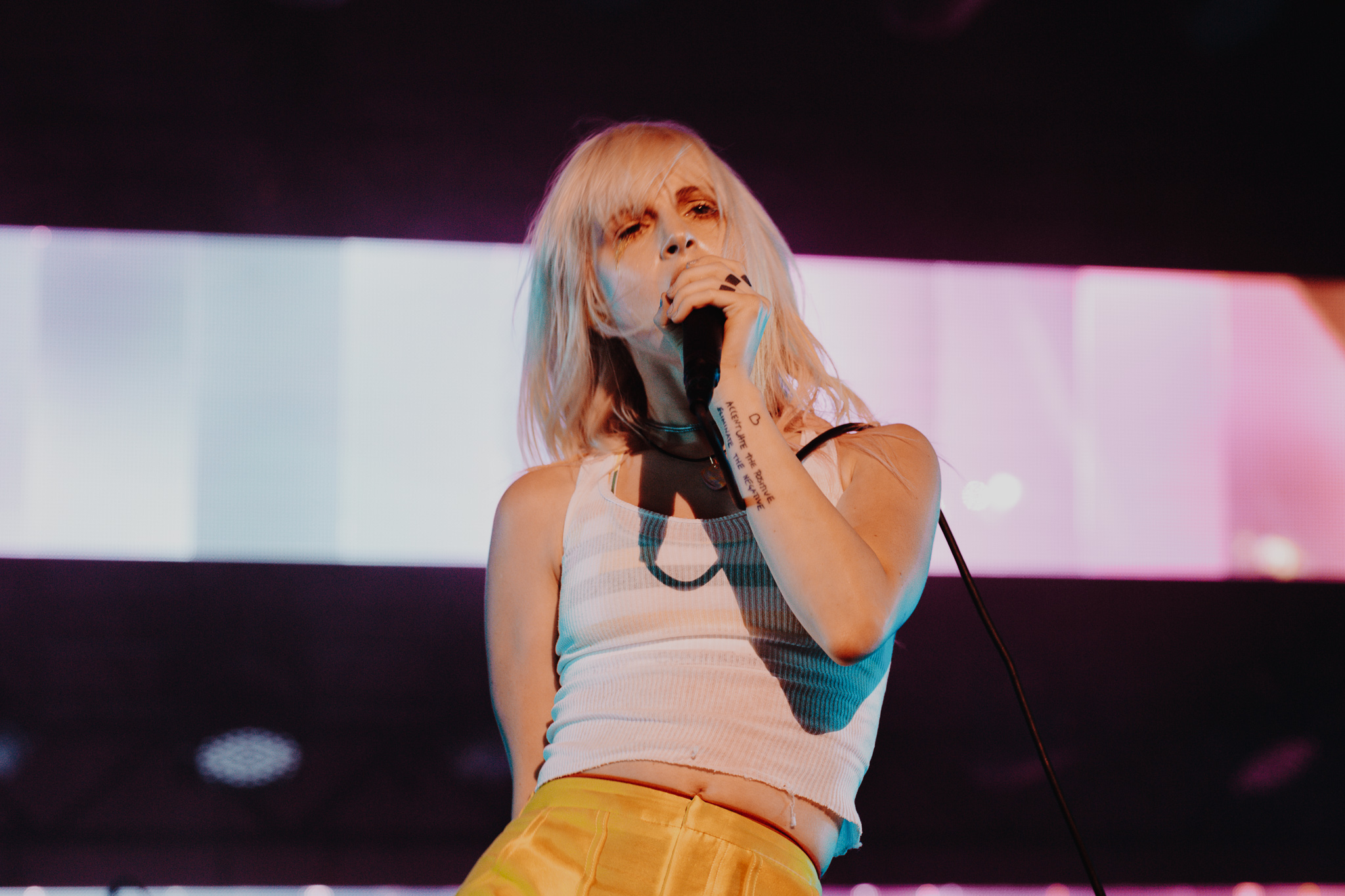 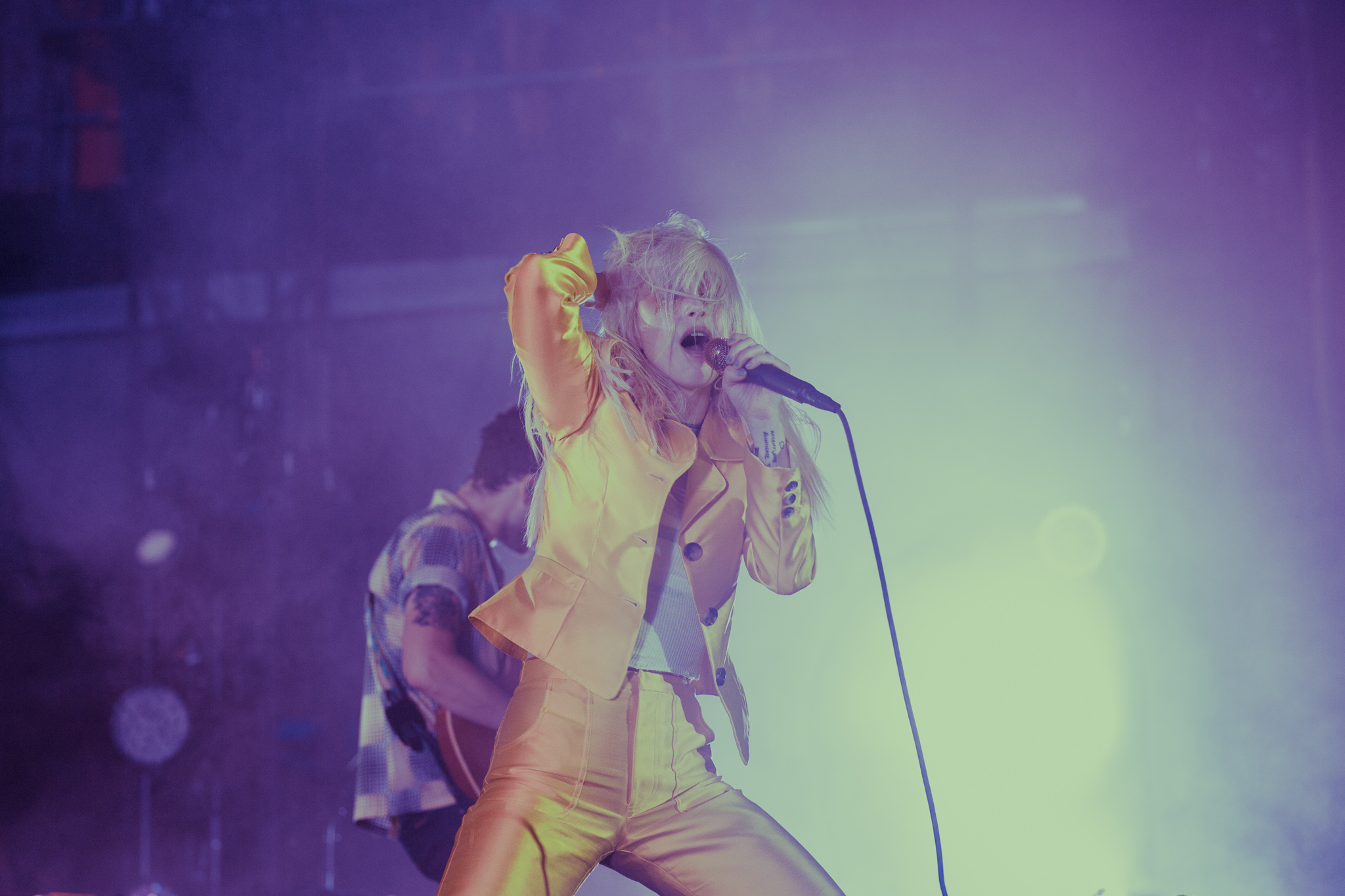 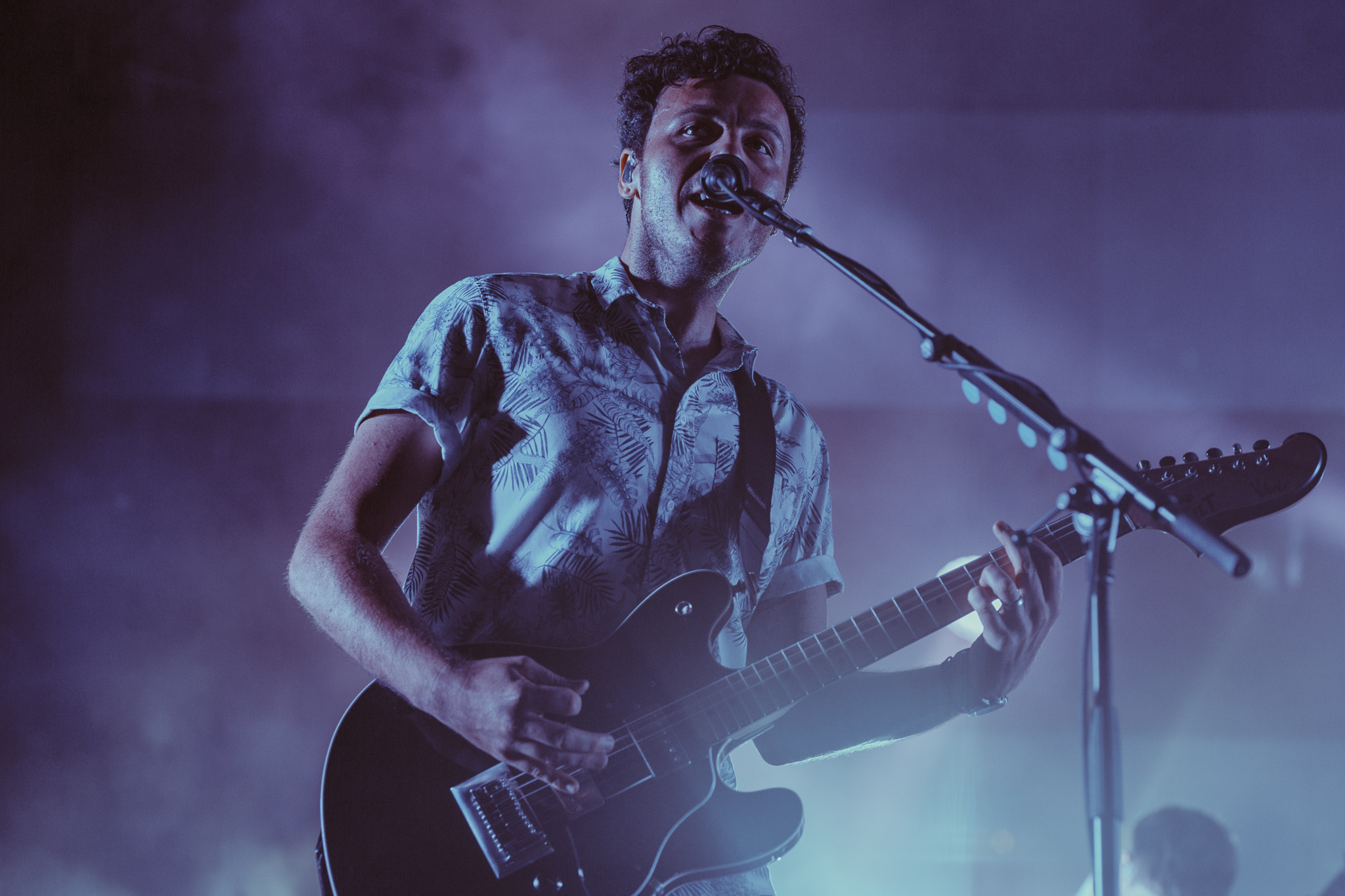 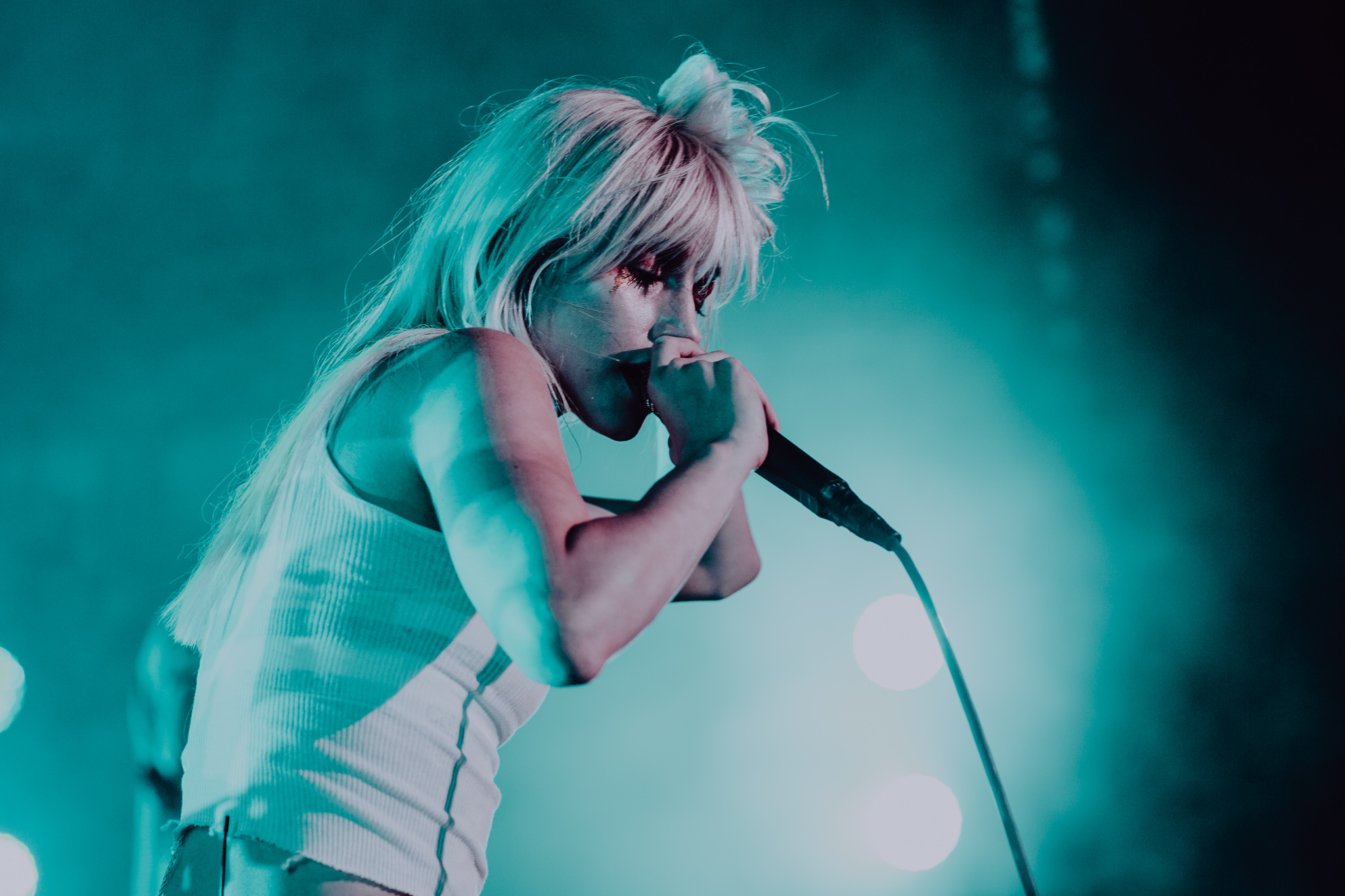 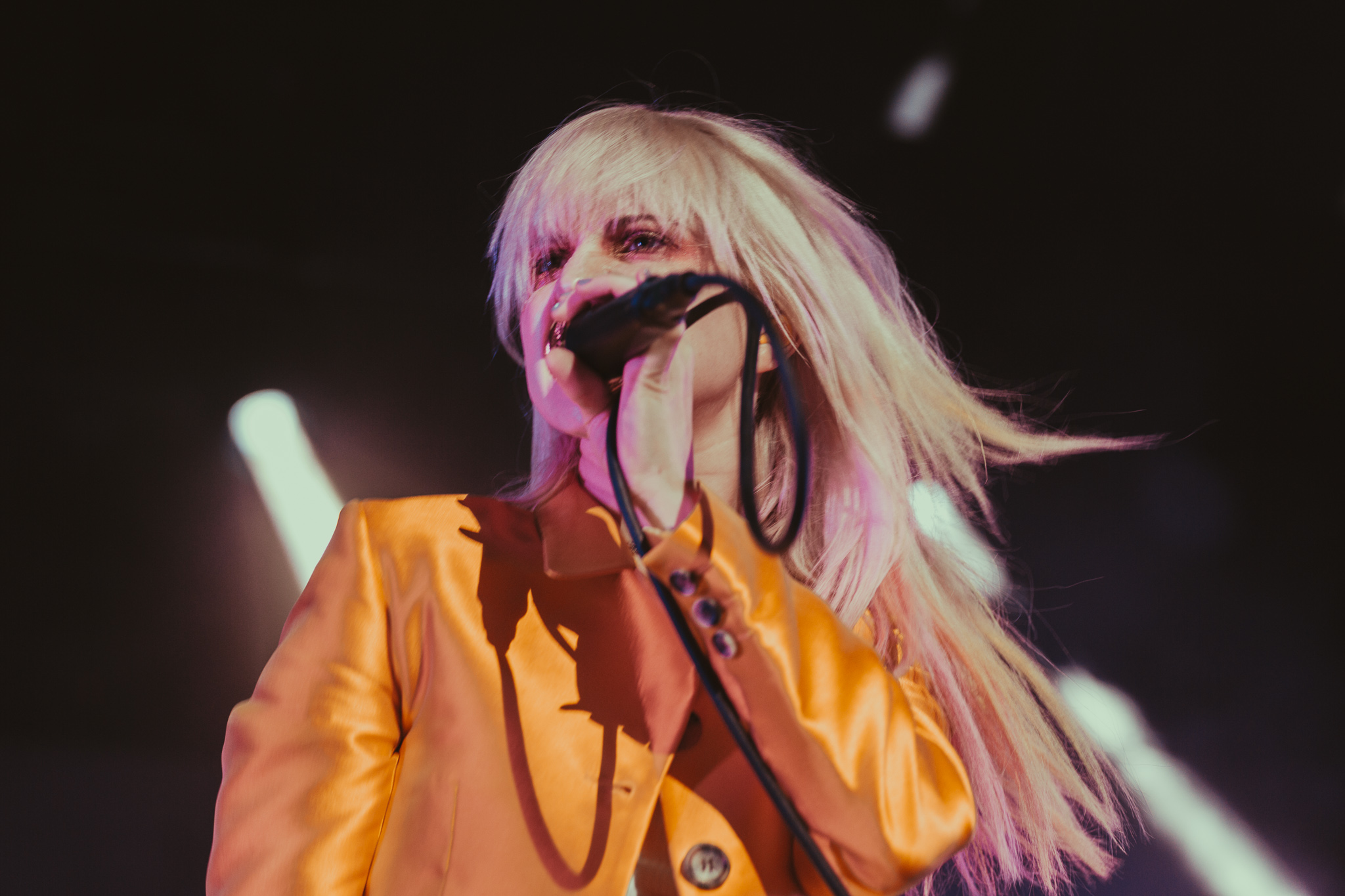 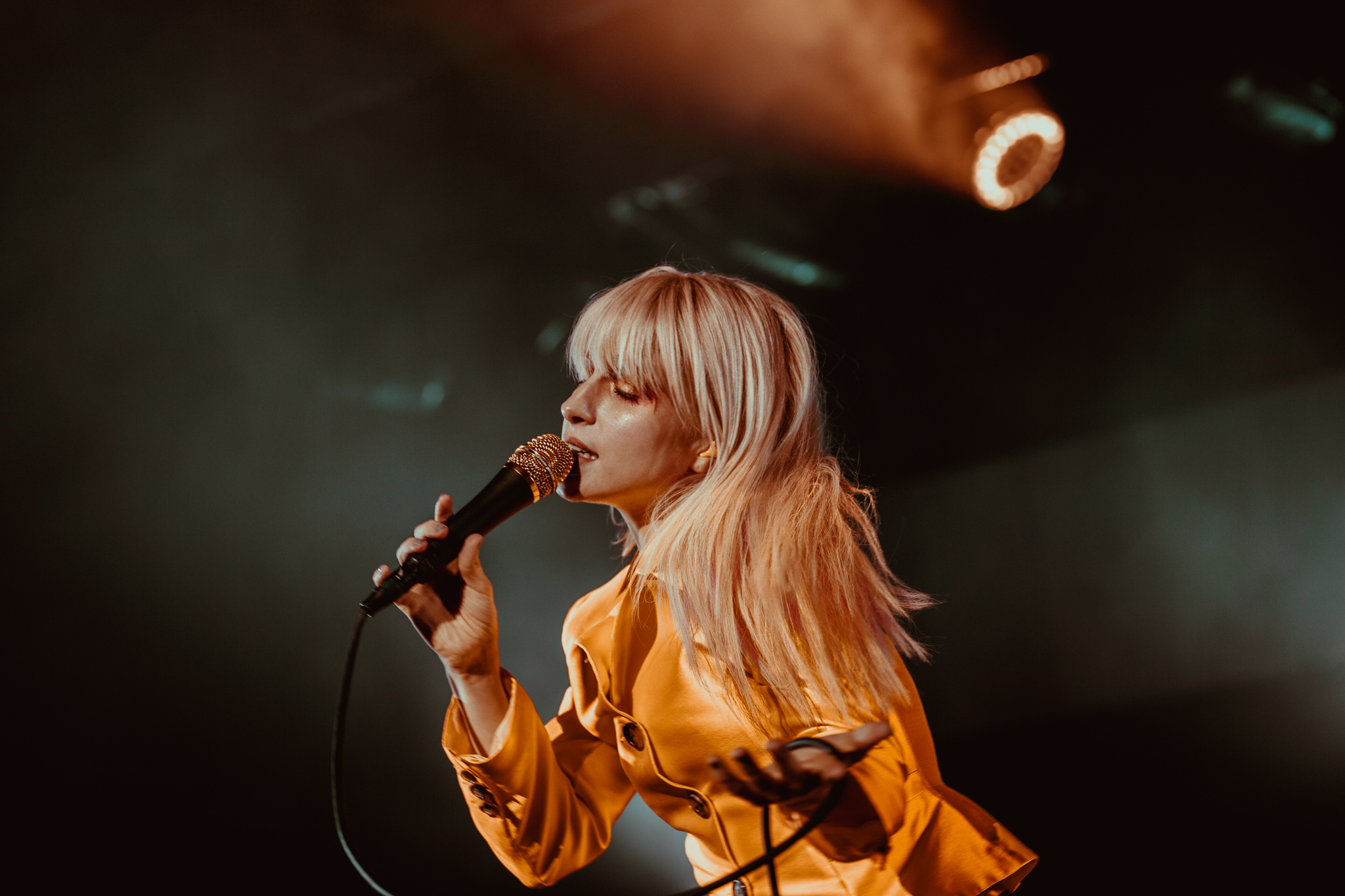 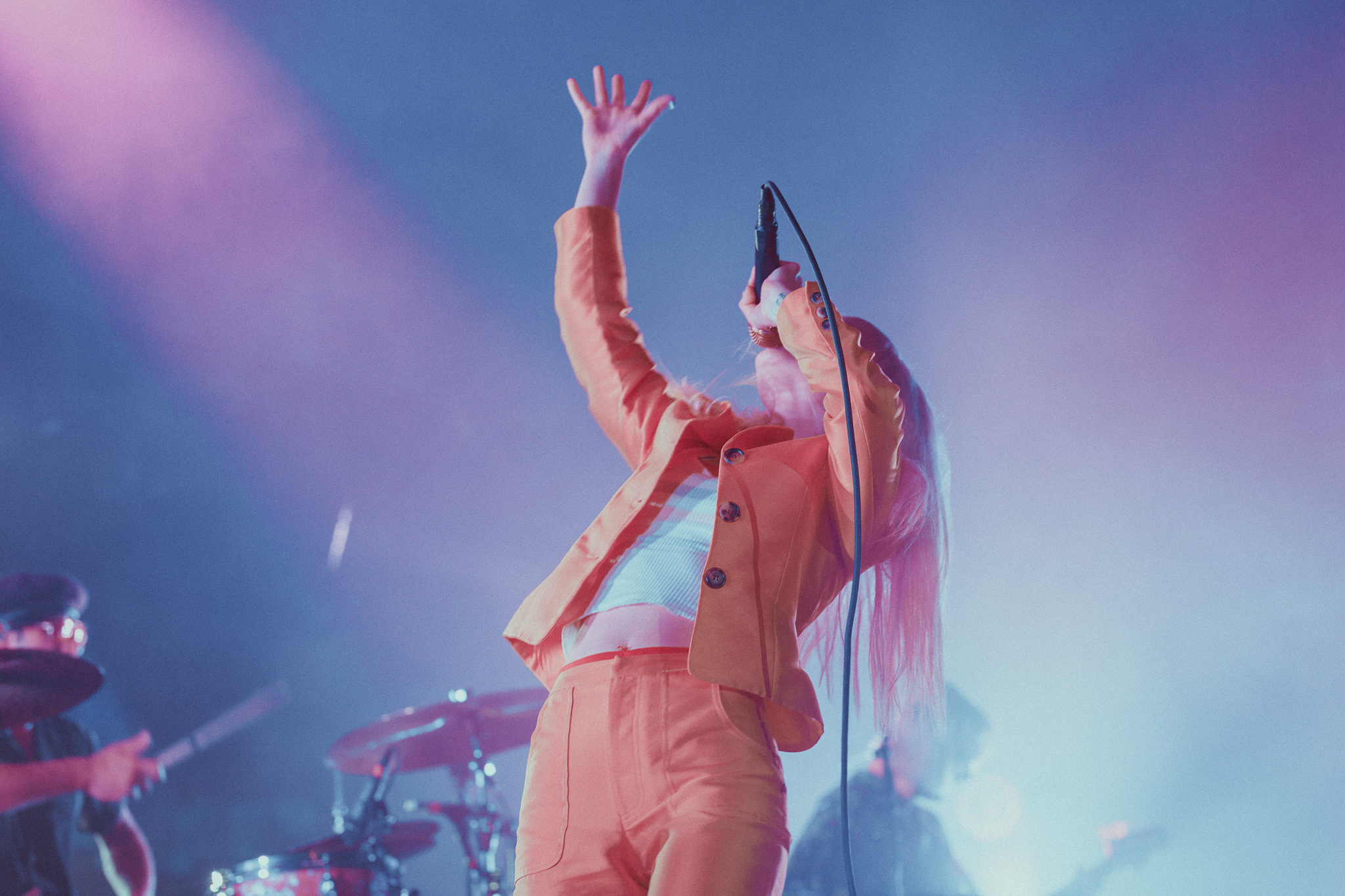 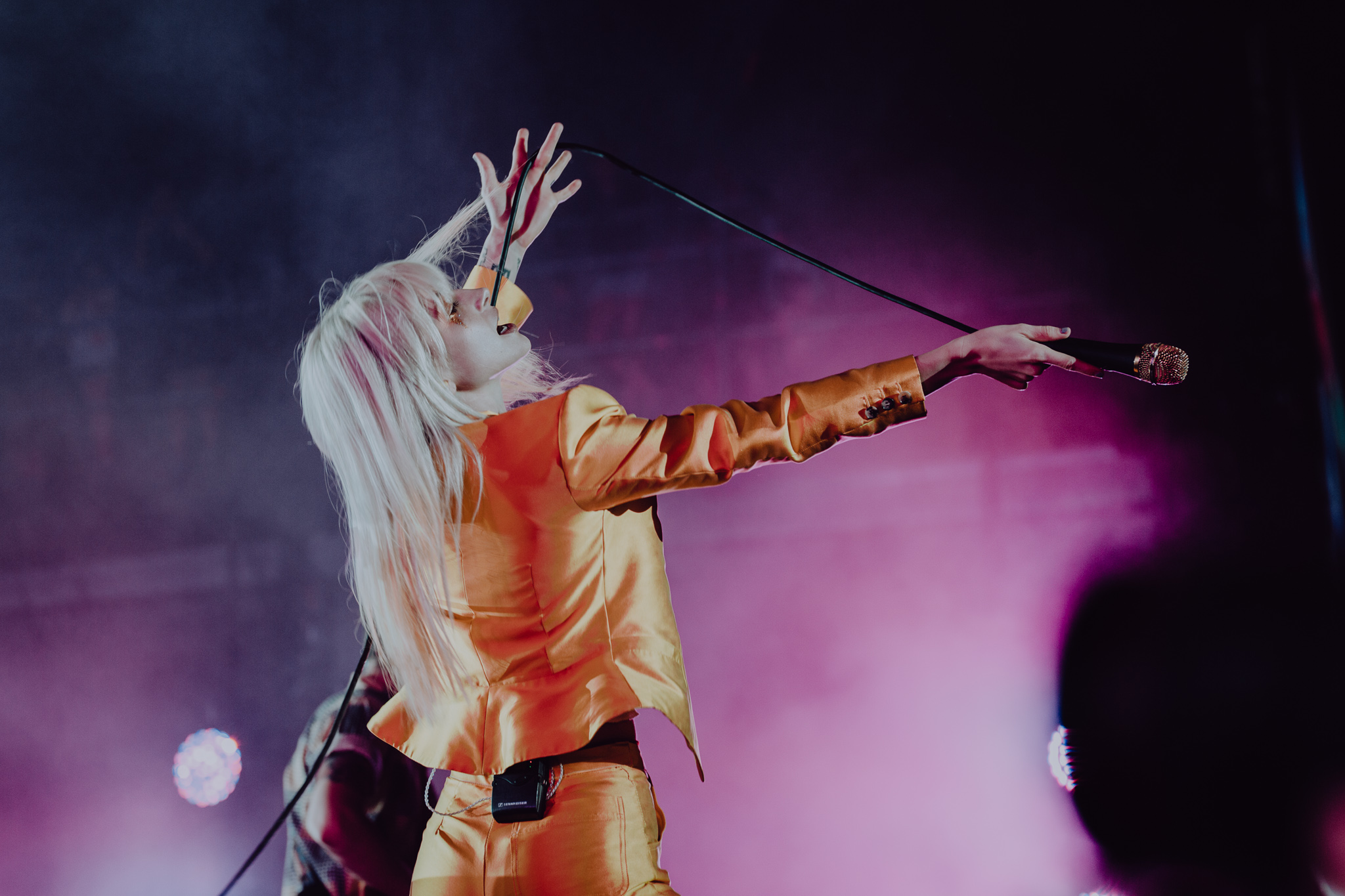 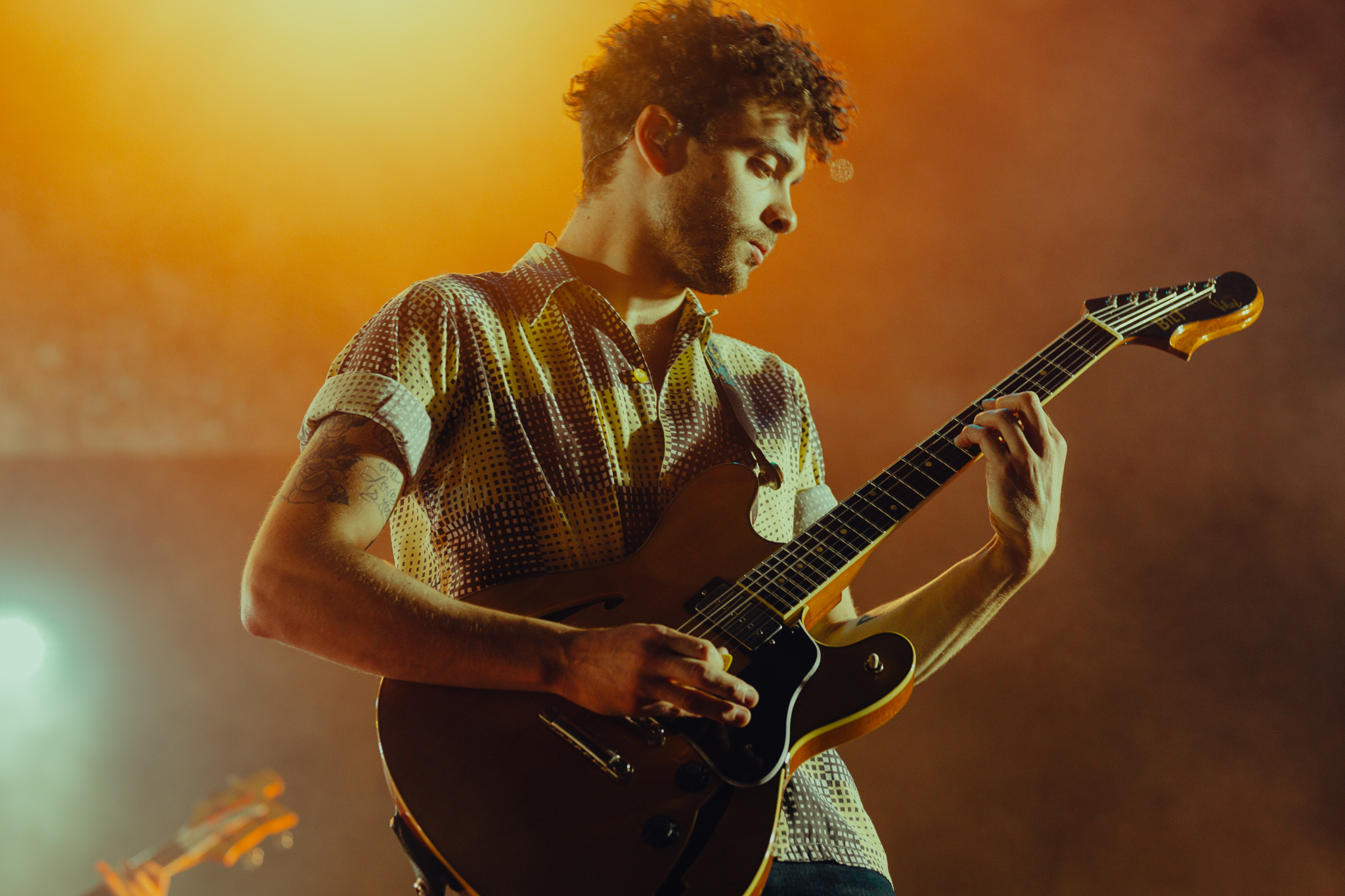 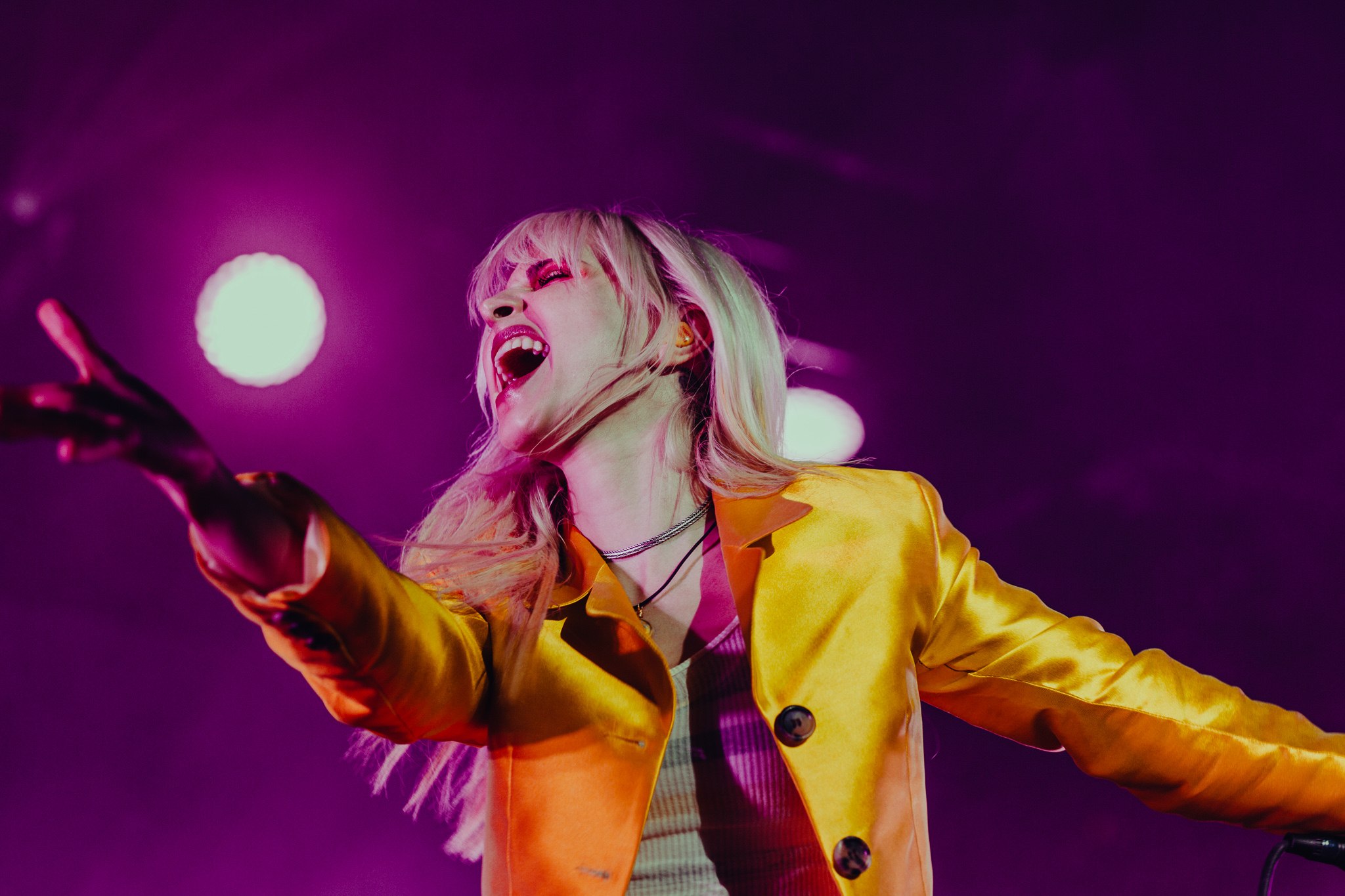