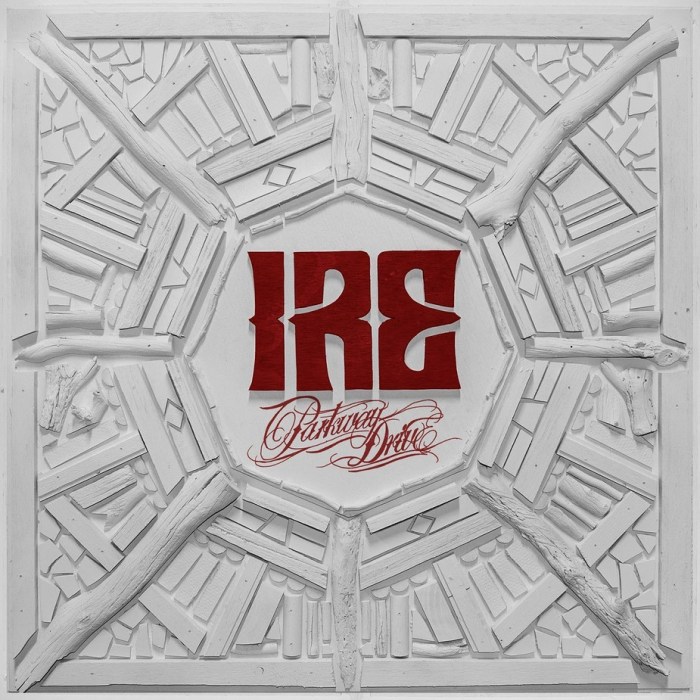 What a great year regarding new releases, especially when we’re talking about heavy music. Ire is Parkway Drive’s fifth album, it’s also career-defining statement and a huge leap regarding their previous efforts. Parkway Drive as group reach to that point of their career where they really needed to aim everything in this new release, plus they should be ambitious as fuck and push their own limits. Because they have done all that, Ire rocks like an absolute bastard. Heavy and brave, Ire is accomplished, heavy and unbelievable powerful from start to finish. Songs like “Vice Grip” and “Crushed” are leading the way to become one of the most brutal and ferocious songs of this year, still regarding heavy releases. Winston’s vocal range is more strong and confident than ever, showing in perfection the band’s new found musical depth and urgency.