London-based duo Peggy Sue, made up of Katy Young & Rosa Slade, are back with their new album Vices, which is set for release Feb 21st via French Exit. Today the band are sharing the first single & video from the record “Motorcade“.

“Motorcade is about recognising the difference between what you need and what you want,” says Young “and asking for it as fast and loud as you like. I wrote it in the first wave of relief after a big break-up – it was probably the first moment that I was ready to be a bit mean and honest about it all. When we started arranging the song with the band it just kept getting louder and faster and more powerful, now it’s this burst of energy that we’re terrified of playing live but always love every second of.”

The video for “Motorcade” was made with artist and friend Catherine Repko, with footage by Repko, Zora Kuettner and Katy Young.

Watch the video for new singel below:

“Previously, making a new album would have been a very planned out trip to a studio, and we’d do it in a number of weeks.” This time, it was more organic, more natural, and far less prescribed – though admittedly a little slower. Alongside Ben Gregory (Grip Tight) on bass, they recruited drummer Dan Blackett (Landshapes), and Euan Hinshelwood (Younghusband), and brought long-time collaborator Jimmy Robertson back on board to produce (Choir of Echoes, Peggy Sue play the Songs of Scorpio Rising). They recorded in small bursts in studios around London, paying visits to Soup Studios and Press Play on days off from their day jobs, and putting the finishing touches onto songs on evenings and weekends at Hinshelwood’s Vacant TV, Robertson’s Bee and Smoke Studio and in Blackett’s north London flat.

“We’ve never had an album that bookmarks such an incredible period of time,” says Slade. “It’s a really powerful thing. It has seen us through very difficult times personally, and as a band.” . 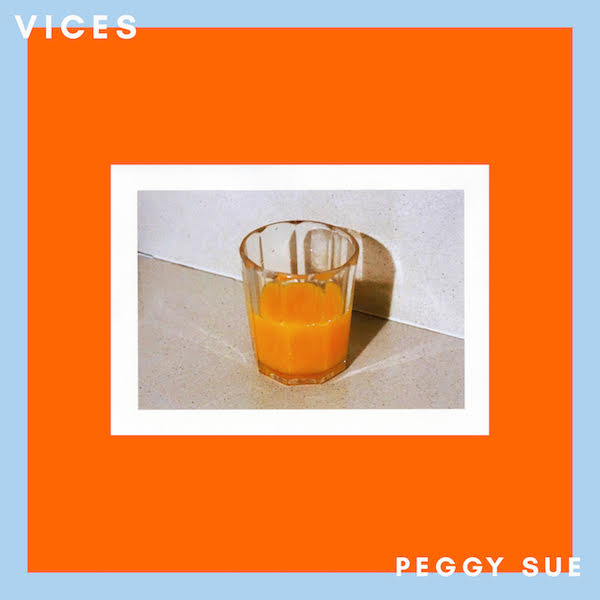