Penelope Trappes has announced details on her third album, Penelope Three, to be released on May 28th via Houndstooth as well as details of a UK tour planned for May. Penelope Three is the third and final instalment of the Australian-born Brighton-based musician’s trilogy.

Along with the album announcement, she has shared the first single and video, “Nervous.” Commenting on the video, Trappes says: “In mid 2020 I began renting a strange and unique house in Brighton, but I couldn’t actually move into it for a month, so I used the odd space and time to film this video. It delves inside the mind of a nervous smoking woman, which takes the form of an oppressive strange house. Inside, she is confronting the balance between the masculine and feminine within her, which take the form of two spirit characters. Outside there are expansive but liminal moments of reprieve from the claustrophobia, but she invariably gets drawn back into the anxious loop of her own mental entrapment.”

Listen to “Nervous” and watch the video for it below:

Where Penelope One explored aspects of birth and rebirth and the power of the female body, and Penelope Two was centred around the acknowledgement of grief and how we carry our own stories of loss, Penelope Three is about healing the stories held in her body by surrendering to universal love. In it, she explores her metamorphosis through tales of motherhood, the divine feminine, anxiety, healing powers and their spiritual connections through vocal loops, piano and guitar drenched in reverb, all underpinned by subterranean drones. “I’m digging up the underworld with visual motifs, and a mystical, gothic darkness that symbolises my struggles” she says of Penelope Three. “Yet the universal message is that of overcoming our fears to allow the love in. This is the healing.” 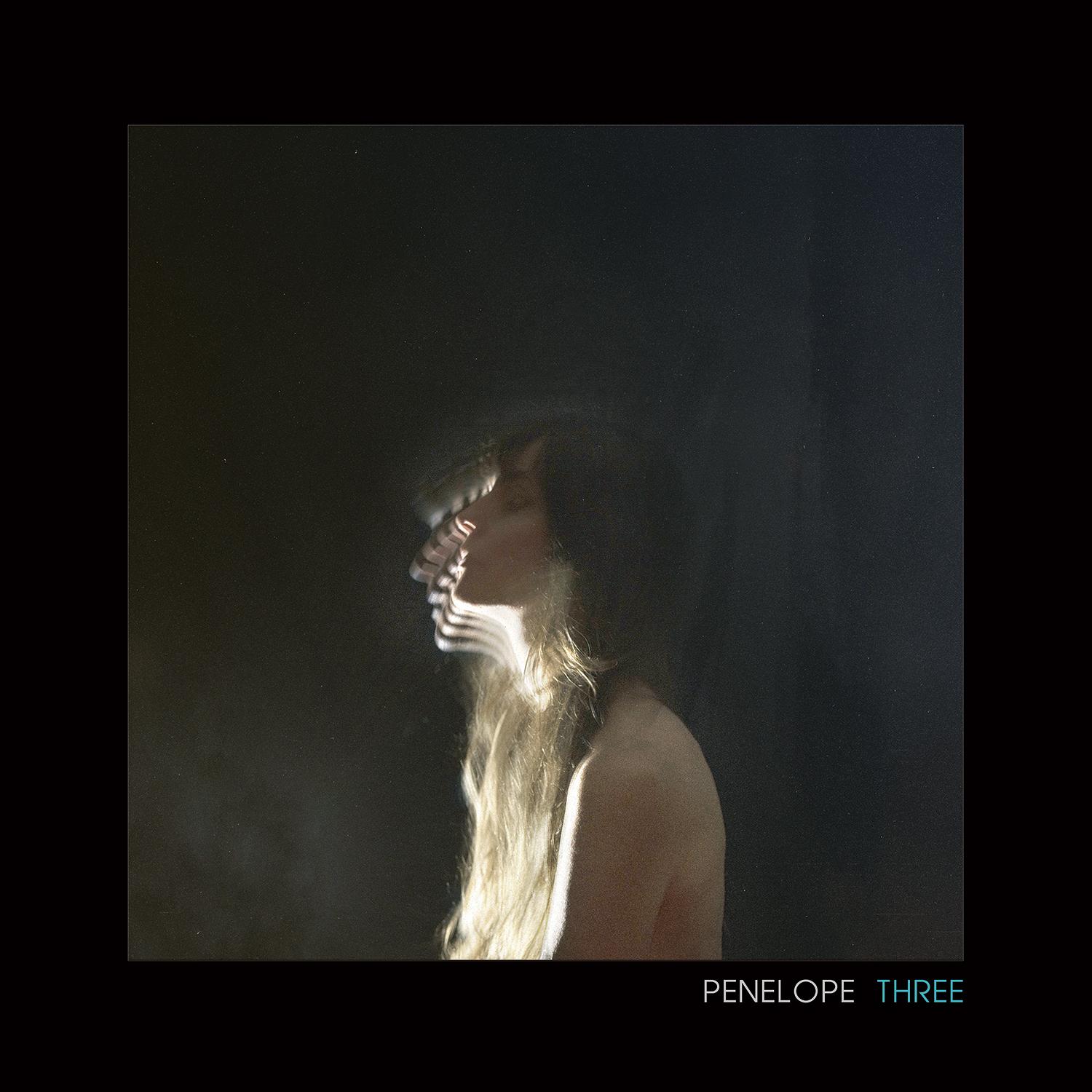