We invited artists, labels and publicists to tell us which records or artists they’ve personally enjoyed over the last twelve months. Pete Holmes‘ picks below. Blackwülf’s new full-length album Oblivion Cycle is out now via Ripple Music. 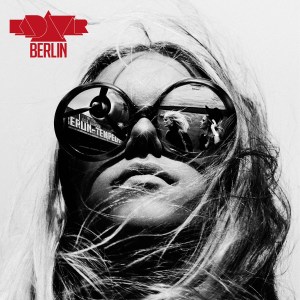 1. Kadavar – Berlin
“Double record offering from Lupus Lindeman and company on Nuclear Blast portrays the Teutonic trio proving that they are the best of the post Sabbath strummers. What is exceptional about this release is that Kadavar manage to transcend riff redundancy and elevate their game into a genre-busting opus that has the band sounding less like they walked out of a Sabotage recording session and onto the stage Live at Leeds. There are suggestions of vintage pop rock here even…and it’s refreshing in the hands of these retro lovin’ stoner dudes.” 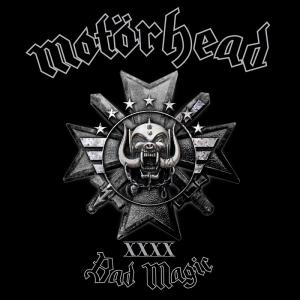 2. Motörhead – Bad Magic
“There’s a reason why 2015’s Motorhead outing (released in August) made it to #10 on the UK Albums Chart: because it rocks like only Motorhead can, and fans of the realest rock and roll band the world has ever produced are always ready to ride with Lemmy, Phil Campbell, and Mikkey Dee. It doesn’t hurt that Brian May of Queen appears for a guitar solo on track “The Devil” nor that the band cover the Stones’ “Sympathy for the Devil.” Bravo, Lemmy and rest in peace!” 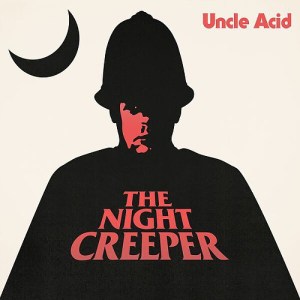 3. Uncle Acid – The Night Creeper
“Creeper is right! These Englishman are creepy as hell, and their doom laden 2015 release is no exception. We again find KR Starrs and company twisting downtuned riffs around multi-layered psychedelic wailings, but this time out their secret sonic formula has stepped up a notch, with bigger and more ambitious studio production that realize these dudes’ fatalistic intentions. Standouts are singles “Waiting for Blood” and “Melody Lane”.” 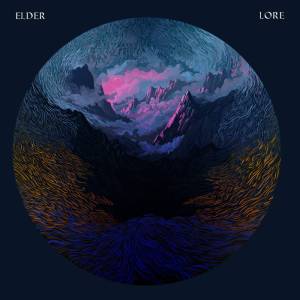 4. Elder – Lore
“Another smashing outing from our friends from Fairhaven Massachusetts. Elder may very well be the future of alternative stoner metal, and show pure class on this double record release on Canada’s Stickman records. We had no idea how they would follow up from 2011s “Dead Roots Stirring” which is an absolute artifact of pure cosmic psychedelic metal. “Lore” is more than up to the challenge, and is highlighted by Nick DiSalvo’s flawless mastery of dynamic guitarmanship. Nick shifts from soft arpeggio passages to chunky grooving riffs to flat out shreddery at the drop of a hat. If you haven’t heard this one, please do NOT pass go, do NOT collect $200: go directly to the record shop , pour out the contents of your penny jar and return immediately to your turntable. Lower stylus and proceed to annoy neighbors!” 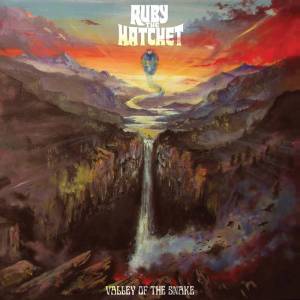 5. Ruby The Hatchet – Valley of the Snake
“Meanwhile, across the pond in New Jersey, Ruby the Hatchet weave together a bluesy psychelic groover for the ages and bring some compelling witchy female energy on vocals to the party! Our kinda gal: the record is awesome, hits full stride on “Vast Acid” and could be bought with an optional skate deck with art from Adam Burke. This is a band to keep eyes on between shots of absinthe and PB Rs.” 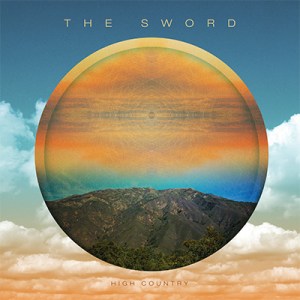 6. The Sword – High Country
“Fuck all the haters! This is a great album and represents what the Sword is NEVER afraid to do: tread new ground and push the envelope. Maybe it’s the Texas bloodline, probably it’s the sonic imagination and iconoclastic diligence of JD Cronise: this fifth album from Austin’s “Most Dangerous Band” has created a bit of a dust up in some metal and stoner circles for its sheer departure (aka CREATIVITY, motherfuckers!) from previous work. Sure, I also loved “Warp Riders”, but The Sword are not to be trifled with and favor self invention. Four sides of music, each one thematically arranged, start from an almost electronica dance vibe (yes! Weird yet affective, naysayers), shift into a side of pure THC imaginarium, dabble in shoe gaze and then deal straight up some good ol fashioned Texas metal by the album’s end. YES, WE ARE 100%, TOTALLY ON BOARD, good sirs!” 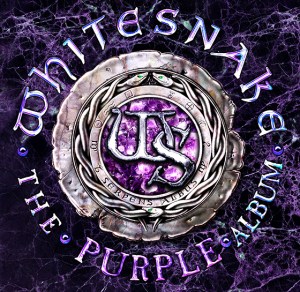 7. Whitesnake – The Purple Album
“What? Whitesnake? YES! This is a band that we would hope someone would punch us in the throat if we ever bought their t shirt, but (shit-damn!) DO buy this album! David Coverdale leads the current Whitesnake crew back into the Mark 3 and Mark 4 era DEEP PURPLE catalog, and brings us along for a fist pumping, head banging nostalgic trip through tunes like “Stormbringer” and “The Gypsy”. Sure , Richie Blackmore isn’t here, but David’s present crew come up strong with a slab of modern production fantasy rock that kicks ass almost as hard as he did with it in ’74. This is the kind of album that keeps BLACKWULF’s faith in the guilty pleasures of rock and roll alive! ” 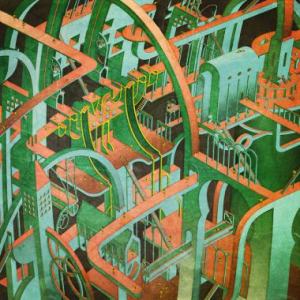 8. Graveyard – Innocence and Decadence
“Sweden again to the rescue! Graveyard check in with their fifth album, this one on Nuclear Blast, with more great hippy psych metal blasting out of Orange amps via Gibson ES335s and Les Pauls…what’s not to love? Add in the prerequisite classic rock riffage and more Scando imagination and folk storytelling in the lyrics, and you have Graveyard at their best…this album is a winner, and it’s awesome to see them touring this one in the western USA with EARTHLESS in support.” 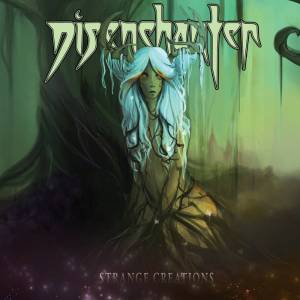 9. Disenchanter – Strange Creations
“Our friends in Portland debut their sludgy/stoney visions in this seven track self-released CD that is soon to be available on vinyl. Sabine Strangenberg does not disappoint with her Iommi-esque SG musings which are complemented by a rhythm section that could fill in on a “Volume 4” era Sabbath recording session. Favorite here is “Sorceries”, which, like most of the material here, features a ten minute excursion into the madness produced by years of wake and bake reefer and the constant Northwestern rainfall. Check these dudes out!” 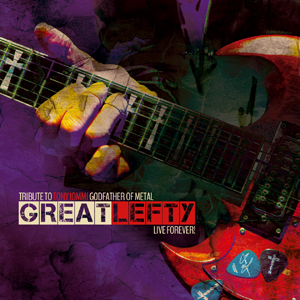 10. Various Artists – Great Lefty: Live Forever
“When Tony Iommi was diagnosed with cancer in 2011, we all took pause and reflected on the importance of the Godfather of Metal’s contributions to defining early metal’s sound and vision. But a number of musicians did even more, banding together and submitting cover tracks of some of Black Sabbath’s greatest cuts to compile into this release that directly benefits MacMillan Cancer Support UK. Some of the many “disciples of Iommi” on this album include the massively talented Tony Reed from MOS GENERATOR, former BLACK SABBATH drummer Vinny Appice and BOSTON’s Barry Goudreau. Hail to the Master!”