Phoebe Bridgers has announced her new EP, Copycat Killer, to be released on November 20th 2020 via Dead Oceans. Copycat Killer will feature all new recordings of songs from her album Punisher which came out earlier this year.

Bridgers has also shared the Copycat Killer‘s version of “Kyoto“. Listen to it below: 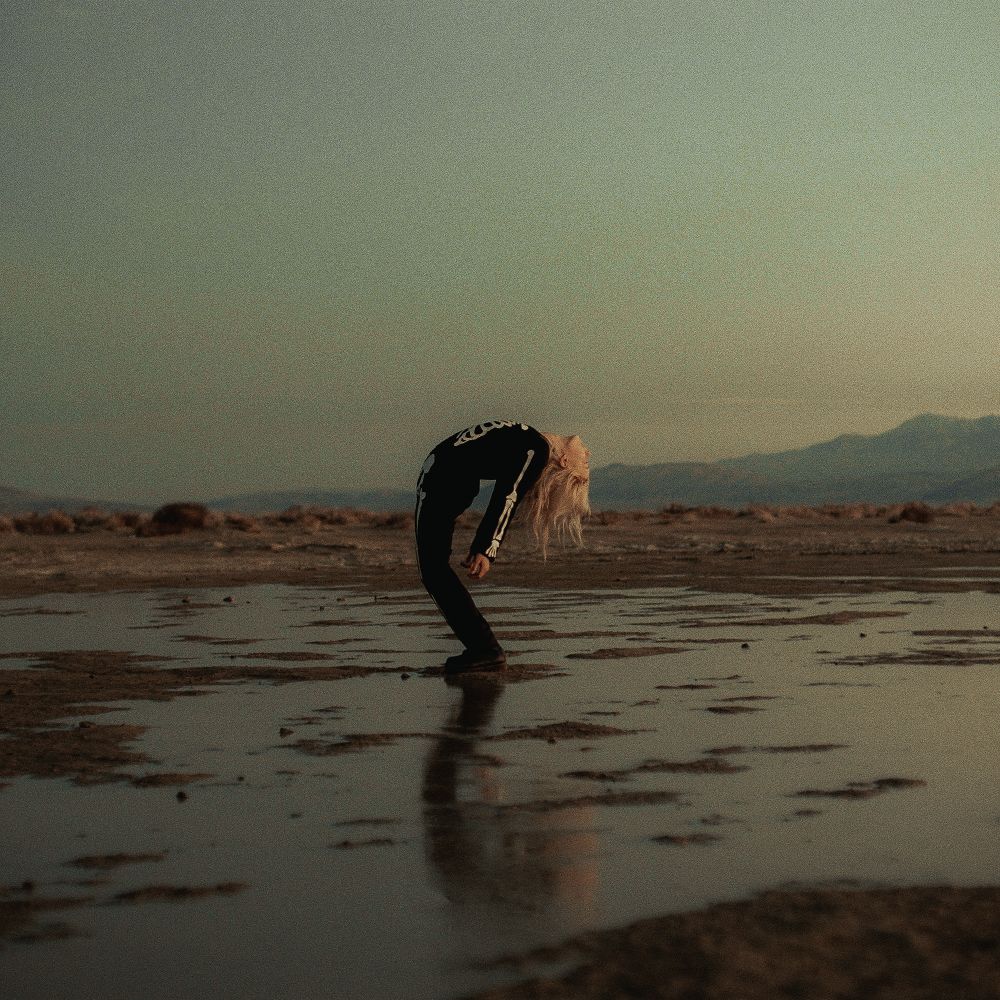