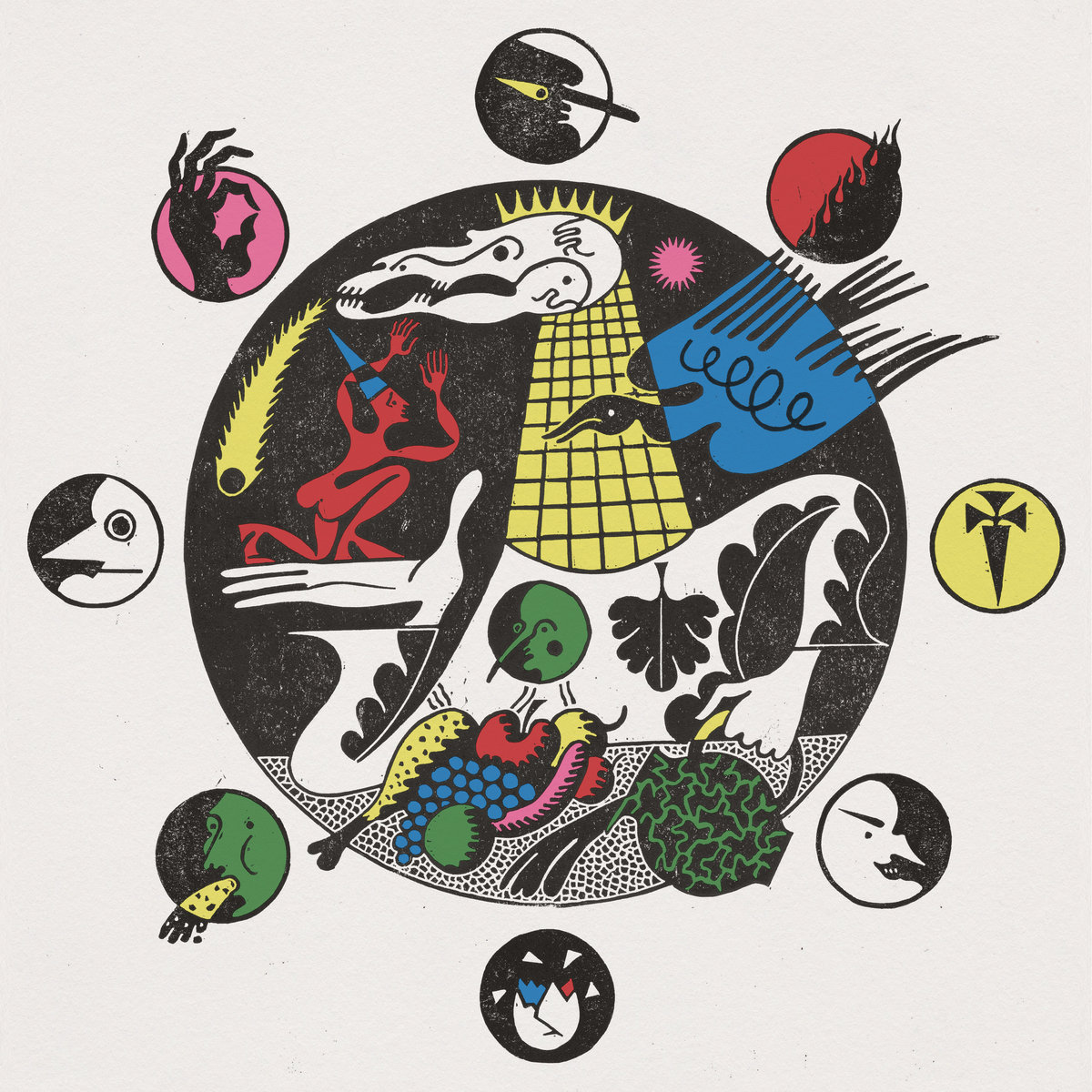 If there’s one thing that can truly hamper stoner and sludge bands, it’s the difficulty in delivering fuzzed-out grooves with the kind of energy that demands you sit up and pay attention; thankfully, Pigsx7 have achieved this alchemical blend on their second full-length by infusing riffs carved from granite and lead with the kind of rock’n’roll hellaciousness that made The Stooges legends.

Reportedly written over the course of a single tour, the solos are brimming with weirdo energy, Chris Morley doesn’t so much work his kit as he does punish it for some long-gone transgression and Matt Baty’s bellows provide the missing link between Turbonegro and an irate bison. Quite frankly, it’s a beast of a record and if you want to rock, it won’t fail you.