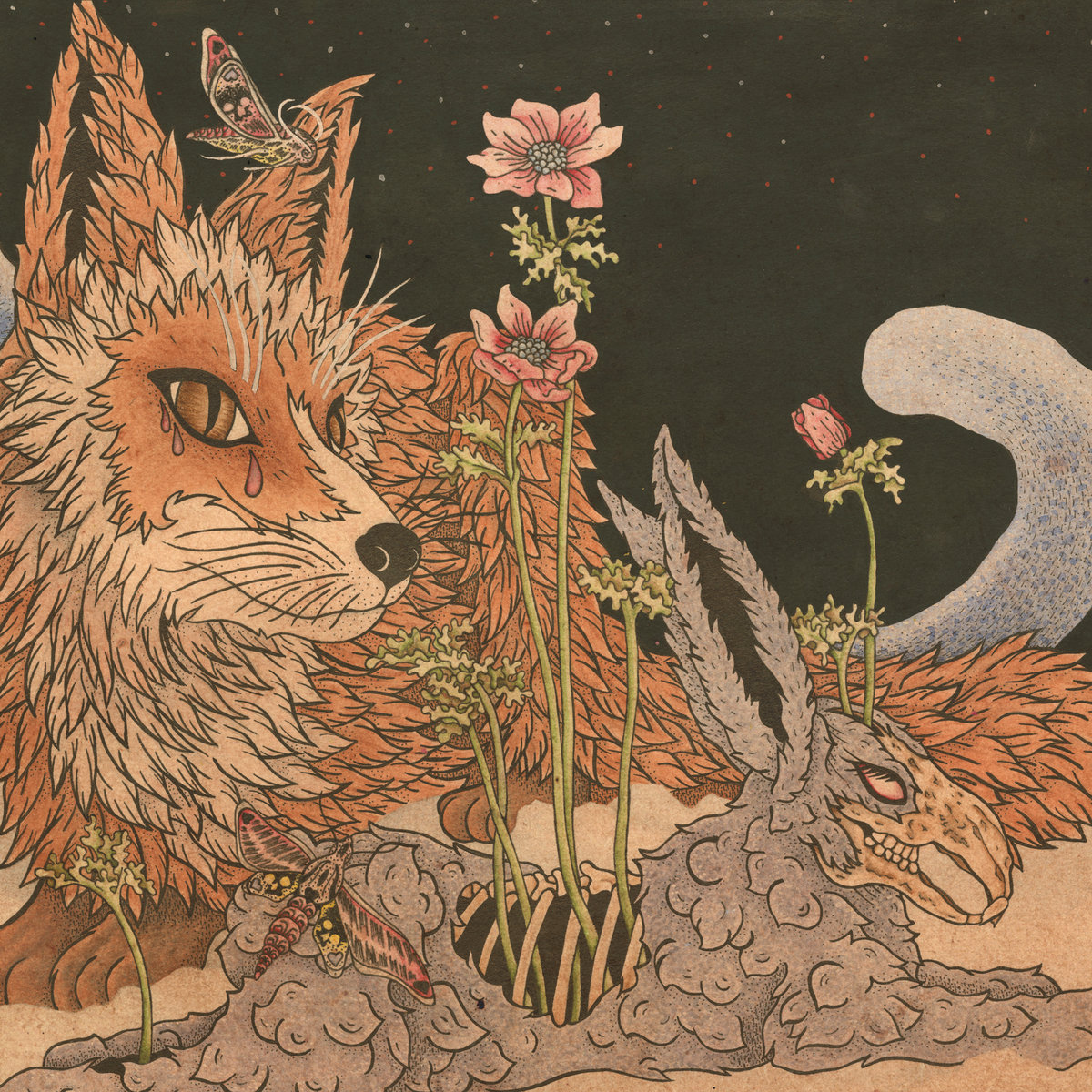 Next year Planes Mistaken For Stars will be celebrating their 20-year anniversary. The Denver-based band has been one of the most singular and gut-wrenching voices to represent the North American Midwest. On their fourth album, and first since their reunion in 2010, the quartet led by guitarist and vocalist Gared O’Donnell manages to deliver what’s arguably their most urgent and earthshaking effort. Starting with a noisy, aggressive, to-the-fucking-point, and chaotic “Dementia Americana” that throws a well needed “Wake Up!”, Prey is an extremely multi-layered effort that wanders through a multitude of territories that are pieced together by Planes Mistaken For Stars’ soulful, vulnerable, extremely emotional, and relentlessly complex approach. Prey is an album that celebrates the relevance and importance of honest rock and punk music.