The first single from the album “Alive” is streaming online now. Speaking about the track, Channy said: “Bad things happen, the fire goes out; even with the best flammables it stays dark until nothing matters becomes the fire itself.”

Listen to “Alive” below:

Recorded mostly from 2020-2021 in Ryan Olson’s Minneapolis studio with lyrics written and recorded by Channy Leaneagh, Madness is an experimental expansion of the 4 piece family band of Chris Bierden, Drew Christopherson and Ben Ivascu to include the anthropomorphic production tool “AllOvers(c)”, designed by Olson and fellow producer & sound-artist Seth Rosetter. Madness continues within the collaborative enclave in which Poliça resides and includes co-production by Dustin Zahn Alex Ridha and Alex Nutter. The lyrics and startling artwork for Madness are summed up by Channy as follows: “I am here for you all and I am never truly myself here. I am her for you all and I am never truly her“. 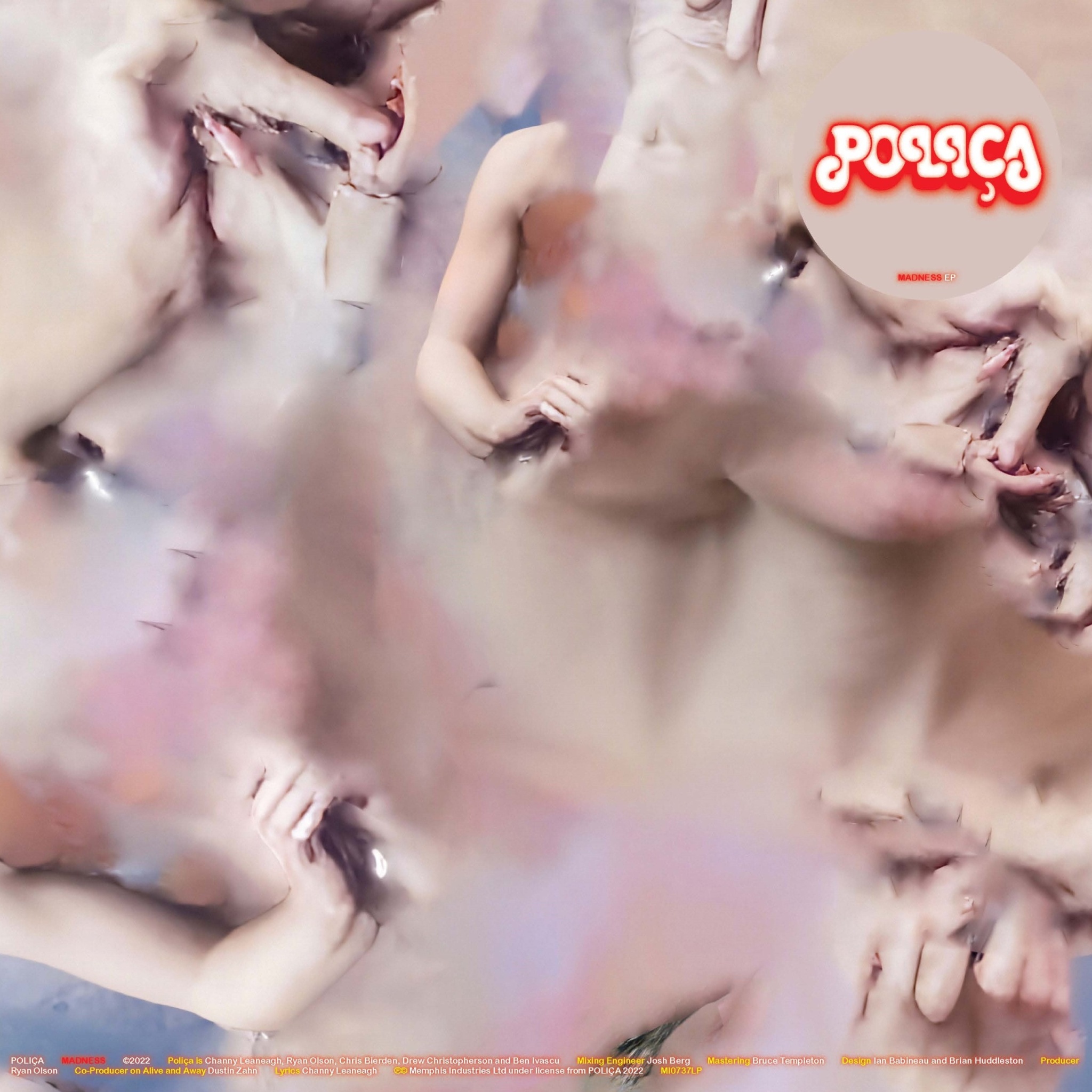