Pop. 1280 have returned with their first new album in three years – the icy, pulsing Way Station will be released December 6th on Weyrd Son Records. The album’s first single, “Under Duress,” is bleak and brooding and a perfect snapshot into the apocalyptic sounds that await on Way Station. The band comments:

“‘Under Duress’ started out as just a drumbeat that sounded like it had a song inside of it. We layered synthesizers and samples onto it and took it into the studio. There was an upright piano there, and spontaneously we decided to play that on the intro and throughout the song and it affected the mood incredibly. The swells of analog synth and samples that bounce off each other like waves after the choruses really affect us and are very satisfying to play live.

Lyrically, this song is very open to interpretation, but it’s about losing people to death, empathy for them and for the other people who were close to them. It’s also about our inability to fully know another person’s experience and the frustration, comfort, guilt, and hopelessness that this can create. This feeling can even extend to how humans seem to look at huge issues that affect all of us. There’s hurting and empathy, but then a feeling of hopelessness and an inability to grasp the vastness of our problems. The car crash in the song was a real event, but stands as a symbol for that moment that changes everything, and we show up on the scene later to try to figure out what happened and how to move forward.”

Listen to “Under Duress” below: 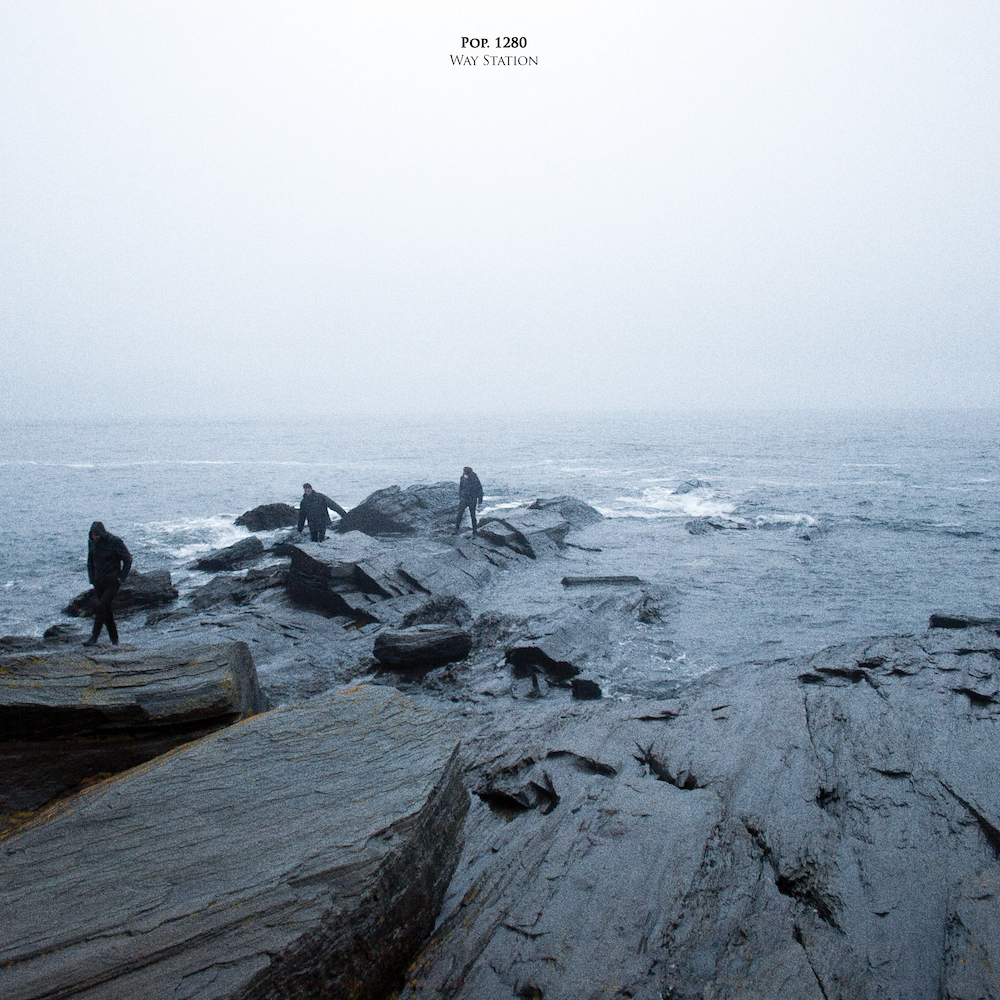