Portrayal Of Guilt have announced the release of their brand new album, CHRISTF*****, out on November 5th via Run For Cover Records.

The entirety of CHRISTF***** is set to unrelenting, nihilistic, howling soundscapes, created by guitarist/vocalist Matt King, drummer James Beveridge, and bassist, Alex Stanfield. By way of hypnotic guitar patterns, industrial rhythms and oppressive heaviness each track tells a story set in the darkest of settings for the listener to interpret and explore. “We think of it partially in the sense of scoring a horror movie,” King says. “We wanted to create an atmosphere of anxiety and fear.”

The band have also shared the album’s first single, “Possession“. Listen to it below: 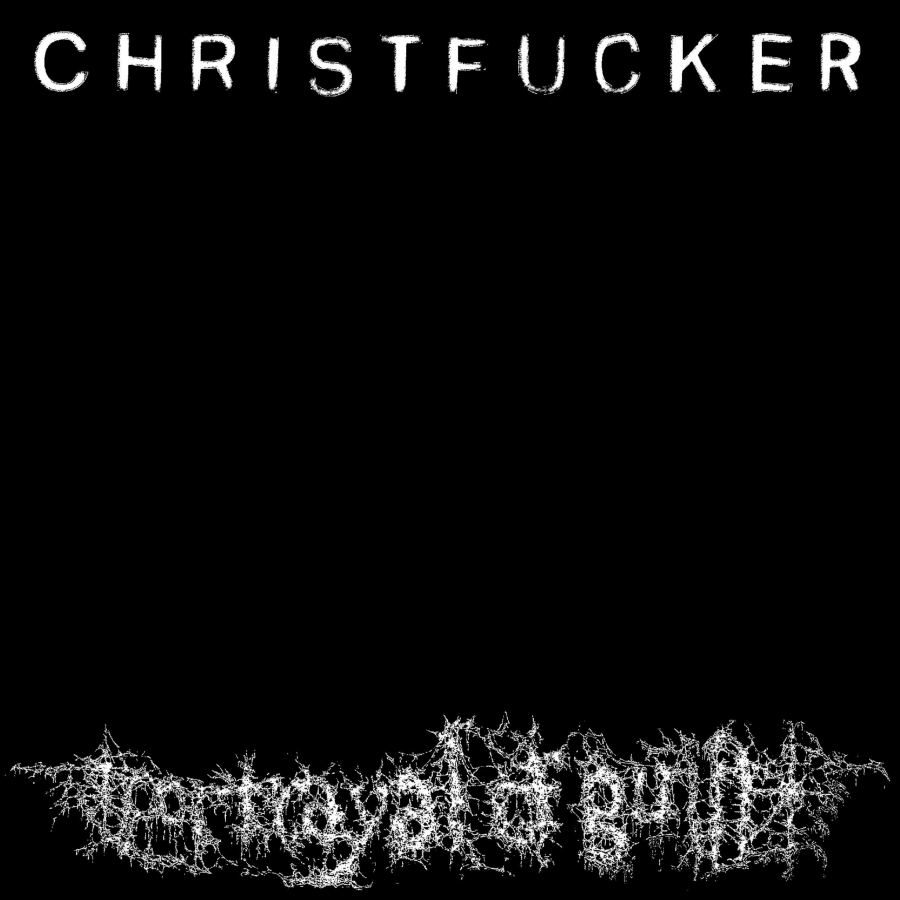 Next month, Portrayal of Guilt will be back on the road in the US for the first time since the pandemic and the release of We Are Always Alone. Highlights include a full run with Uniform and dates with Sheer Mag, Code Orange and more.