portrayal of guilt have announced the release of their new full-length album, We Are Always Alone, out on January 29th, 2021, via Closed Casket Activities. It was recorded in early 2020 at Cacophony Recorders in Austin, TX with Phillip Odom, mastered by Will Yip and featuring guest appearances from Mack Chami (Terror Cell Unit, God Is War) Chris Taylor (Pg. 99, Pygmy Lush) and Matt Michel (Majority Rule).

Today, portrayal of guilt have released two new tracks from We Are Always Alone in the form of a horrifying new music video. The mini horror film, which was directed by Craig Murray and produced and written by Lubomyr Witkin, is set to tracks 4 and 5 titled, “It’s Already Over“, and “Masochistic Oath“.

Here’s what vocalist/guitarist Matt King had to say about the new album: “Living a life filled with constant mental agony, while experiencing the reality we’re all currently living in can seem unrealistic at times. There’s no reason to even attempt to sugarcoat it, because without this acceptance, I feel it would be much harder to get through. The light at the end of the tunnel may seem too far away to be real, but it surely exists. I find myself having to get through these tragic times alone and I feel as though many can relate, as some aren’t as fortunate as others when it comes to being surrounded by friends or family during hard times such as these. This is reality, as aimless as it may seem.”

We Are Always Alone artwork (by Chris Taylor) & tracklist: 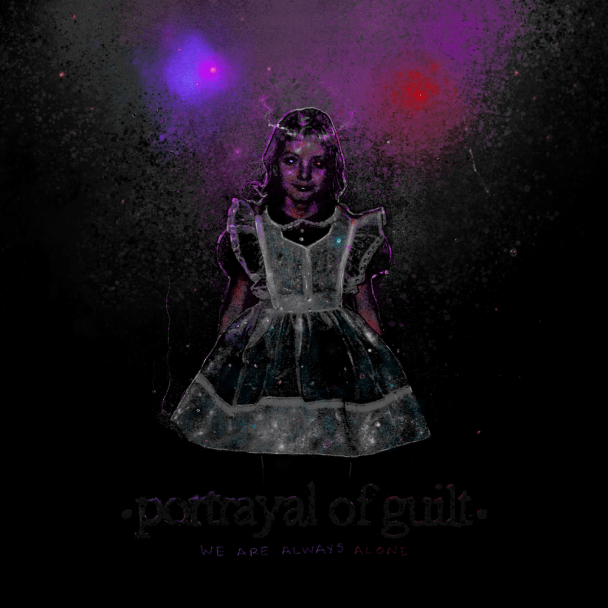 1. The Second Coming
2. Anesthetized
3. A Tempting Pain
4. It’s Already Over
5. Masochistic Oath
6. They Want Us All To Suffer
7. Garden of Despair
8. My Immolation
9. We Are Always Alone

We Are Always Alone will be released worldwide on multiple exclusive vinyl variants, compact disc, and all digital platforms via Closed Casket Activities in North America, Deathwish in Europe/ROW, and Evil Greed in UK/Europe.