Formed in 2013 on Norway’s west coast by members from Kvelertak and friends, Beachheads play power pop with a touch of Scandinavian social realism. The band’s main influences are the “punk and power pop bands of the 80’s and early 90’s”.

The first fruit of the collaboration was a two-track single, “Shadow of a Man” and “Get Away”.

Today we have the pleasure of premiere “Your Highness“, Beachheads’ third single and first music video – the band hooked up with Norwegian film maker Vibeke Heide for a fast and raw video, shot on location at Tiger Records in Oslo – and honestly, we couldn’t be more excited.

If this new single is any indication of what’s to come then we can promise you, without any sort of reservations, that this is definitely a band that you’ll want to get to know as soon as possible. It’s really hard to find a band that hits the nail in the head so perfectly as Beachheads did with “Your Highness”. Two minutes and thirty six seconds of pure songwriting perfection. Expect a great groove, a tremendous guitar work, and a vocal lines that will blow your fuckin’ head off.

“Your Highness” is the first track from a recent studio session by Beachheads that will result in their debut album, scheduled for release on Fysisk Format some time next year.

Let us put it this way, this song alone puts Beachheads’ upcoming debut full-length on our “Most Anticipated Albums of 2016” list. That’s how good it is. Christmas is in December but we’ll give our present in today. You just have to hit play below. 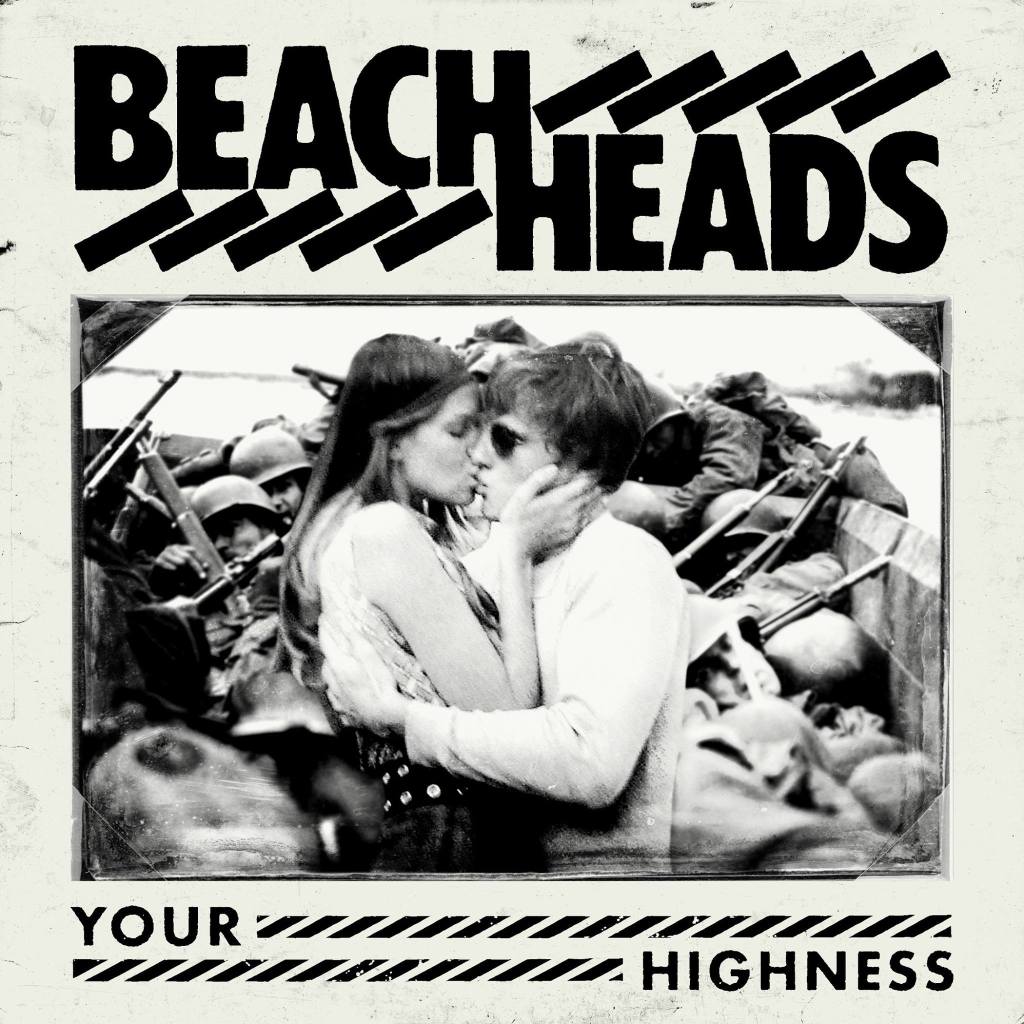