Press Club have announced that they have signed to Hassle Records for the UK / EU for the release of their debut album Late Teens on Jan 25.

Press Club are also sharing lead single and accompanying video for “Headwreck“, the video was shot in a Collingwood warehouse, with the help of two friends, Nick Manuell and Will Maconachie, who have created a video that captures the band’s brash energy, and embodies how the song was recorded: live and in one take.

Watch the video below.

Press Club will also play their first ever live shows in the UK this coming Spring. Bassist Iain MacRae comments; “Absolutely over the moon to be part of the Hassle posse! It’s great to finally have someone we trust in our corner after being independent for so long. Let the Antipodean takeover of Europe commence!”

You can check the artwork and tracklist below. 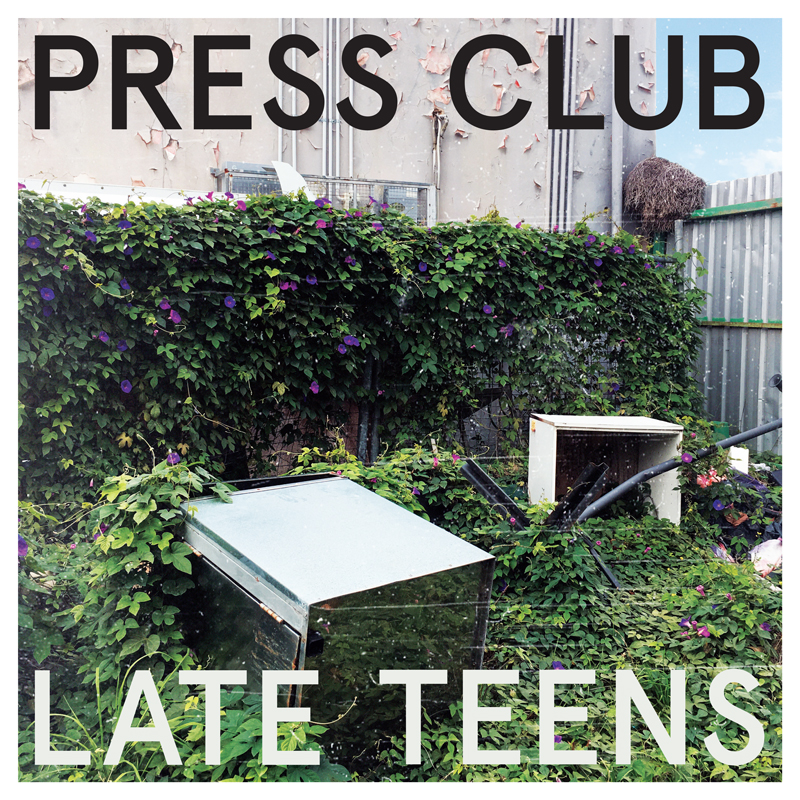