Two months after her A Girl Cried Red EP, Princess Nokia – Destiny Frasqueri – continues her path to world domination as the emo rap queen chanteuse that deserves everyone’s attention. A constant source of inspiration for Black and Brown teens who like emo and punk, who are slightly off-the-wall, and are often labeled as the “alternative type,” Princess Nokia’s music serves as a safe haven for the weird ones who often feel alienated for being different. It was beyond evident that fans were not going to miss the opportunity to see her perform at the House of Vans on June 8 in Chicago as they wrapped around the venue hours before doors opened in order to not miss their opportunity to make it inside.

The show kicked off with hand-picked acts personally chosen by Princess Nokia to open up the show. TayyySlayyy and Queen TrAshley of the sex and body positive femme rap duo Glitter Moneyyy got the crowd moving with songs off their debut album Twurk for the Nation. With hilarious raps about sex toys and big beats that make the crowd shake it like they are at a Big Freedia concert, Glitter Moneyyy got the crowd hype for what was yet to come. Jpeg Mafia, a Veteran and rap/producer from Maryland, took the stage next with his fitfully erratic presence that matched his intense bars. The crowd took to it and began to mosh as Jpeg Mafia made an appearance into the house packed crowd to join in the fun.

Once his set was done, the crowd was buzzing with high energy that anxiously awaited for Destiny to make her appearance. Fans rabidly pushed to the front of the barricades once they heard the opening to “Brujas” and Princess Nokia took the stage to spit hits from her critically acclaimed debut LP 1992. She commanded the stage with her strong-willed presence and assured fans that this was a safe space for POCs, womxn and the LGBTQIA community that had waited long hours to see her perform.

She pulled up fans on-stage to dance and continuously made sure fans were being treated properly. Princess Nokia had a special gift up her sleeve when she brought out her full band perform her latest release A Girl Cried Red. Having only been out for two months, the crowd sang back every lyric and word missing no beats. There was not a single moment that Princess Nokia and her fans were not continuously engaged with each other’s presence. It was a special night indeed made possible by Vans.

Make sure to check out photos from Princess Nokia’s show at House of Vans Chicago! You can pick up the fantastic A Girl Cried Red out now on vinyl and cassette on Rough Trade Records. 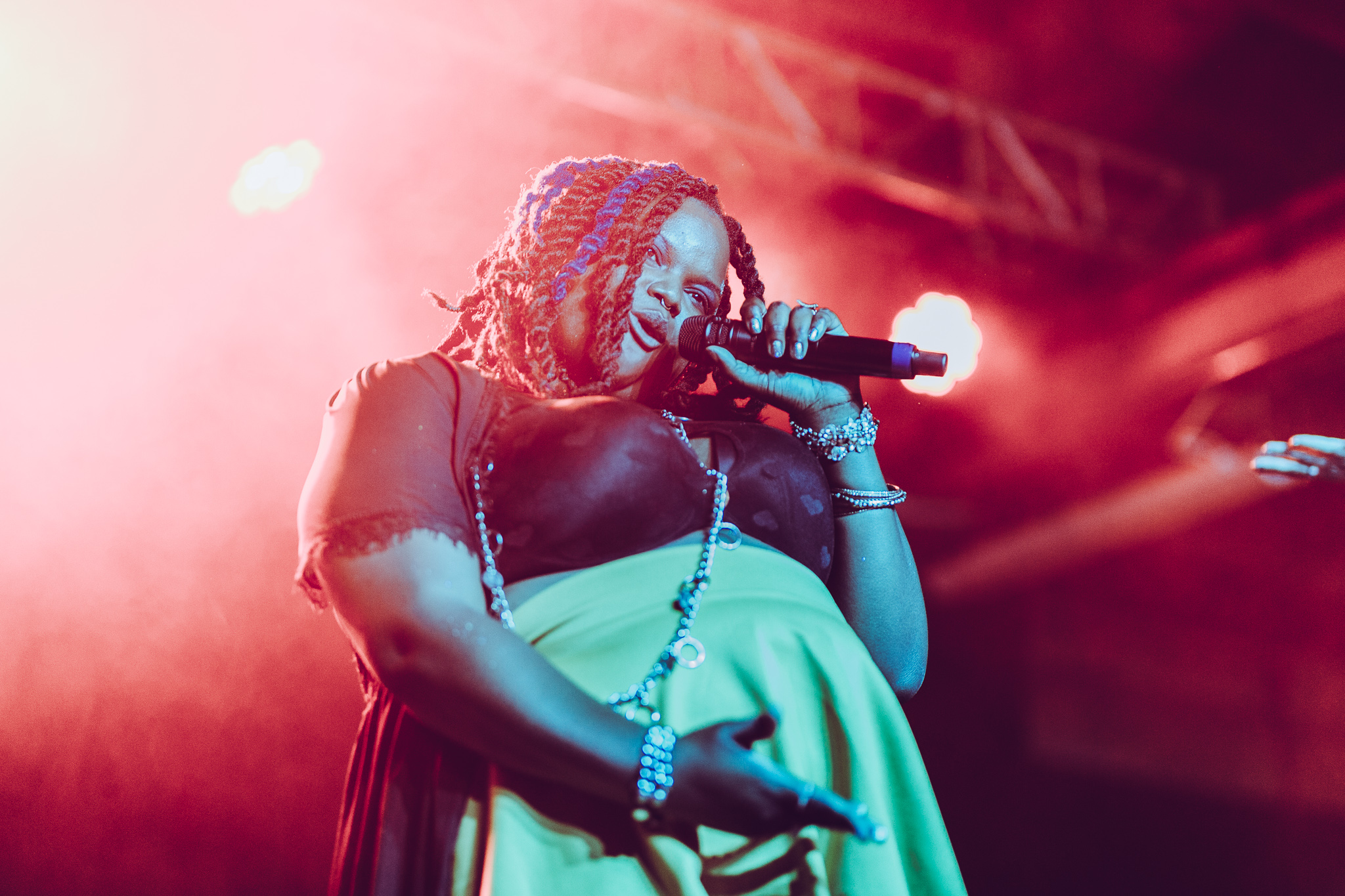 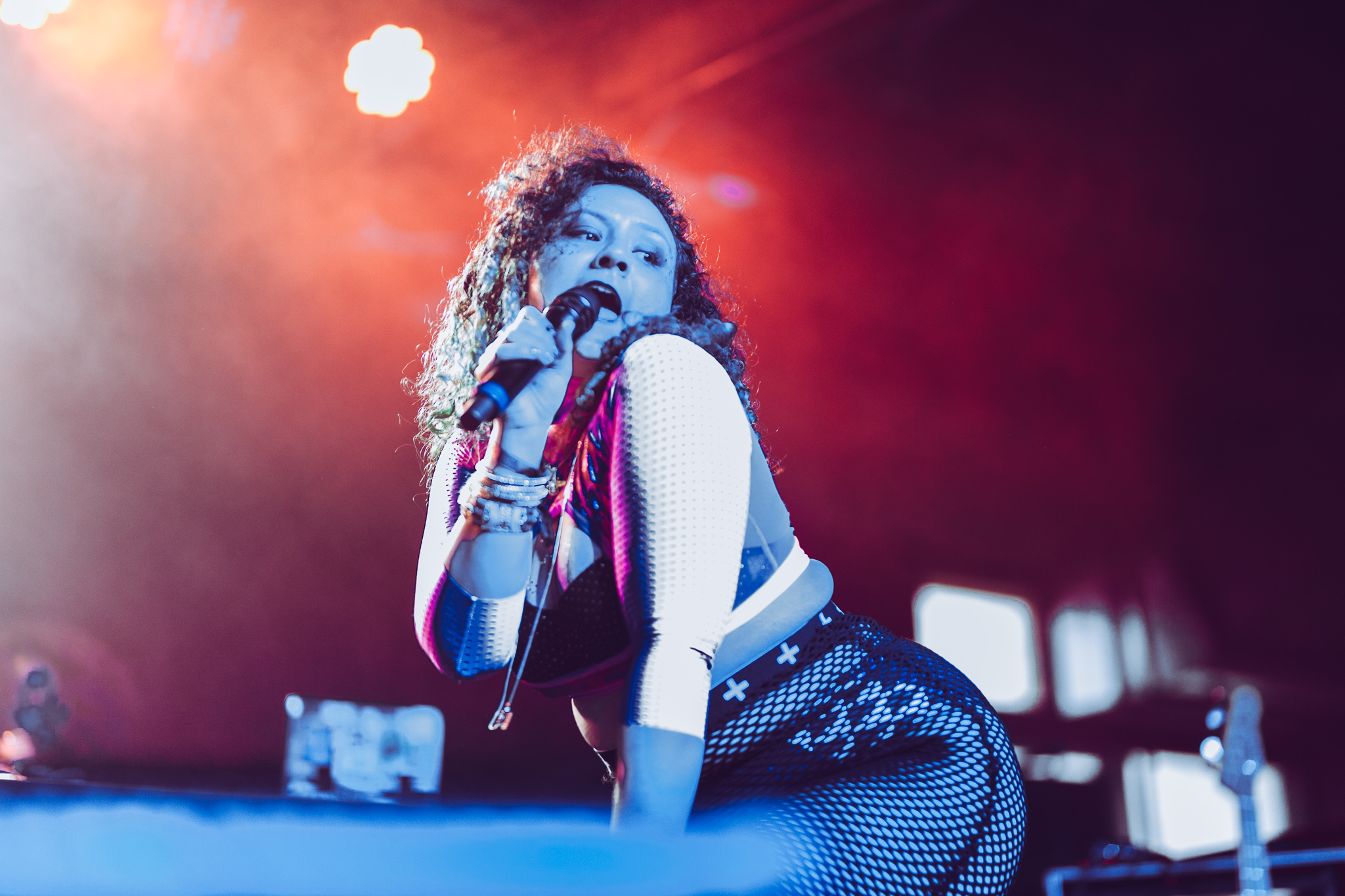 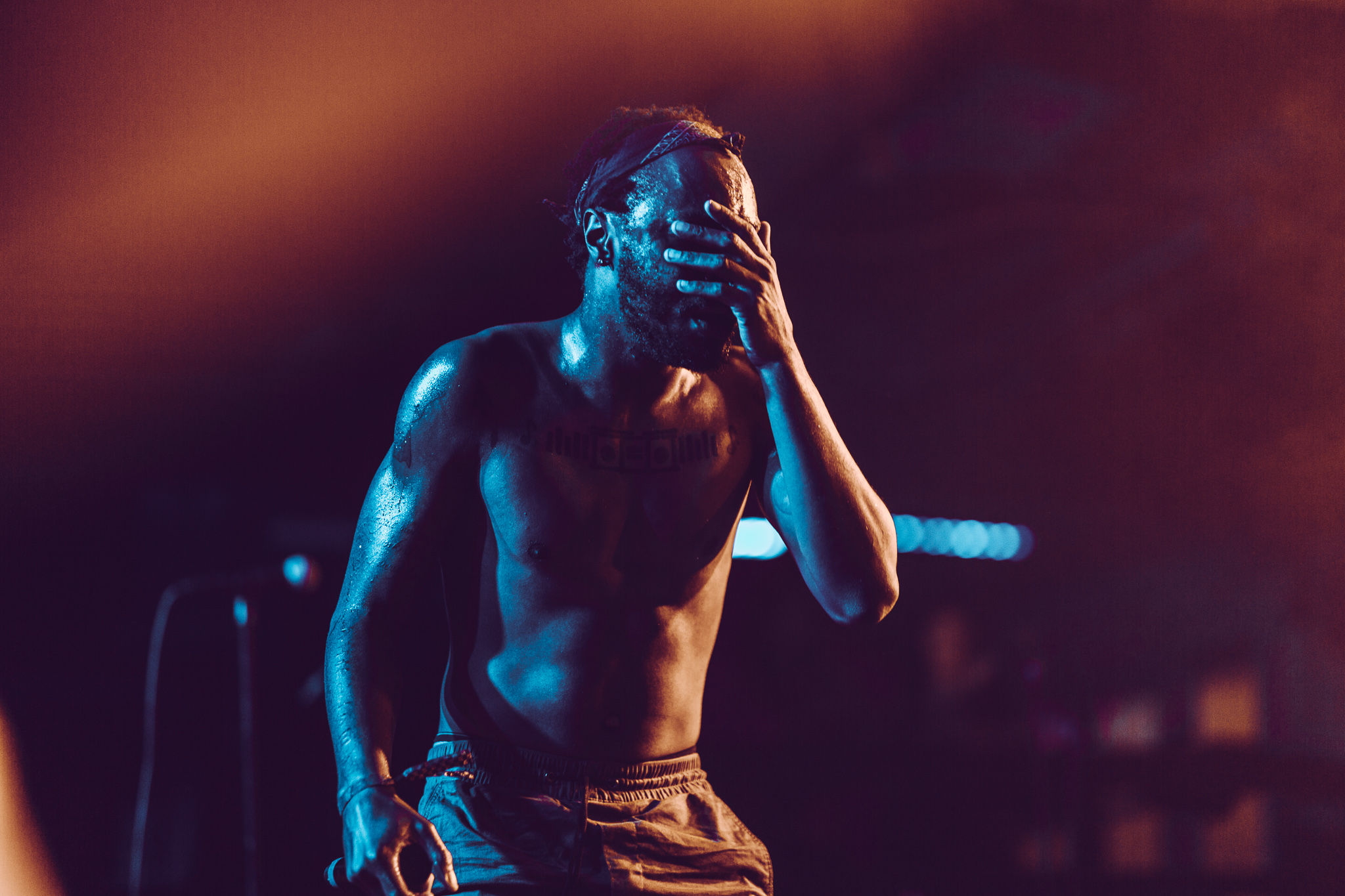 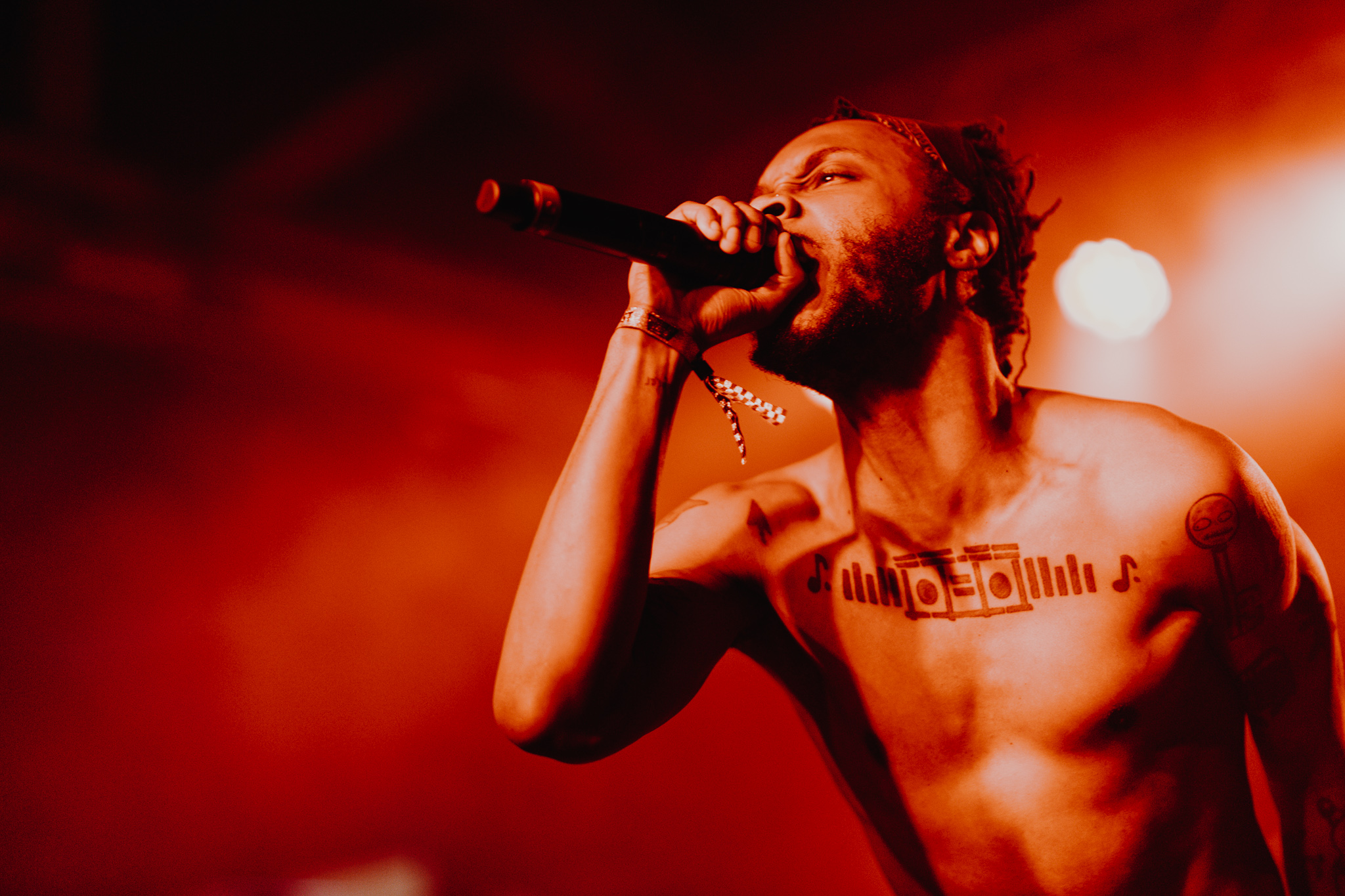 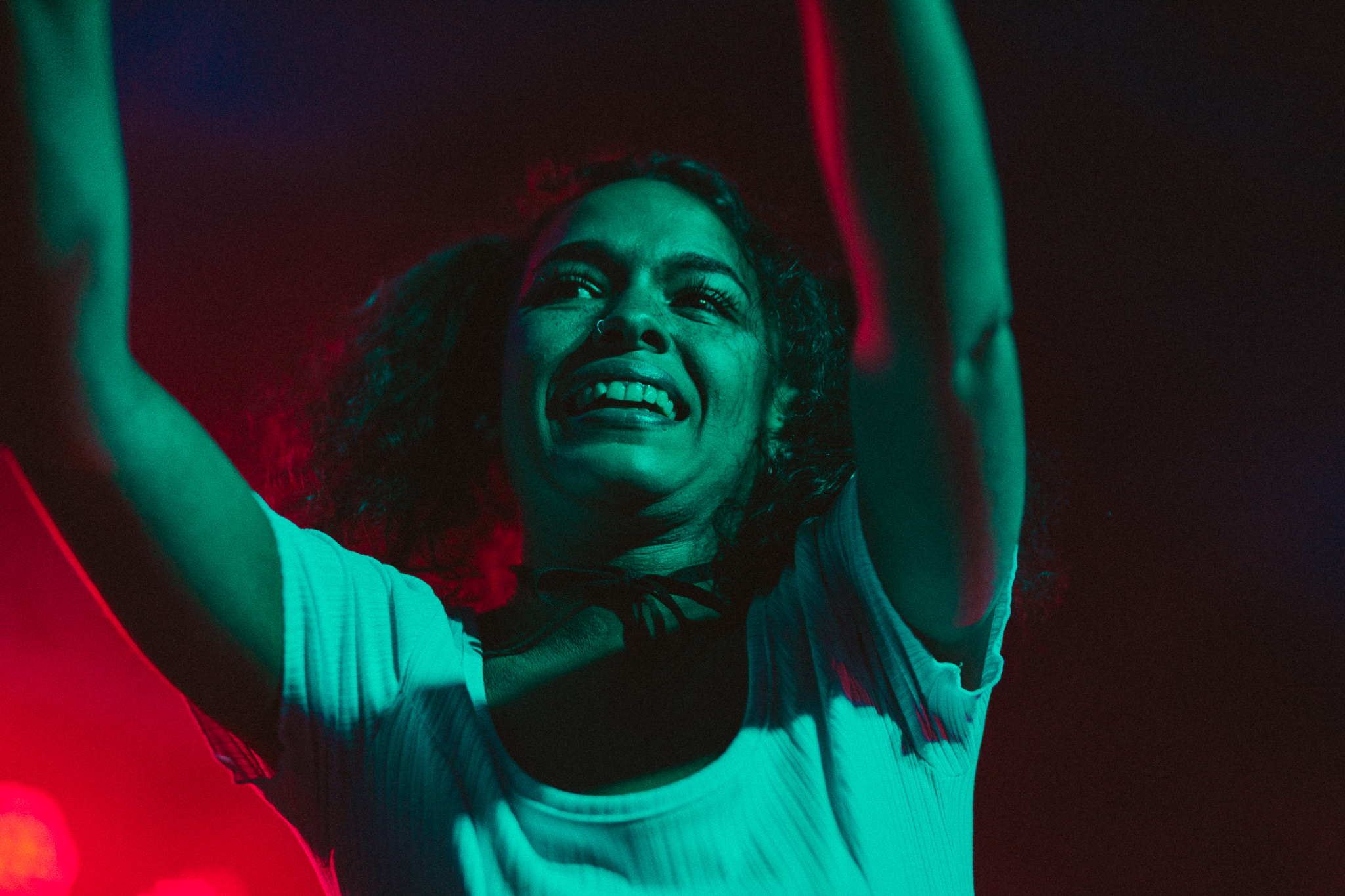 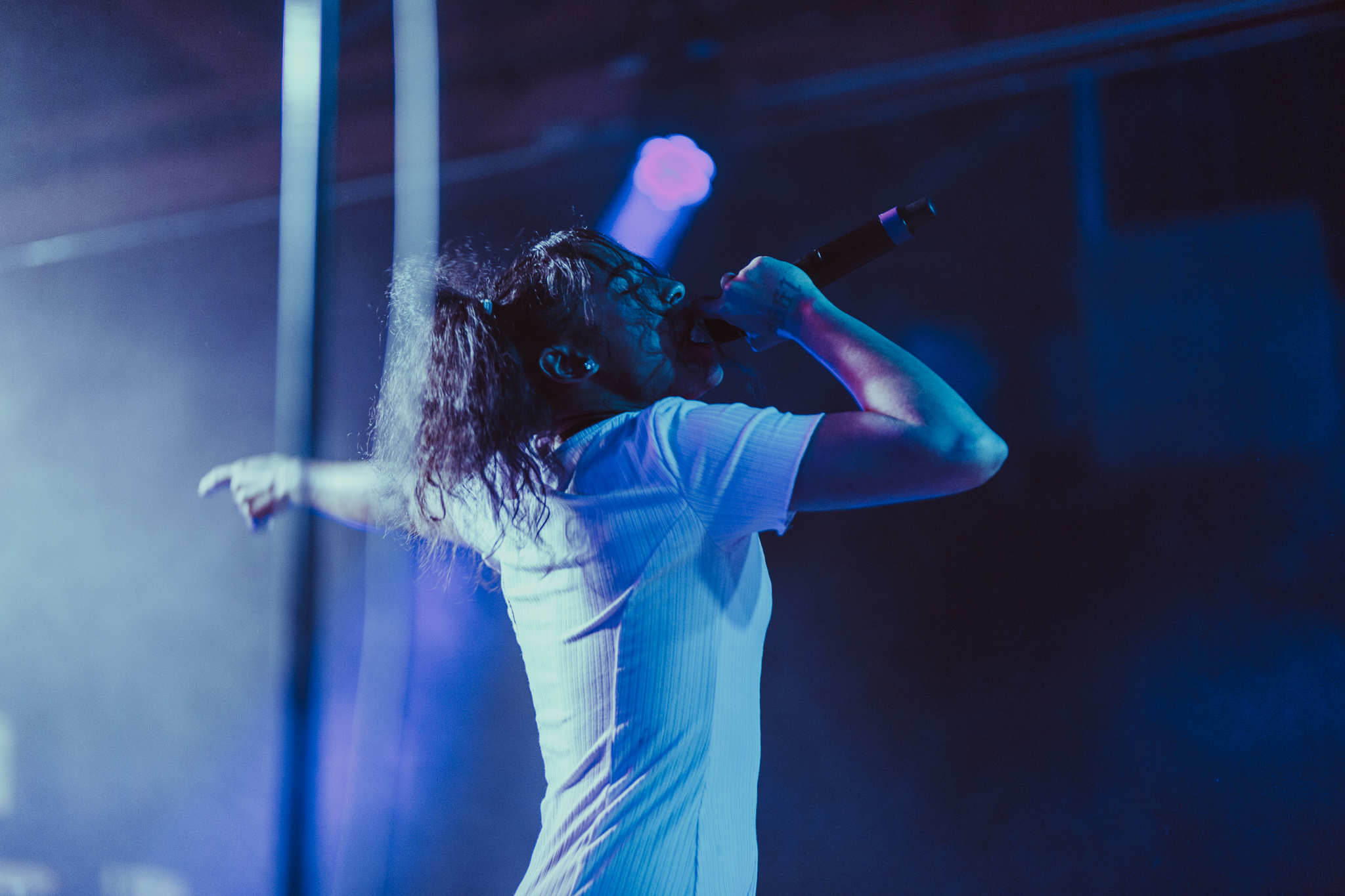 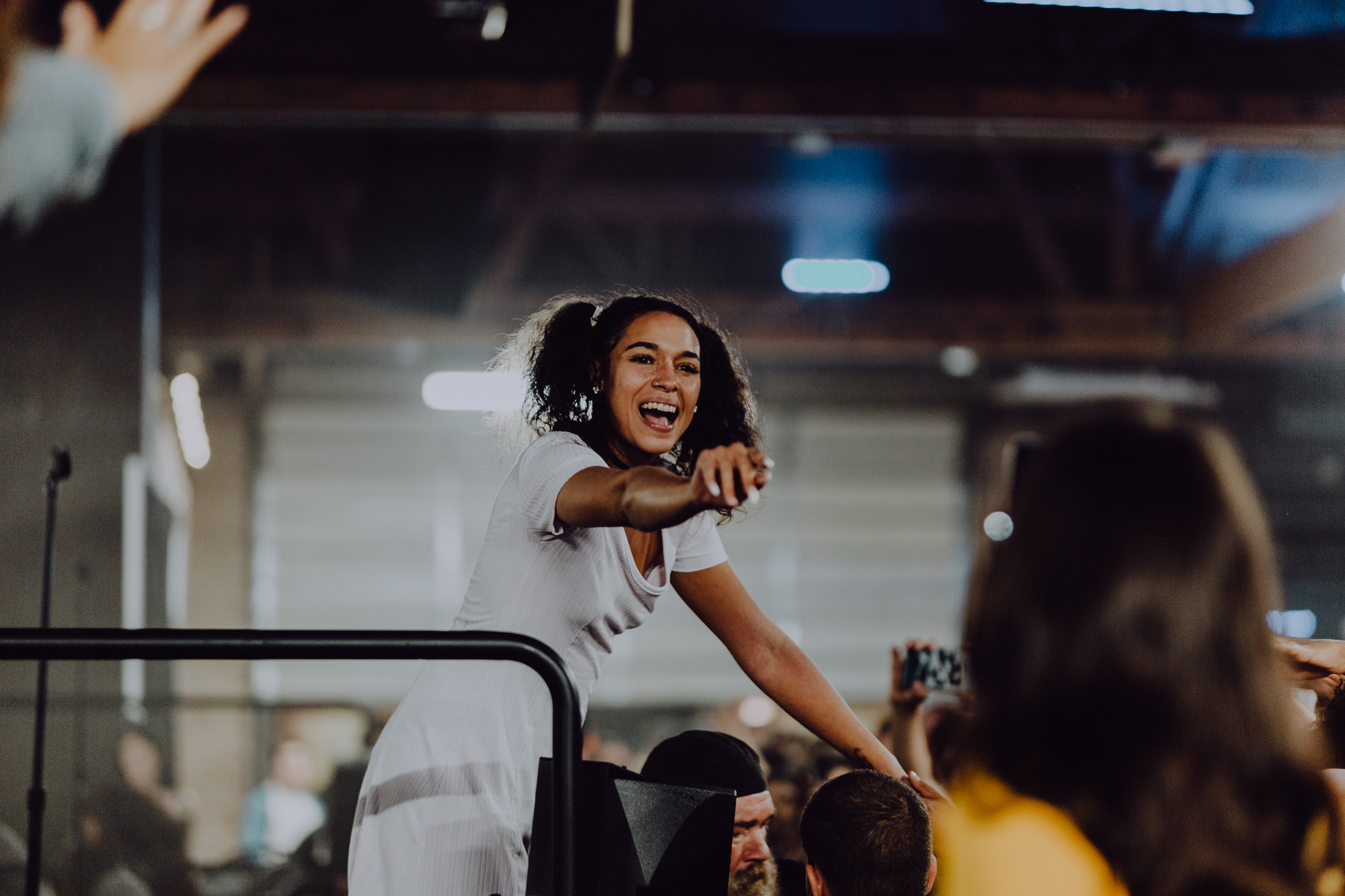 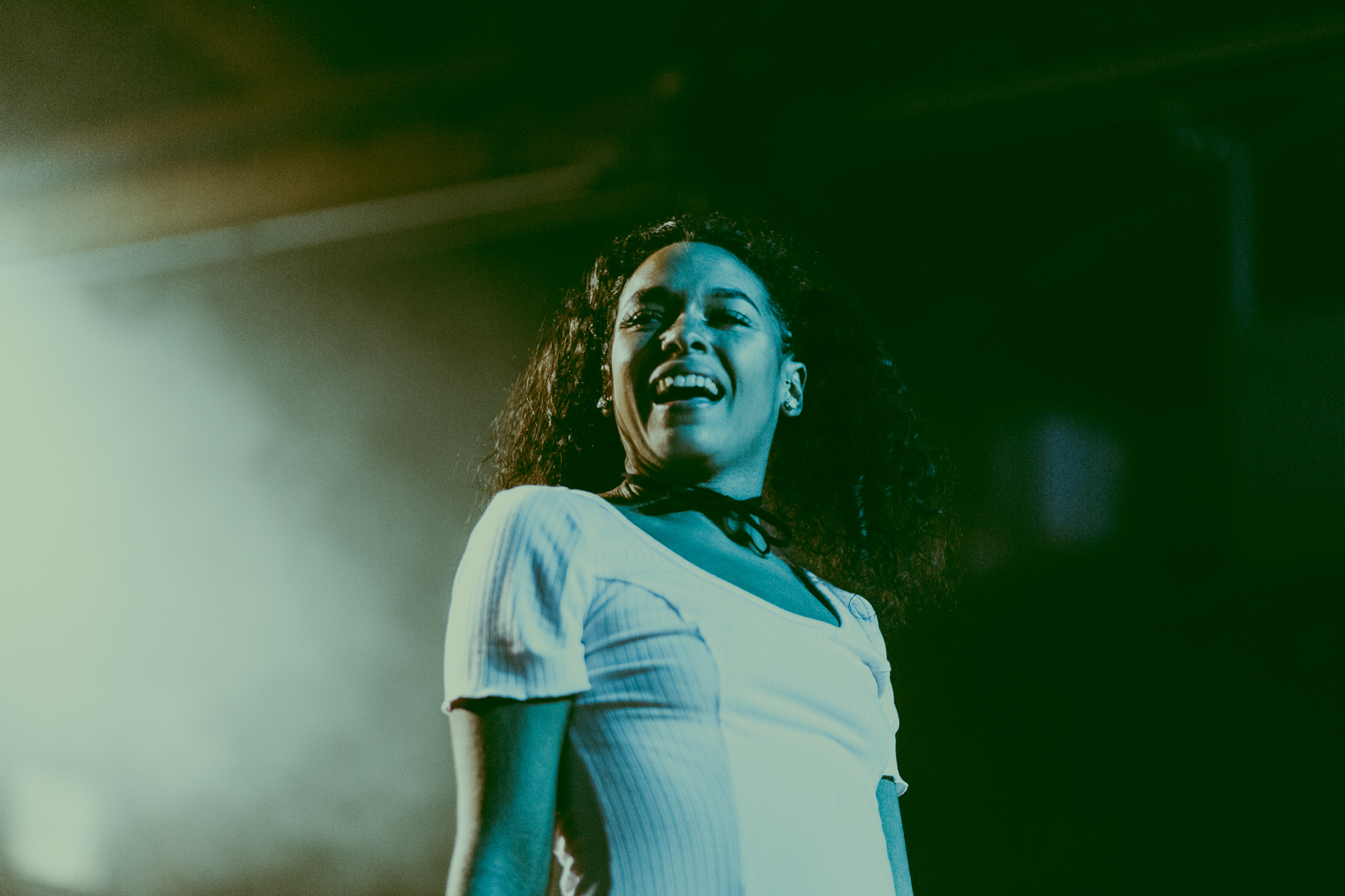 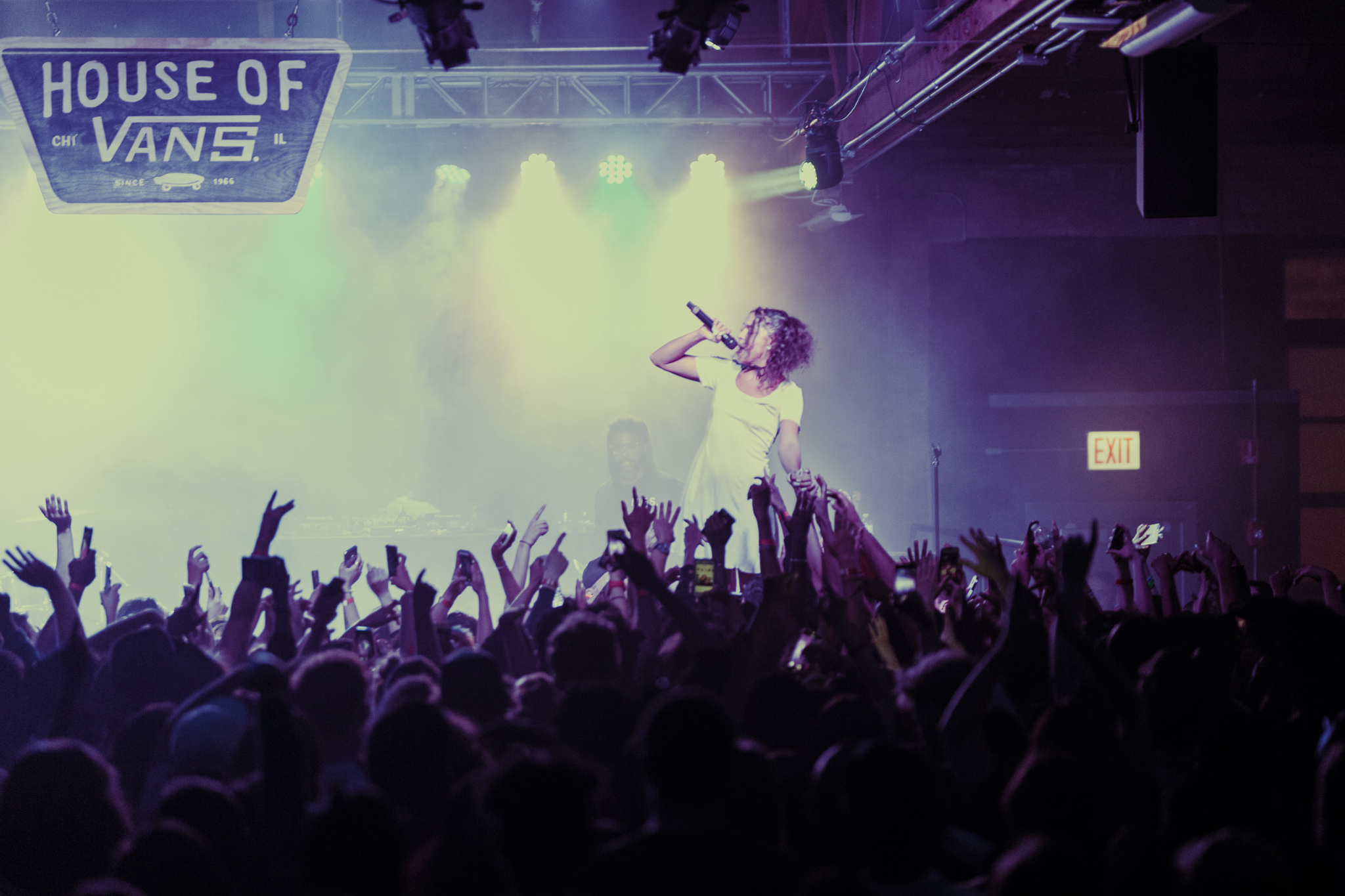 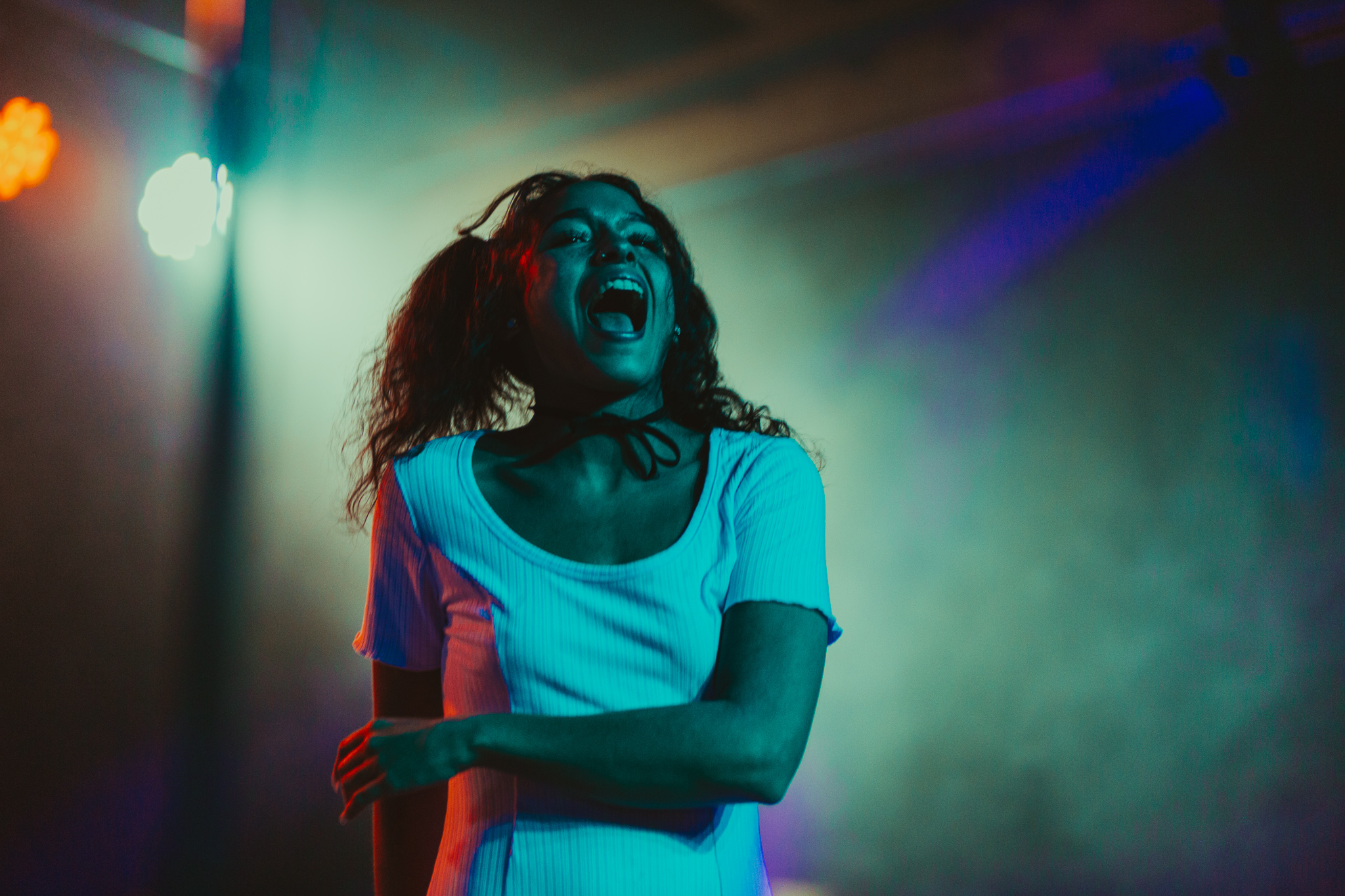