Protomartyr announce the release of their fifth album, Ultimate Success Today, due out on May 29th via Domino. Along with today’s album announcement, the band shares the video for their first single “Processed By The Boys,” and announces tour dates for UK, Europe and North America.

The video for “Processed By The Boys,” directed by David Allen & Nathan Faustyn and produced by HLPTV & LooseMeat.Biz, is a play on a bizarre Brazilian TV clip the band became infatuated with. A man sings to a studio audience, while a member of the audience becomes enraged by a puppet, leading the whole situation to devolve into total chaos. “As soon as we heard the concept, we knew how to take the band’s ideas and coalesce them into this sort of timeless public access chaos,” says Faustyn. “Because of the nature of HLPTV & LooseMeat.Biz and who we are – professional and hobbyist technicians – we knew we could pull off a really strange, funny and sardonically dark compendium to this song that is equally such.”

Watch the video for “Processed By The Boys” below.

Tracklisting and artwork below: 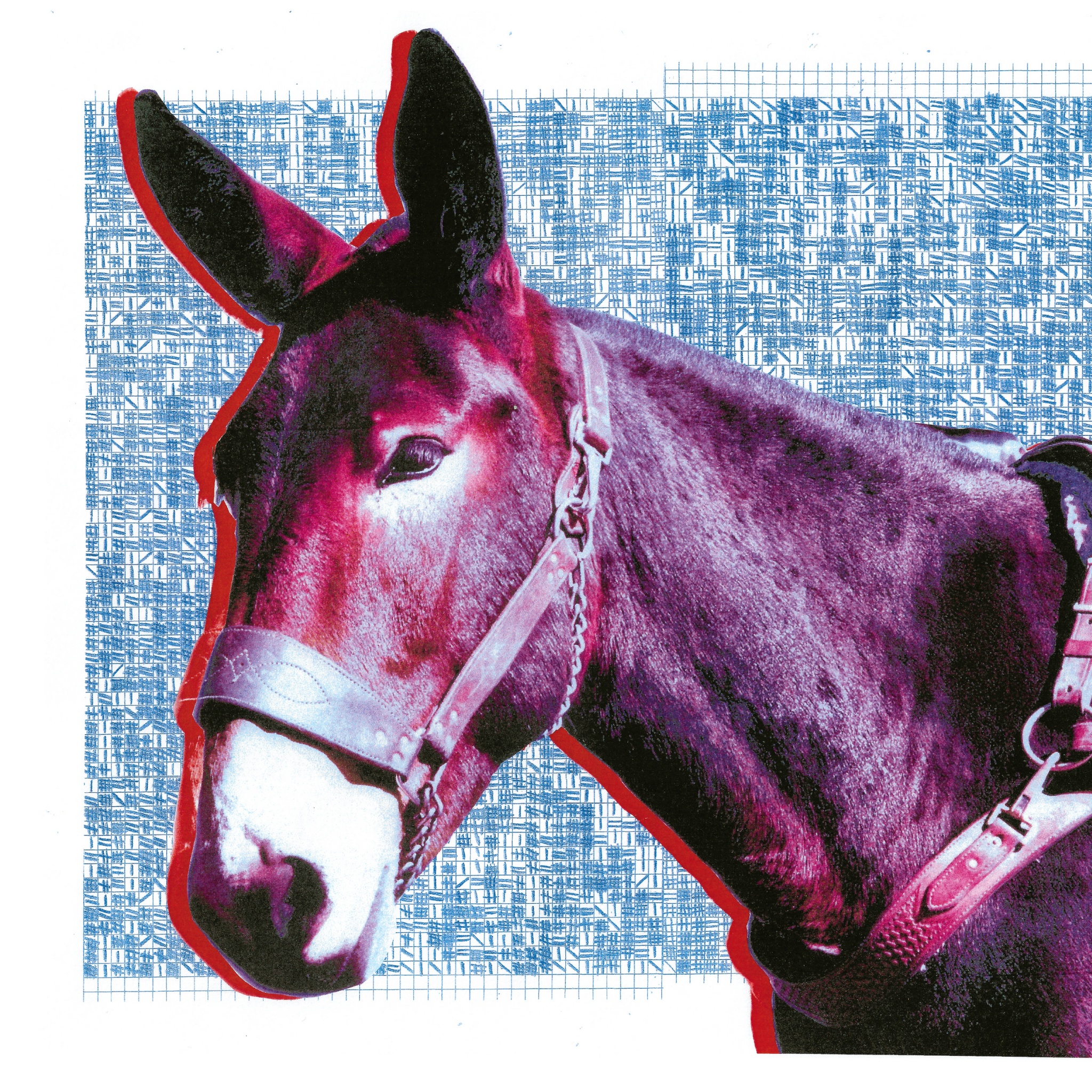