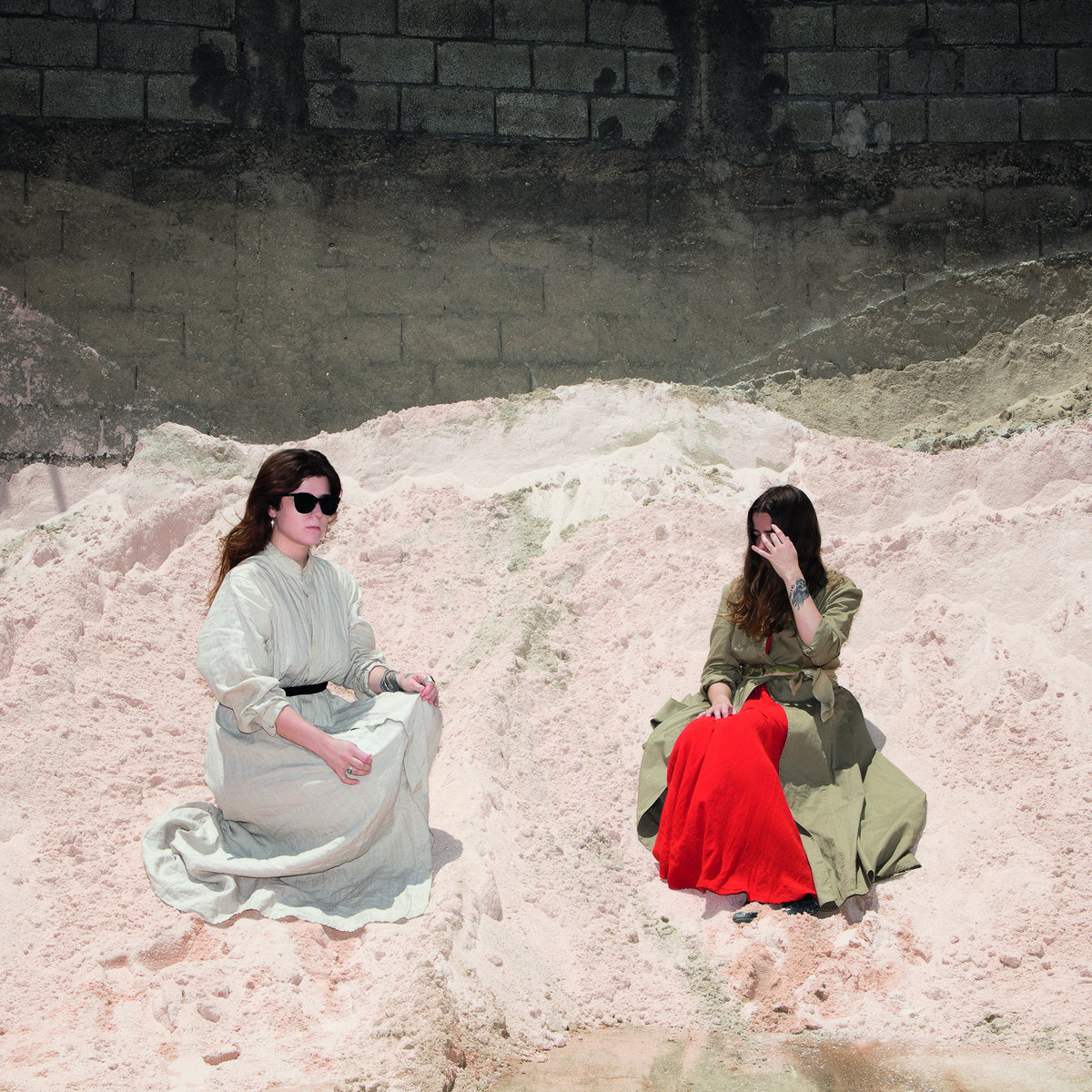 In the last few years we’ve been witnessing a kind of revival of music that dives deep in those old psych rock albums. Brazil is no strange place for psychedelic music, and throughout history many cult records were born in that country.

Everywhere from the Brazilian Deaf Kids and Fumaça Preta to Tame Impala in Australia, the Black Angels in Texas and 10000 Russos in Portugal, psychedelic and kraut influenced rock seems to be growing like mushrooms. The same could be said about post-punk and darkwave, but what makes this so exciting is that we’re not listening to flat uninspired copies; these are amazing bands exploring and breaking new ground, and great records are being released every month.

Coming from Brazil, these girls have been blending post-punk, psychedelic and krautrock like no other — psychedelic witch punk would be a more fitting descriptor for what Rakta do. Falha Comum shows us the band at their thickest; it’s detailed, adventurous, mature and will surely bring Rakta to new heights.